Each year at about this time, we start hearing more gossip than you’d believe possible. Maybe it has to do with the nearing end of the flying season, though there are still many good weeks left for serious scale flyers. The latest topic involves modelers apparently cheating at scale RC events, such as the AMA Nationals, Top Gun and at the U.S. Scale Masters, specifically when it comes to the builder-of-the-model (BOM) rule.

Editors’ note: none of these photos should be considered anything except excellent examples of beautifully built scale RC models. No cheating is implied with any of them. 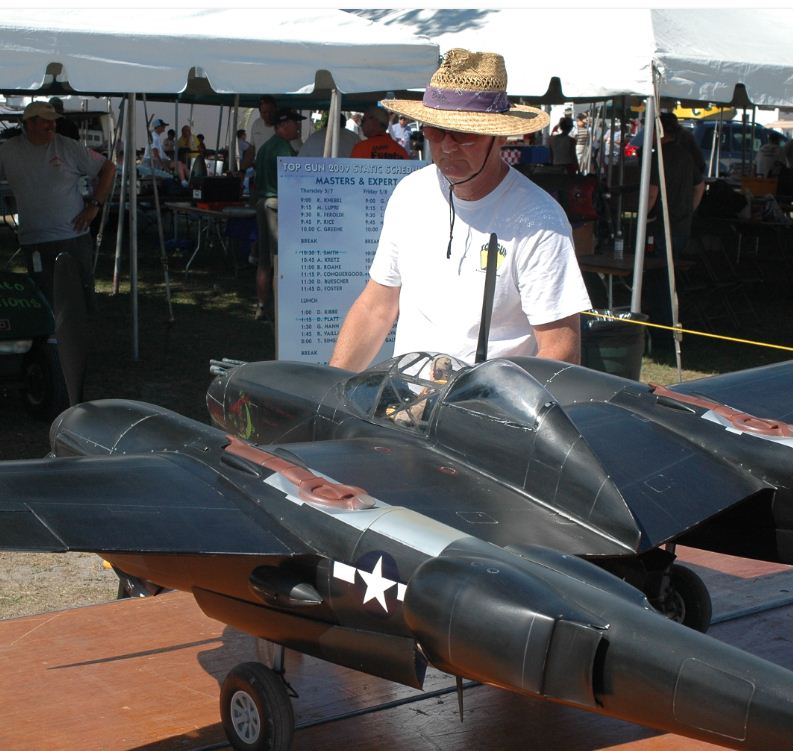 Really? Competitors cheating during competitions? We’d like to go on record and say we seriously doubt that any committed RC scale modeler would knowingly cheat in competition. In this litigious age, perhaps our definitions of cheating and interpretations of rules may have become confused.

Here’s a hypothetical situation to ponder: Let’s say a beginner scale modeler (we’ll call him “Joe”) purchases a very complex P-61 Black Widow kit and starts to build it. His building skills are excellent, but his flying skills are limited. He diligently continues with the project, but after he has the fuselage and wings framed up, a friend convinces him to stop the advanced project and switch to a simpler one that will guarantee success. With his new project under way, Joe exchanges his P-61 for some needed merchandise from an experienced modeler who is looking for a P-61 project. Both are happy and walk away satisfied with the deal. 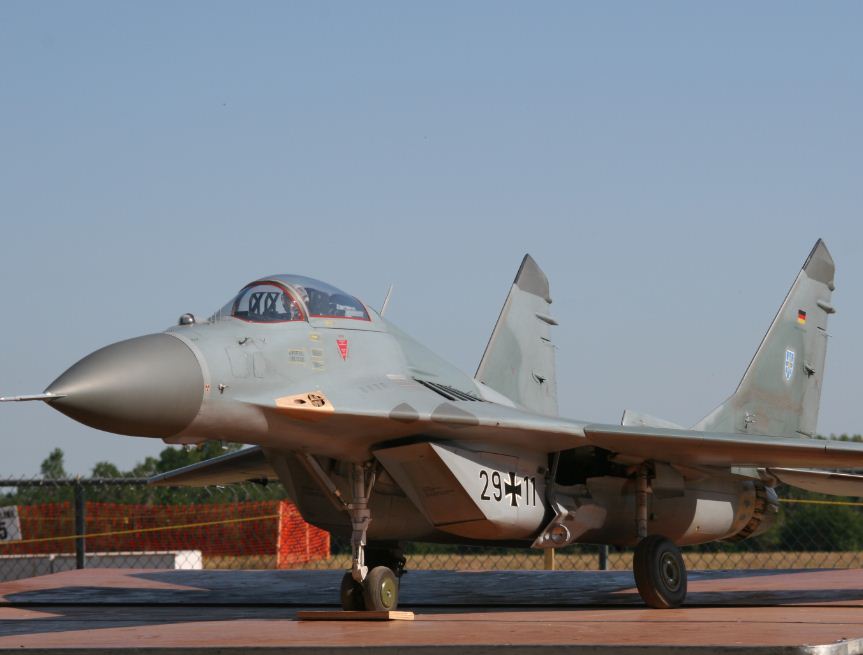 Two years later, these two modelers meet at a contest; Joe is flying his Piper J-3 Cub, and the other guy is flying the P-61 (purchased from Joe in a framed-up condition). Joe protests to the CD that the other modeler is not “the builder of the model” and should be disqualified. Is Joe correct, or is he confused? How much building do you have to do to be considered the builder of the model?

The AMA competition regulations state in the Scale Builder–Flier Rule: “The builder and flier of a Scale model shall be one and the same person (except in team scale.) There shall be no team entries except in the case of RC Event #522. The Contest Director will make every reasonable effort to assure himself that  each flier has completely constructed the model(s) he uses in competition, including the covering, where used, with construct to be interpreted as the action required to complete a model with no more prefabrication than the usual kit. Kits containing large amount of prefabrication are permissible as long as the final assembly of the parts and covering and/or painting are done by the builder. Models which are completely prefabricated and require only a few minutes of unskilled effort for their completion shall be excluded from competition except as noted in individual events.”

Note: “RC Open Scale” more commonly referred to as “Fun Scale” events allow the use of prefabricated models and/or ones built by someone else. 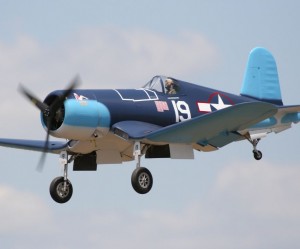 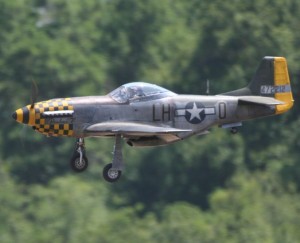 (Above) again, the BOM Rules does not affect flight scores! Good pilots are judged on their flight performance.

We’re not completely sure that the AMA competition regulations are definitive today. They were written at a time when fiberglass fuselages and other advanced technologies used in today’s kits were not as readily available as they are today.

The work required to build an all-wood Dave Platt kit is considerably different from what’s required to build a similar size, foam and fiberglass Yellow Aircraft kit. And again, both of these kits are quite different from what you get in with a Composite-ARF kit where all major components come built, and all the surface details (panel lines, screws and rivets,) are molded in. Trust us when we say, there is nothing easy about building any of these products. They will all require lots of work and effort. We don’t think there is any fault with the AMA’s definition of “builder of the model,” but perhaps it needs to be somewhat updated because of all the manufacturing advances we enjoy today.

How about a 51 percent (the majority of the work) rule, similar to that of the full-size EAA Experimental Aircraft category? Any model would be legal under the BOM rule if its builder/flyer did 51 percent of the work. This would also allow modelers to help one another build their aircraft without fear of being challenged as “cheaters.”

Now, let’s think of what exactly constitutes 51 percent of the effort. Remember the old saying, “When a model is completely built up, it is only half done—finishing, painting and weathering make up the other half of the job! Here’s something else to think about.

In this computer-and-CAD oriented world, a modeler spends the better part of the year researching, documenting and then drawing the plans for his model using a CAD program. He puts the CAD file on a disc, hands it to someone with a laser cutter and has all the parts cut out for him to take home and build. Is this modeler in violation of the BOM rule? A 51-percent rule would say he’s legal, yet there are those who are dead set against this type of construction. 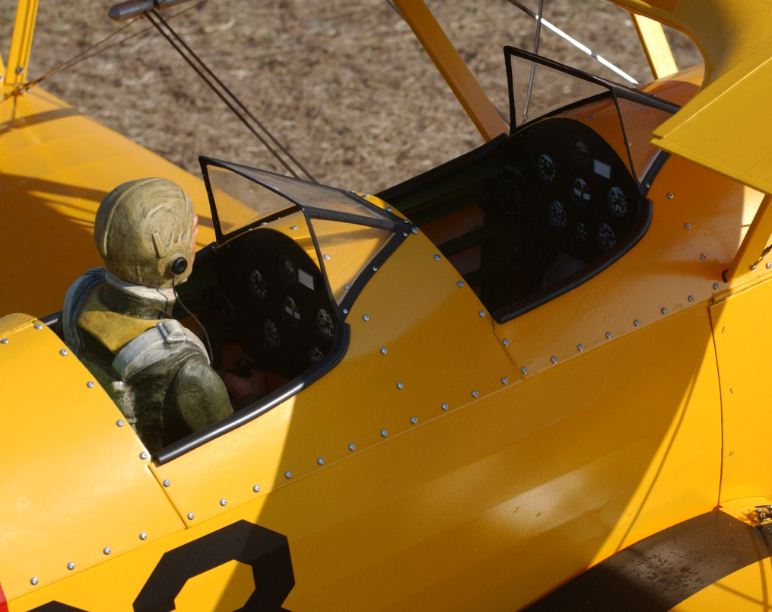 Leading up to our all-important building months that lie ahead consider these ideas, and let us know what you think.