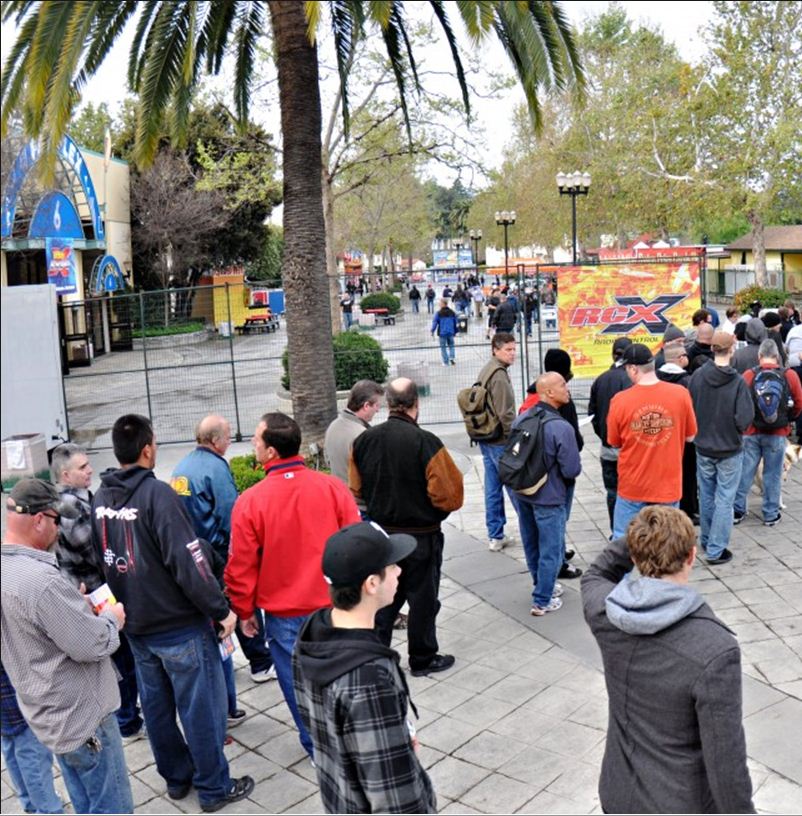 RCX, the ultimate radio control expo, was bigger and badder than ever this past weekend, with record crowds taking part in nonstop action for two days. From dirt and drift tracks, to pro Supercross, drag racing, and pro rock crawling competitions, plus indoor and outdoor flight demos featuring the latest helis, planes and jets, boats, raffles, and the exclusive diecast giveaways this one-of-a-kind event truly had something for everyone.

Among the weekend’s highlights:

• Increased numbers of demo, Try Me, drift and dirt tracks along with
rock crawling offered RC enthusiasts even more action and drama!

Air Age Media made an exciting announcement during the annual Awards Banquet on Saturday night. Louis DeFrancesco, CEO, announced that RCX has teamed up with EventWerks and will be going on the road. First stop will be Chicago, as the action of RC is brought to the Windy City on August 6, 2011. Additional destinations in 2012 will include Orlando and next April, RCX moves from Pomona to Long Beach, CA, to put on the best RC events ever.

With the success of RCX over the past nine years, DeFrancesco said it is now time to bring the largest consumer RC expo to new markets. From the Midwest to the southeast, RC enthusiasts, exhibitors and sponsors will be excited to experience RCX in their own backyards! Limited and exclusive sponsorship opportunities will be available.