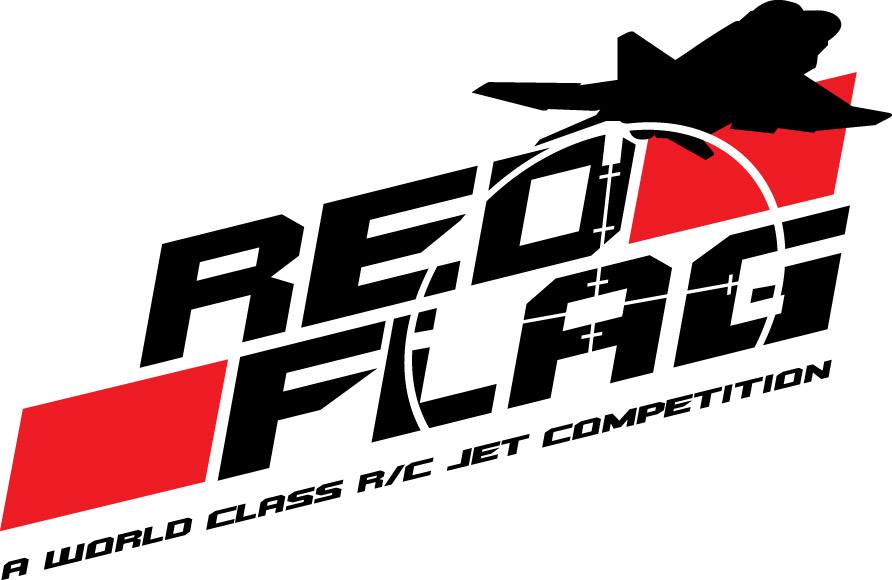 Frank Tiano, the event promoter who brought us Top Gun and Florida Jets, has a new game in town! Frank says, “Red Flag is, and will be, a lot of things but it may be easiest to explain some things it is ‘Not,’ or ‘Will Not’ be! For example, it is not for the timid, it is not for the procrastinator, it is not for the average guy and is not for ‘non-competitive’ modelers.

RED FLAG is a new ALL JET event coming to Lakeland Florida’s Paradise Field this November. It will be a scored event, meaning a competition, with the emphasis on Aerobatics with a little attention on craftsmanship and appearance thrown in. It will be an invitational, but people who think they may be qualified may “ask” for a slot to compete. Or, pilots may be recommended by others. (We don’t know everybody in the World.) There will be a purse, not enough to buy a new car, but enough for Bragging Rights. Nice Awards too.

Red Flag will have two classes, one for Pros and one for those who may not quite be there yet. The list of 10 maneuvers will be flown, from a list; some of them mandatory and a few will be pilot choice . Takeoffs will not be judged but landings will. Maximum planes in the air at one time? Probably 2. It will be a Thursday, Friday Saturday event with all awards given out at a Dinner Saturday night.

We will have more interesting details very soon.