In the world of RC flight, technological breakthroughs are rapidly changing the face of the hobby. Embracing the latest technology, one New Hampshire-based company has taken a bold step forward and recently introduced a hybrid plane/multirotor that can take off and land vertically but also transition to efficient forward flight. FireFLY6 is a stealthy aircraft that has the advantages of a multicopter in a conventional fixed-wing platform. 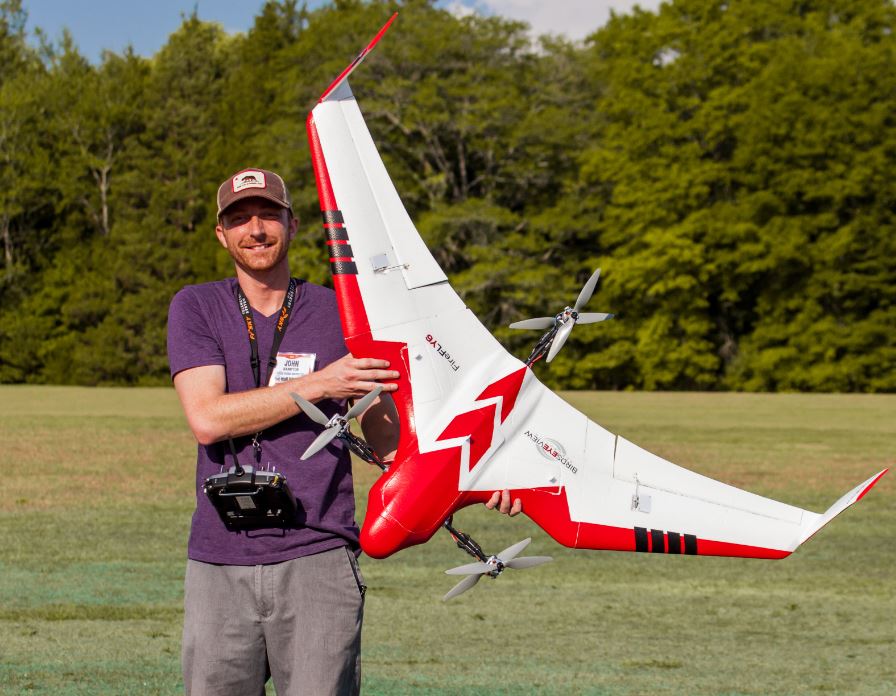 We got the scoop from John Hampton, BirdsEyeView Aerobotics (birdseyeview.aero) co-founder and pilot, as this agile flyer made its public debut. 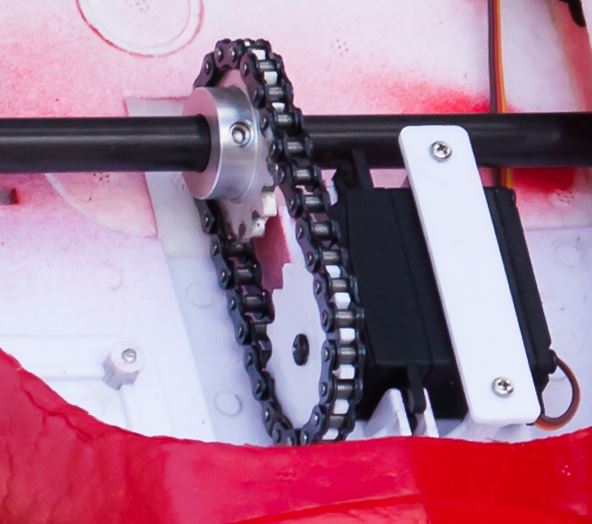 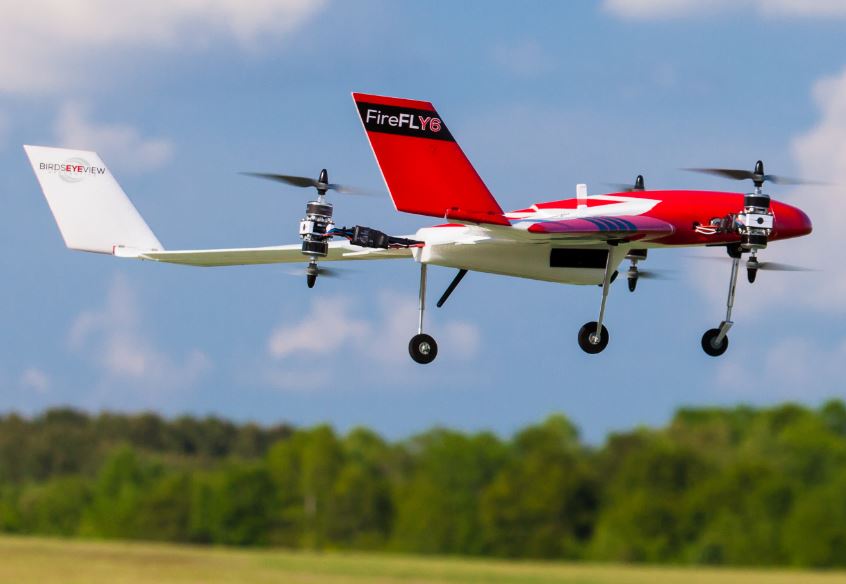 This is all coordinated by the machine’s custom electronics, the Bridge. The pilot commands the tilt servo and can provide pitch, roll, and throttle input during transition, but the Bridge monitors the pilot’s tilt input and coordinates all of the components and controllers to ensure that the right things happen at the right times. You can also equip forward-flight control with GPS. At this point, the FireFLY6 becomes a fully autonomous aerobot with the ability to fly waypoints and return home in either flight mode, hover, or forward flight. Offered as a mostly assembled ARF, the FireFLY6 is made from durable EPO foam supported by carbon-fiber tube spars and a laser-cut wood-center frame. It includes servos, retracts, mechanical transition parts, a power distribution system, and the Bridge. You install the propulsion system of your choice, as well as a hover controller, batteries, and receiver.

For multicopter rookies, BirdsEyeView Aerobotics offers the FireFLY6 PowerPACK, which is a turnkey propulsion system. The 60-inch-span aircraft can fly for 15-30 minutes and has a cruise speed of 35mph with burst speeds of 60mph, and a potential mission range of 18 miles!

What superhero abilities are needed to fly this amazing aircraft? Surprisingly, the learning curve is similar to most off-the-shelf quads. If you’re an intermediate fixed-wing pilot who can fly a quad, you should have no problem. When equipped with a forward-flight controller, the FireFLY6 does offer a forward-flight training mode for zealous multicopter-only pilots.

If you’re looking for a unique RC experience and want to expand your flight envelope to include FPV, hobby UAV flying, aerial photography/videography, mapping, precision agriculture, or search and rescue, the FireFLY6 by BirdsEyeView Aerobotics may be the ticket.