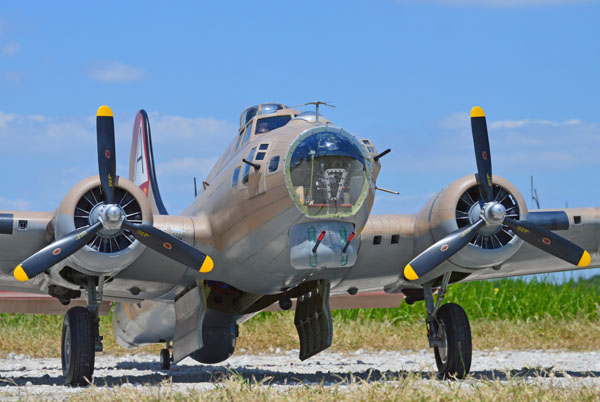 Dennis “Mike” Grady of Grand Rapids, MI is again competing this year with his amazing Boeing B-17 Flying Fortress, with which he won third place in the 2015 Unlimited class. Mike also received the Best Multi Performance award, and for 2016, Mike says his World War II bomber has had a number of enhancements in an attempt to improve its score.

These include addressing each of the comments that he received from the static judges as well as adding additional interior (two new crew members) and exterior details to improve the scale appearance. The 65-pound, 1/89-scale B-17 is built from a WingSpan kit. 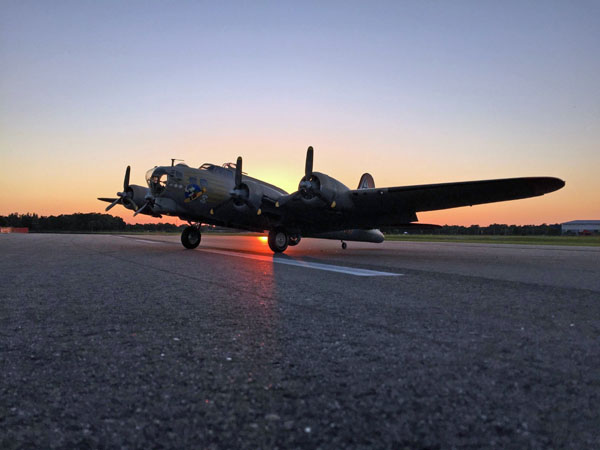 The span is 138 inches, and the fuselage is 99 inches long. The electric-powered model is equipped with four Hacker A60 electric motors and speed controls, along with four Thunder Power 4S 7700mAh LiPo batteries in two 8S circuits. 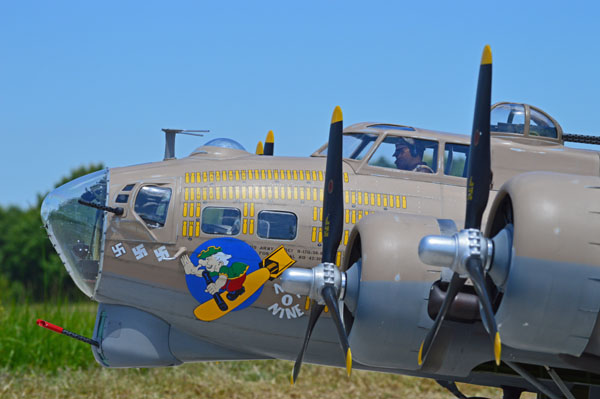 Each circuit draws about 5500 watts at full throttle and turns a Master Airscrew 16×10 3-blade propeller.The B-17 will be competing in the Unlimited Class with David Payne as the pilot. 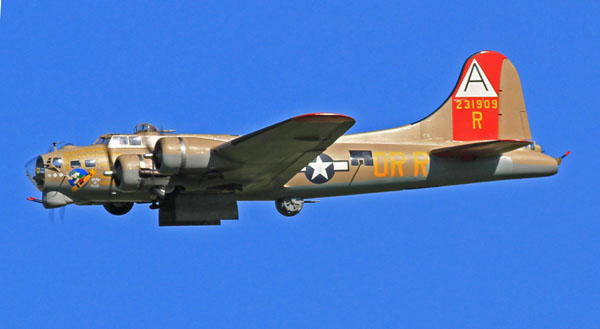