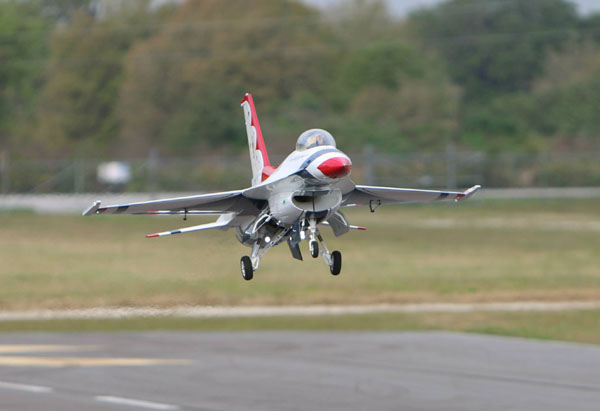 For Top Gun 2015 Boli Muentes will be flying his new 1/6-scale F-16, built from a BVM plug and play kit. Competing in the ProAm Sportsman category Painted in the USAF Thunderbirds Airshow demonstration team scheme, Boli’s Falcon uses a Jetcat 140 RXi turbine engine. Weighing in at 40 pounds, the jet has a fully scale  light system and has a scale cockpit interior and scale retractable  landing gear. Boli also installed a smoke system to help impress the flight  judges. 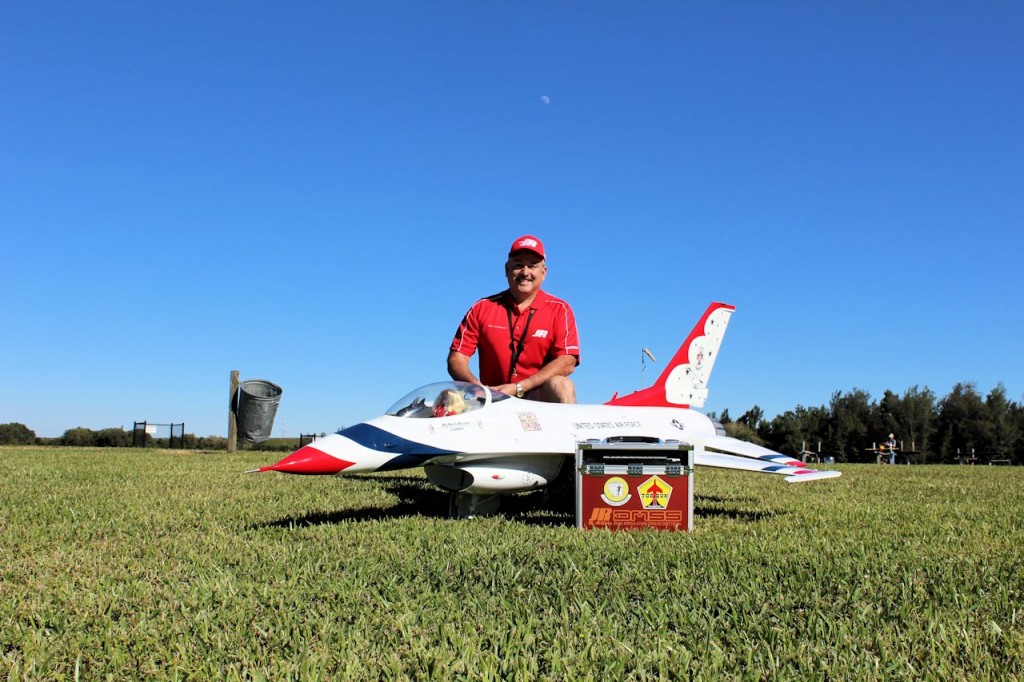 The engine produces about 31 to 32 pounds of thrust, and the jet carries 3.3 liters of fuel and 2.2 liters of smoke fluid. 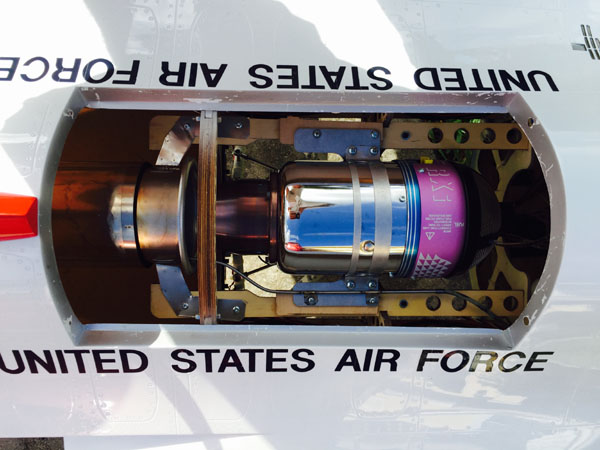 Boli says he flies for Team JR and will be controlling the F-16 with the new JR28X transmitter and onboard will be using dual Infinity receivers as well as the new JR X-Bus power system.  I have been flying RC for almost 40 years with a few diversions into heli, onroad and offroad cars and trucks.  To keep myself busy when not at the R/C Field, I fly 757s and 767 for the largest airline in the world. 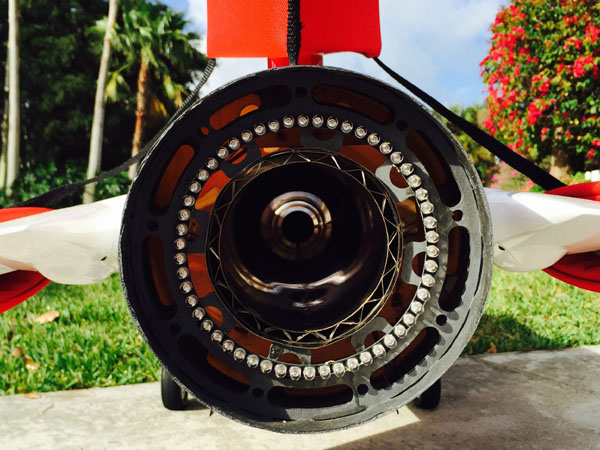 The BVM F-16 PNP is the most complete kit I have ever seen.  It takes about a week of evenings to assemble and tidy things up but is as perfect as it can get.  All servos are installed and centered, linkages attached, landing gear, gear doors and flight controls all attached, the complete air and fuel systems plumbed and securely attached…..all you need is a turbine, batteries and receiver and you are in the air! 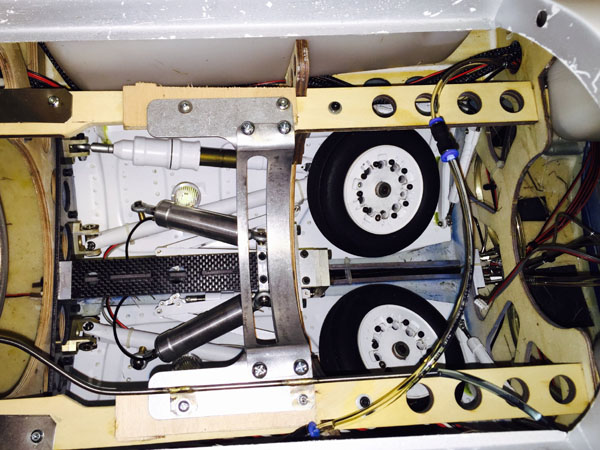 The paint and graphics are top notch too and scale in color and placement. 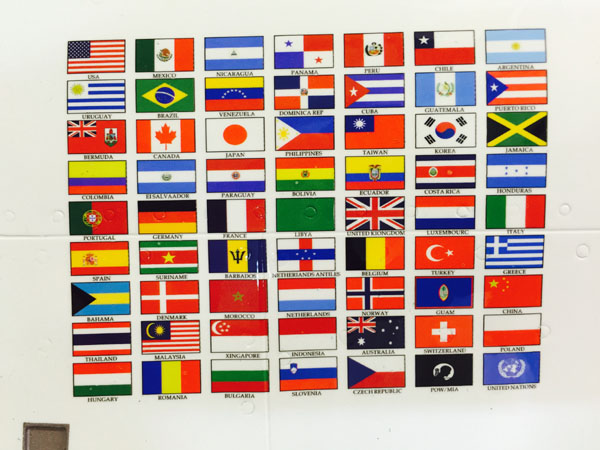 The landing gear anare a work of art 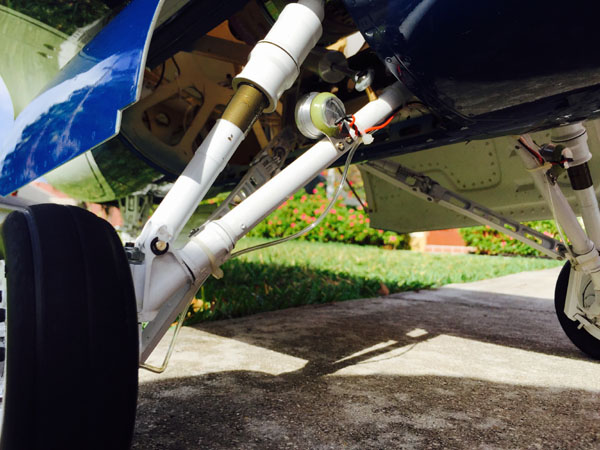