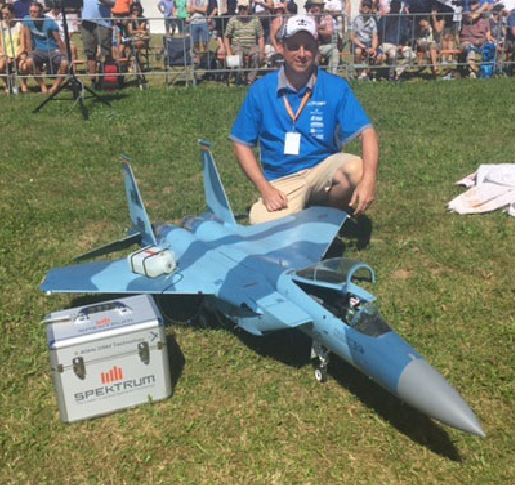 We just heard from Jason Bauer who will be flying in a couple of classes at Top Gun. For the Unlimited class Jason will be flying his F-15C Eagle built from the Avonds kit. His 1/9-scale jet is 86 inches long, is powered by a King and weighs 29 pounds. 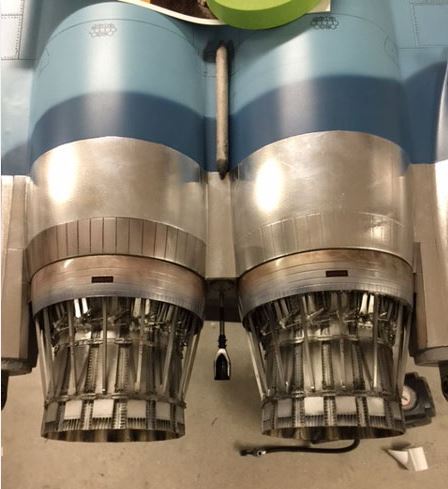 (Above) just a little of the after-burner detail on Jason’s F-15C. And below, some from under the canopy. 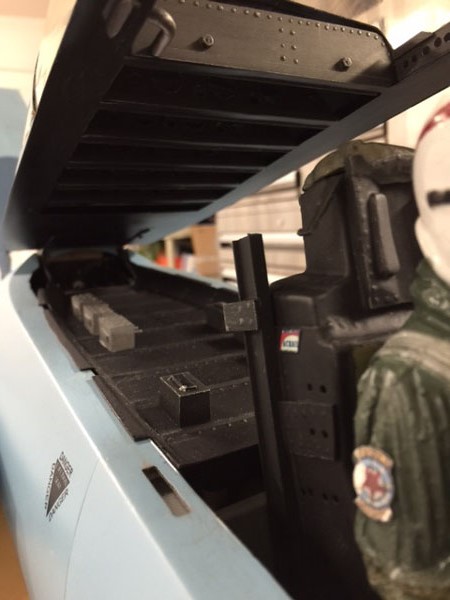 Jason has also decided to enter the new X-Class, and he will be flying a BVM F-16C Falcon. 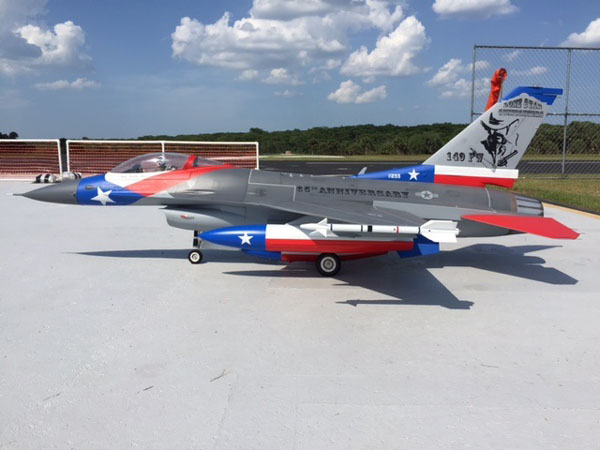