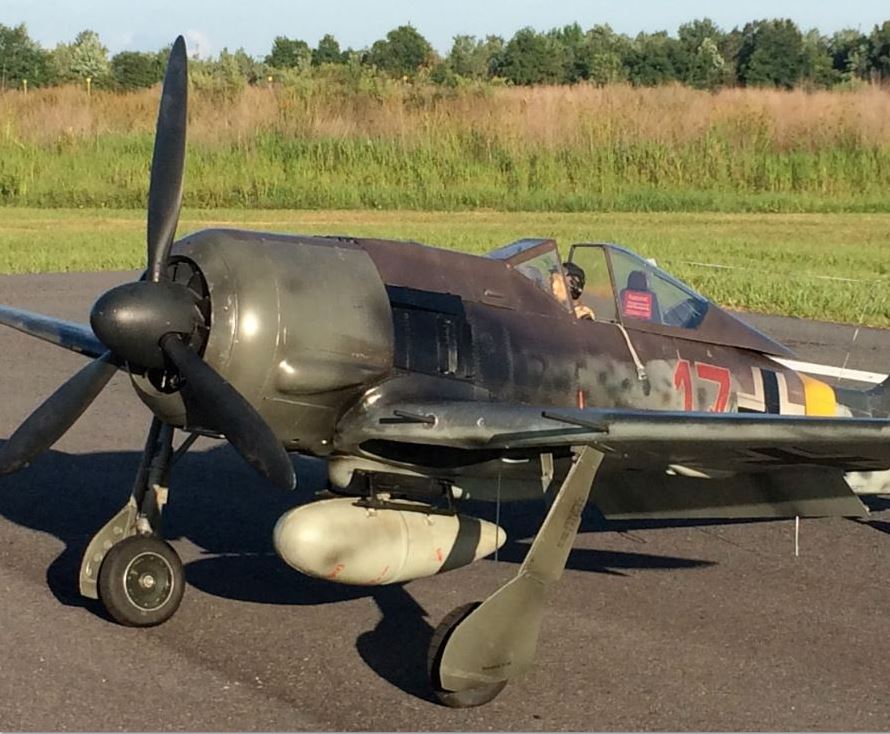 Regular Top Gun contestant, Matt Lupri from Hyde Park, MA., is again coming to compete in the Expert class. This time he will be flying his nicely rebuilt Focke-Wulf FW 190A-8. 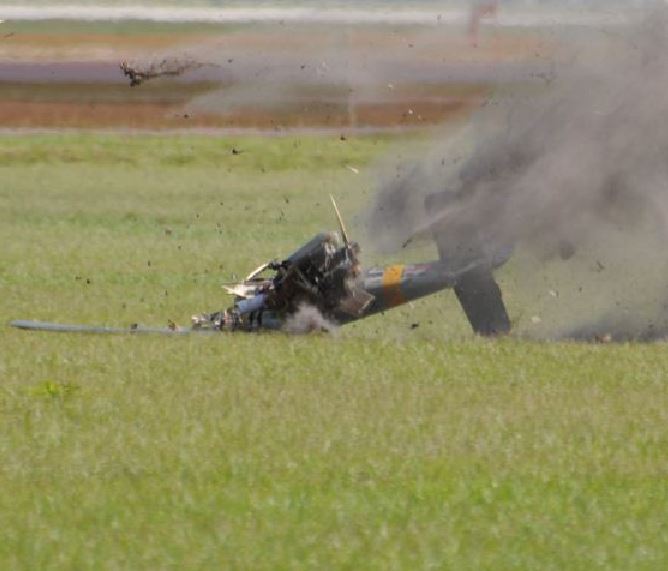 After crashing it at the 2012 Top Gun, Matt rebuilt his all-wood warbird, originally built from Roy Vaillancourt plans, and it now has a new DLE-120 gas engine for power. The Luftwaffe warbird features a JR 8-channel radio system, Sierra Giant Scale retracts, and Glennis wheels.

The model has a 91-inch wingspan and weighs 41 pounds. An interesting note about “Red 17” is that the aircraft was found in a Berlin repair center at the end of WW II and had many parts from other aircraft retrofitted to make it airworthy again. It was part of a special completion combat squadron. 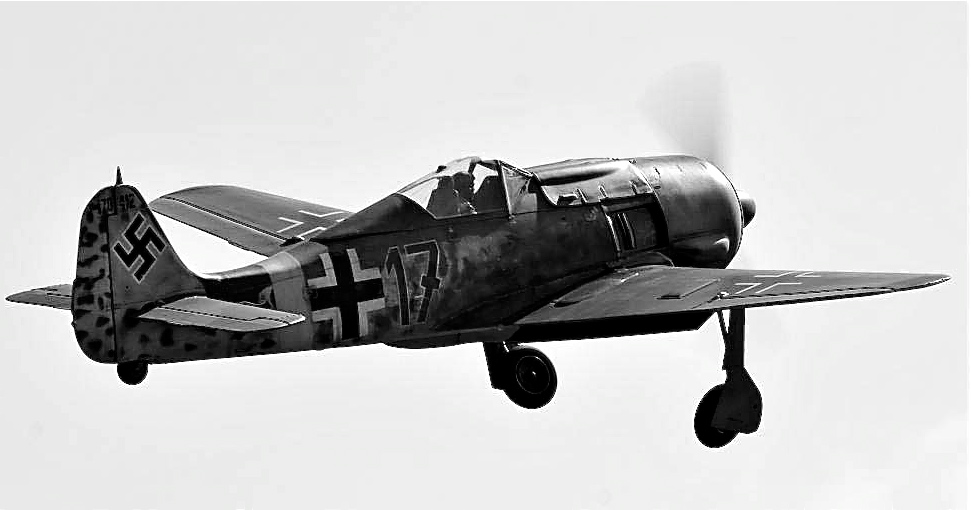 Shown here in Black & White, Red 17 looks like it came from a wartime news-reel image ! 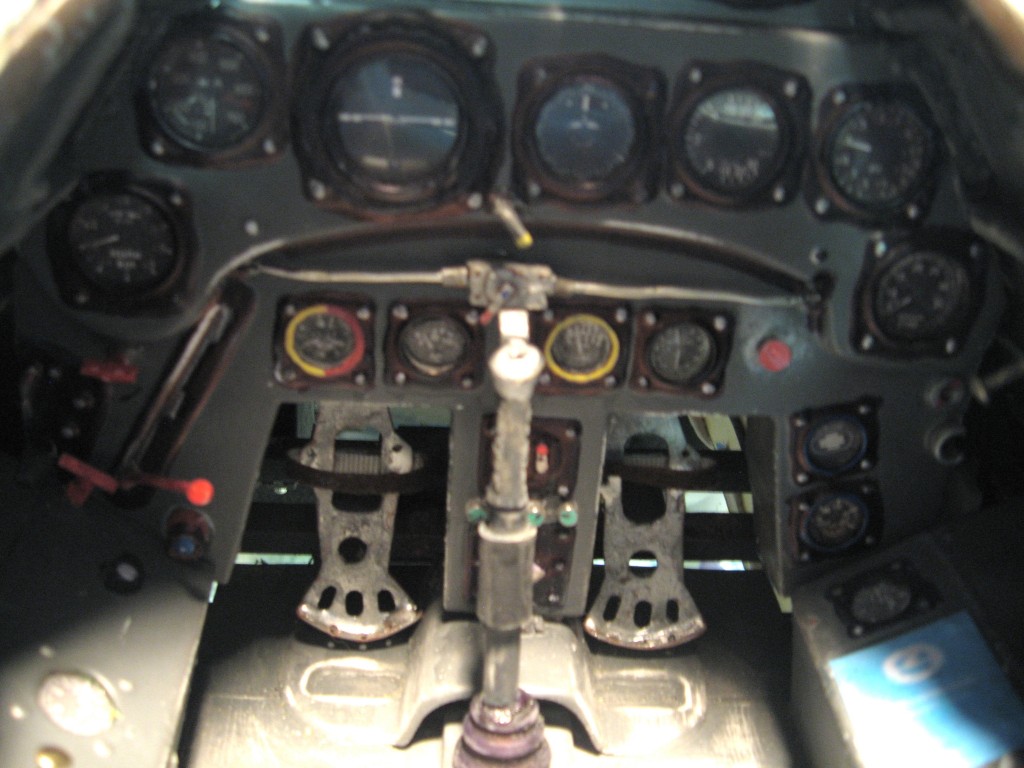