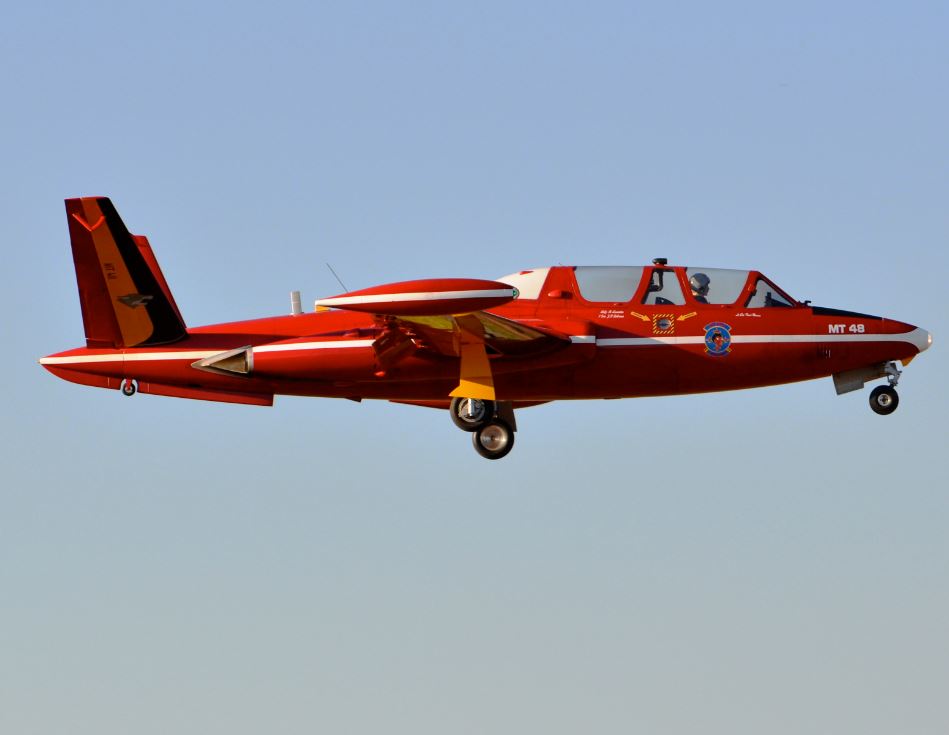 Our good friend and veteran Top Gun competitor told us that his 2015 entry plane will be his impressive 1/4.5-scale  Fouga Magister built from the Philip Avonds kit from Belgium. Jack says it is a very complex kit and it produces an extremely accurate scale model. 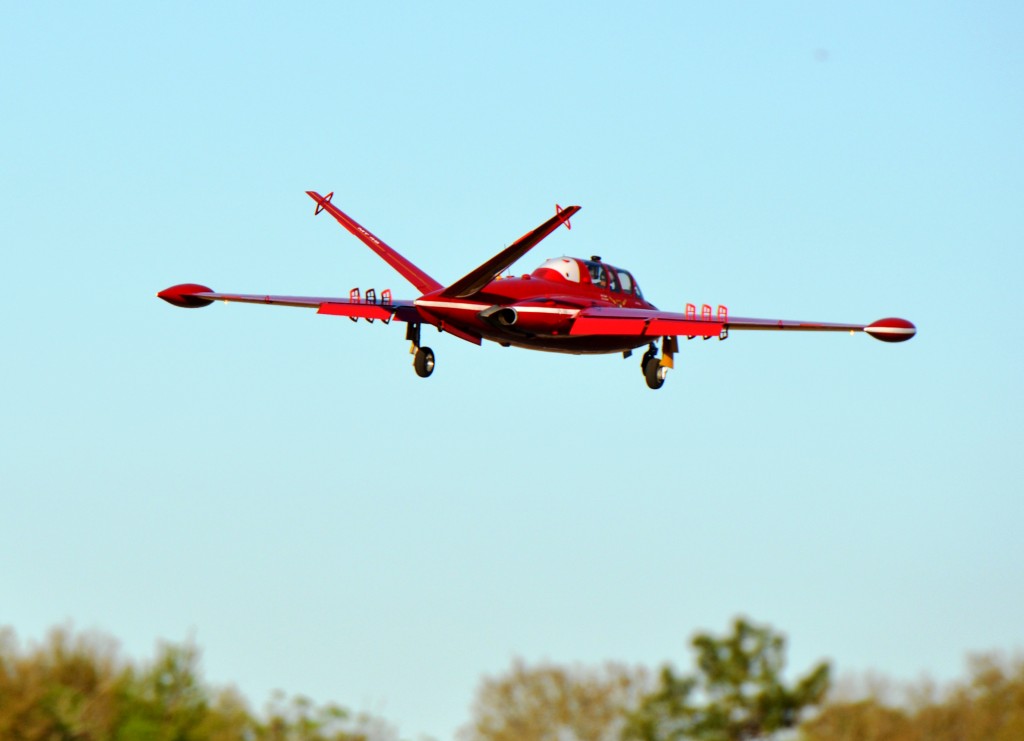 It took Jack a couple of years to build. The wings and stab construction is built up (balsa and ply ribs). The flaps run on bearings and rails as on the full size.  Position of bearings, and rails shape, is scale. The speed brakes on the wings are also 100% scale. 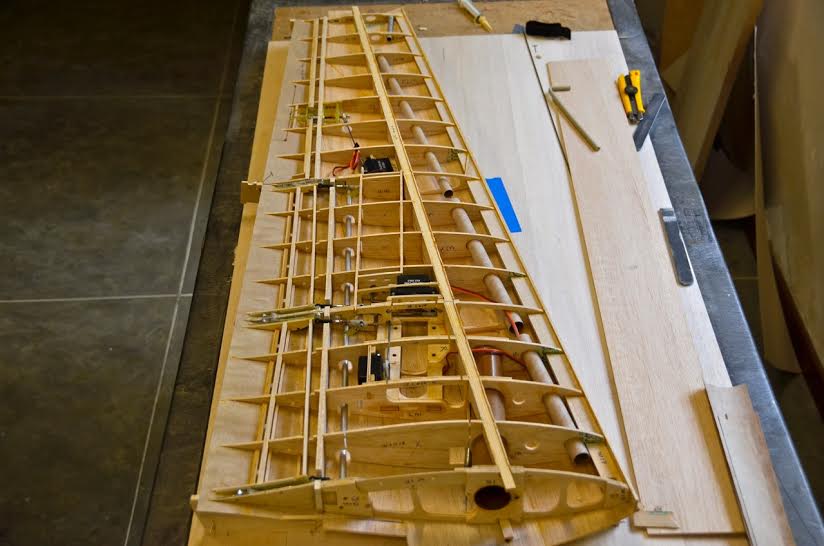 All the linkages are internal in spite of a thin wing and stab profile. Landing gear and tires are also made by Philip Avonds, and again, 100% scale. Scale landing lights are Emcotec from Germany. Jack’s radio is a Spektrum DX 18 with JR servos and his turbine engine is a Kingtech 100. 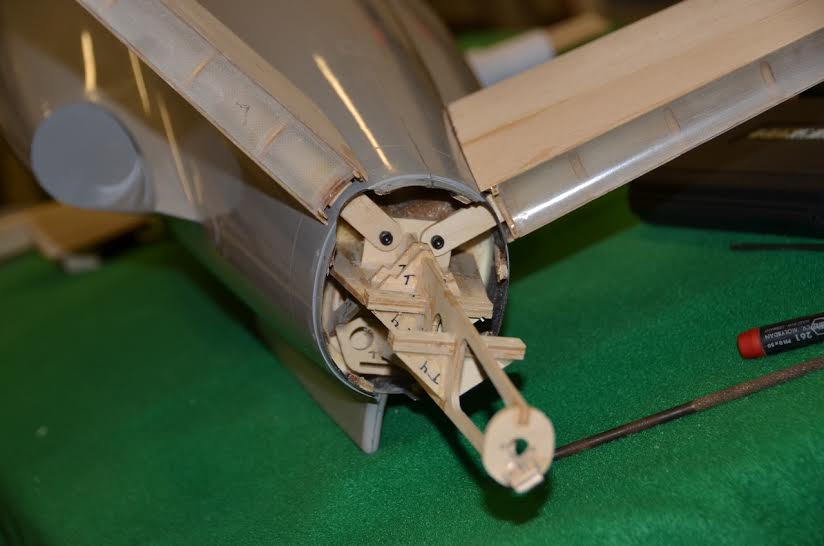 Jack won the Top Gun 2014 Expert Class with the model as well as the  highest static score (99.75) at the U. S. Scale Masters in 2013. The Fouga Magister also earned Jack the Best Craftsmanship at Florida Jets 2014 event.