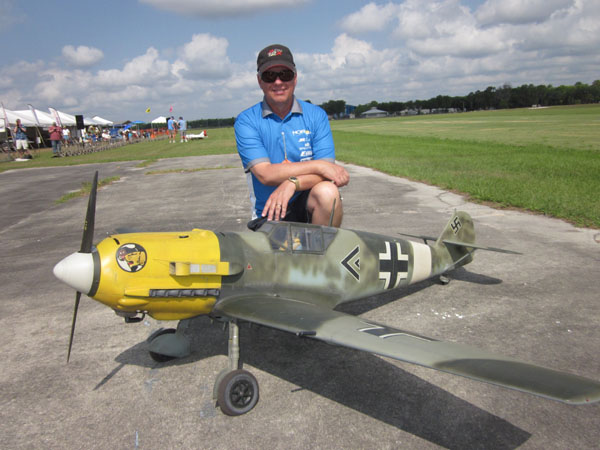 A regular at the Top Gun Scale Invitational is Jeff Foley with his well proven weapon of choice his own-designed Messerschmitt Bf-109E-7. Jeff placed third in the Masters class last year. An earlier version of Jeff’s Luftwaffe iconic fighter won Two Mr. Top Gun titles in 2000 & 2003, as well as five wins in the Master class and one in Pro-Am. This year will be the last competition for this well proven design. Jeff hints that there may be a larger version in the works and he often says….on to “bigger and better things! 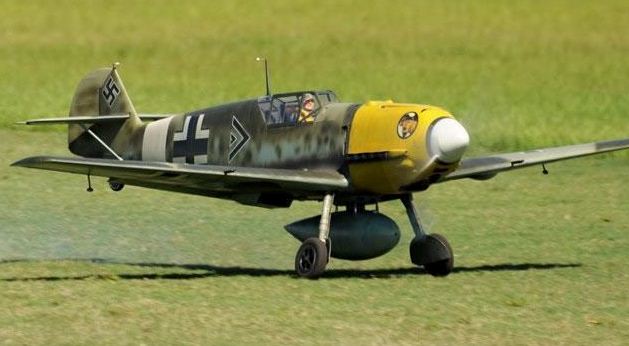 The fantastic photography work of David Hart at Top Gun 2012. 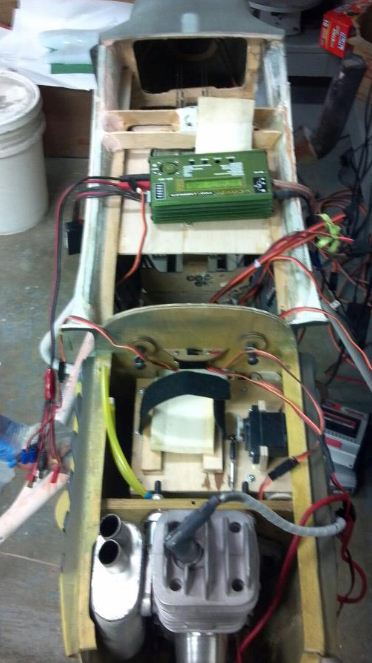 Last minute tweaks on-going with the Messerschmitt in Jeff’s workshop! 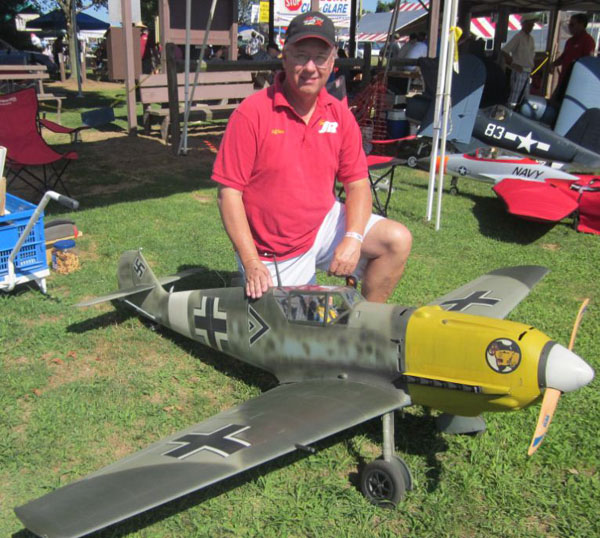 Jeff with his Bf-109E-7 at the Warbirds over Delaware event! 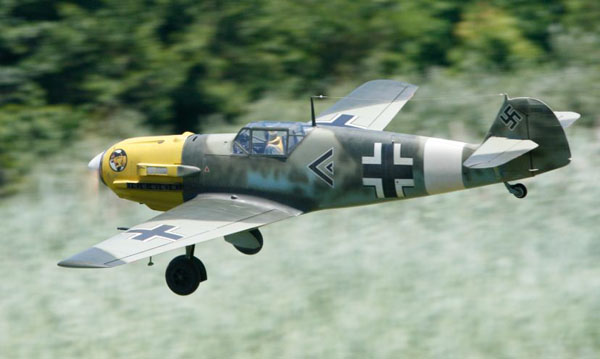 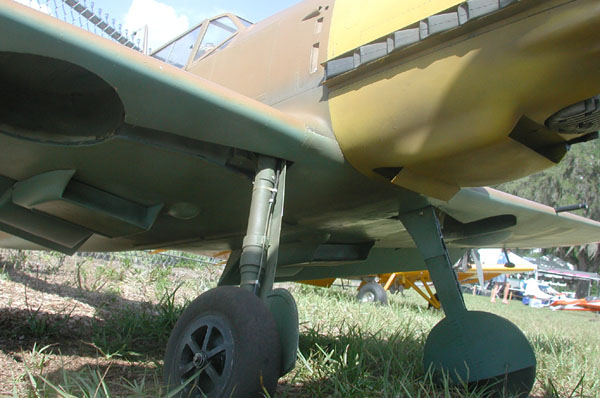 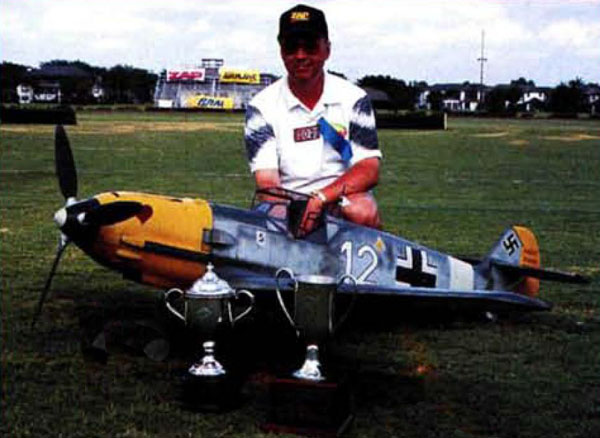 A shot from the Bf-109’s first Top Gun outing in 2000 with original paint scheme!