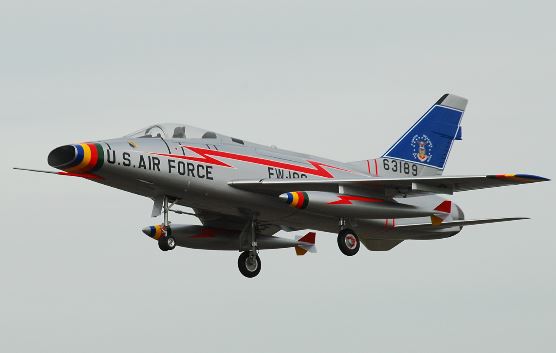 We just heard from our Top Gun buddy Marco Benincasa who told us he will be flying in the  ProAm Pro Jet class at Top Gun 2015 with his beautiful North American F-100. 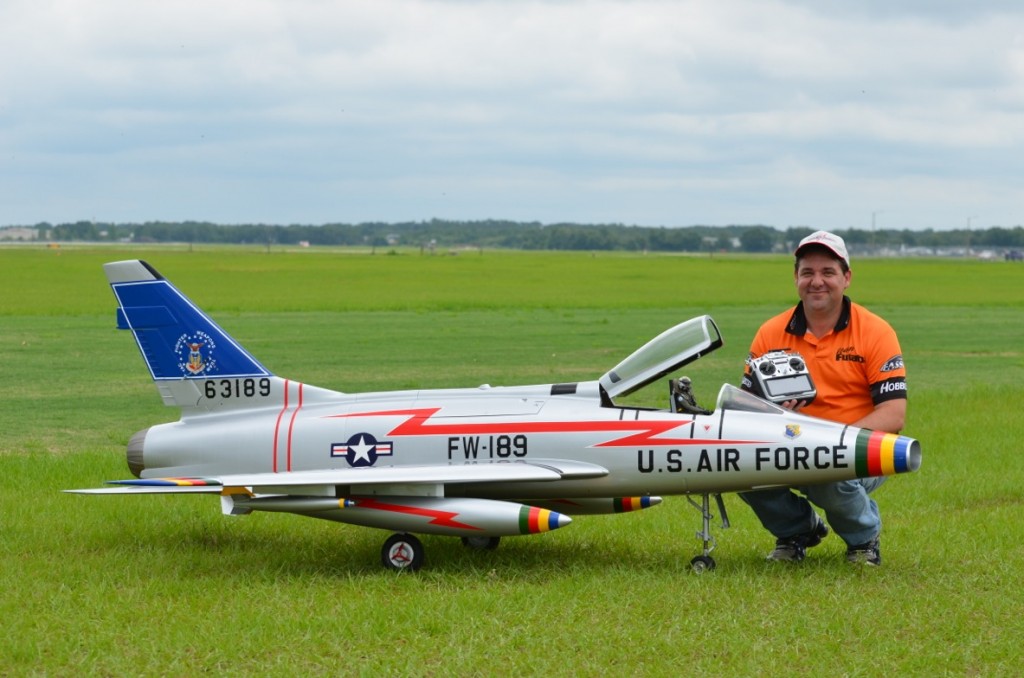 Marco built the F-100 from a Feibao kit and is using the new Evojet 220 turbine engine for power. The Super Sabre has a wingspan of 85 inches and is 110.25 inches long. Weight is around 45 pounds. Marco’s radio gear is completely Futaba, and all the servos are driven by the Futaba SBus system. The transmitter is a Futaba T18MZ. 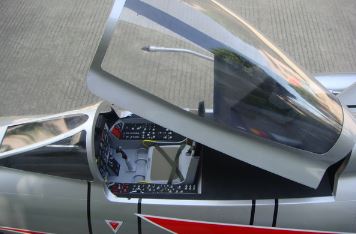