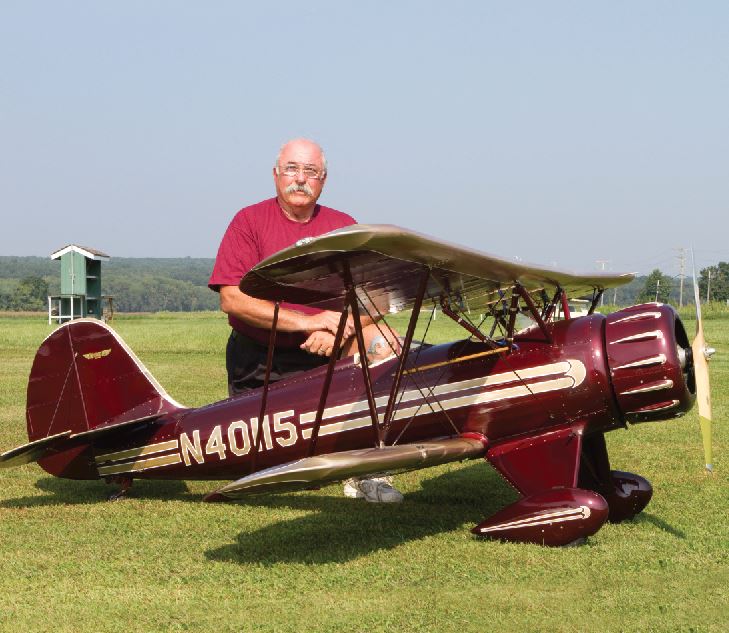 Expert scale modeler and pilot Mitch Epstein, enjoys flying his impressive WACO YMF-5 civilian biplane and has been a successful competitor with it. Mitch’s WACO is a modified AMR kit that he powered with a powerful Moki 215 radial engine, turning a 32×18 propeller. 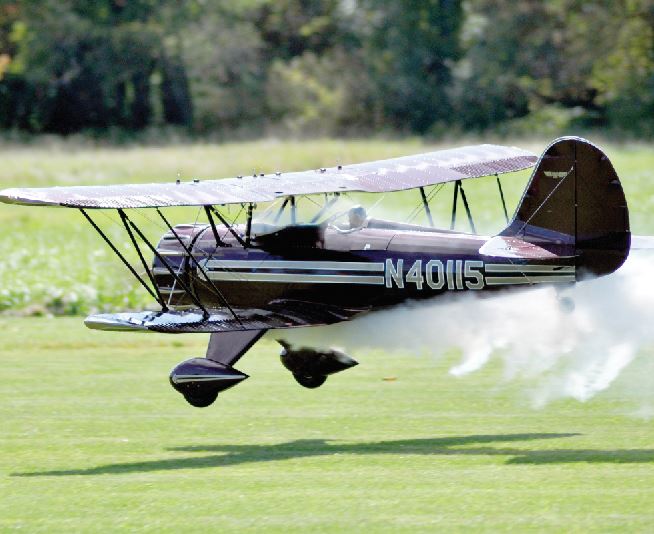 Mitch covered the biplane with Nelson fabric, and finished his Waco with automotive Dupont basecoat/clearcoat paint, and homemade graphics. For radio gear Mitch uses a JR 10x transmitter, and onboard he has dual LiFE 6.6V 2300mAh battery packs and switches. Feeding the radial engine is a 50oz fuel and next to it is a 50oz smoke oil tank for his “Showtime” smoke system’s variable speed pump. 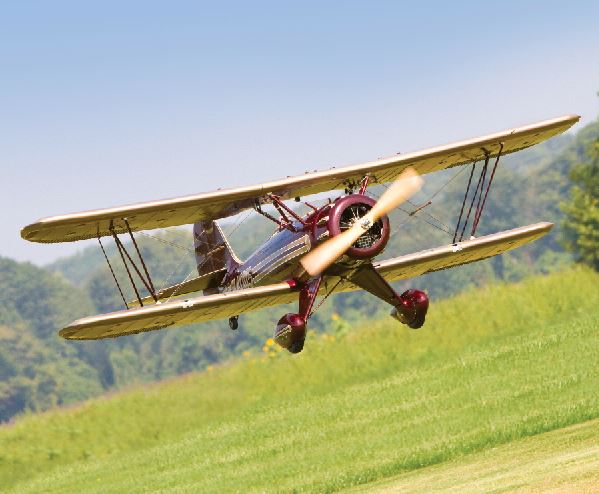 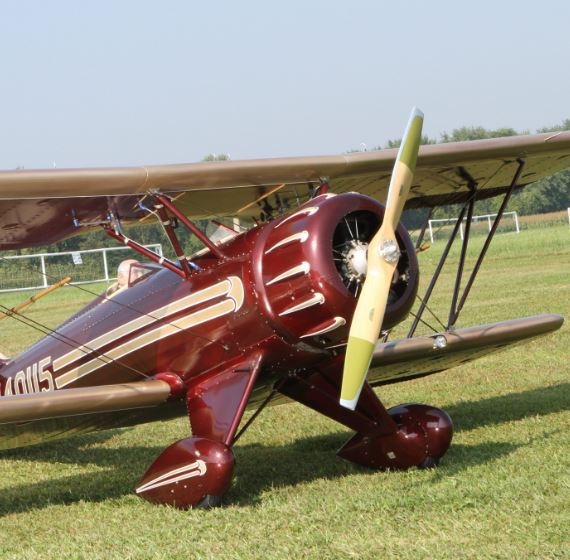 The “N” struts are modified in order to replicate the adjustability of the full scale. Rib stitching was replicated using short pieces of fishing line glued over the ribs and covered with pinked edge tape. Paint used was DuPont automotive basecoat/clearcoat in order to obtain the shiny finish of the original. I also installed a navigation and landing lights. 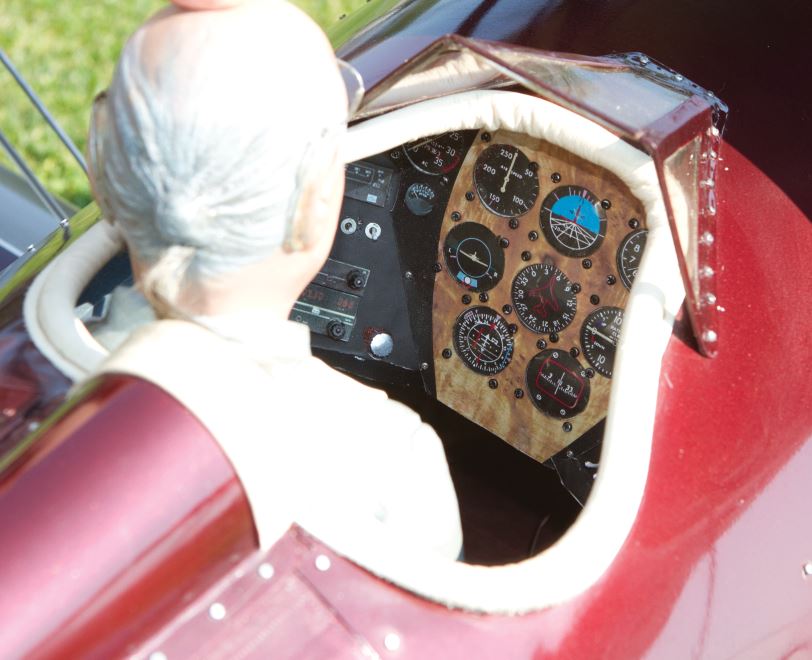 After countless flights, Mitch says the WACO really feels dialed in and is a wonderful airplane to fly! Mitch has placed 4th in the Expert class at the 2010 Top Gun event and also received the pilot’s choice Best Civilian. The WACO also earned a Best of Show at the 2010 WRAM Show. Mitch’s WACO was also featured in the December 2010 issue of MAN and was the issue’s cover plane. 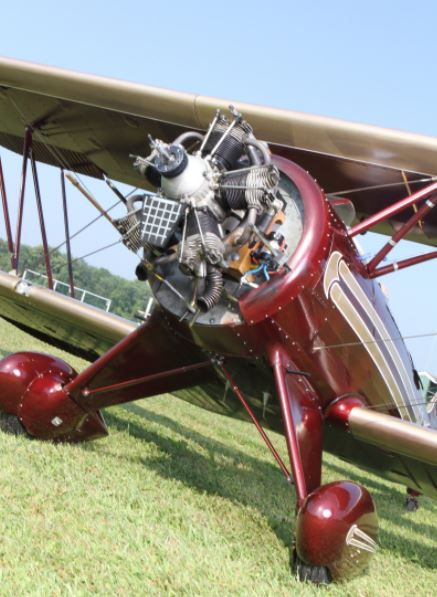