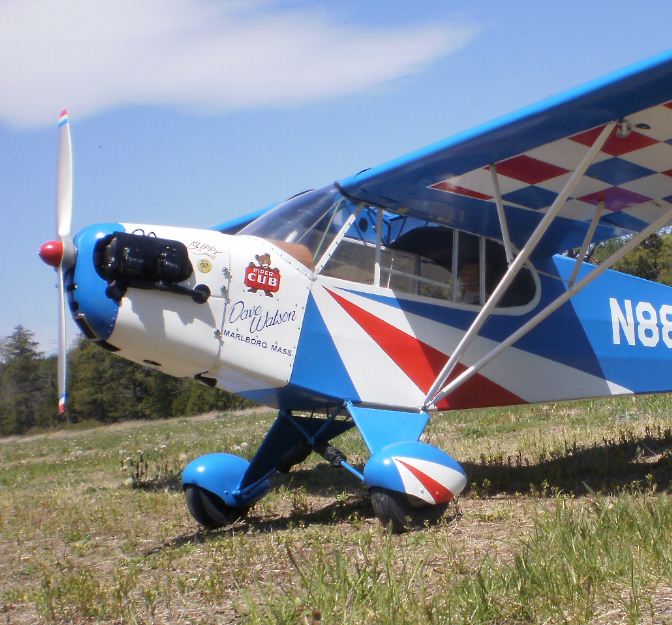 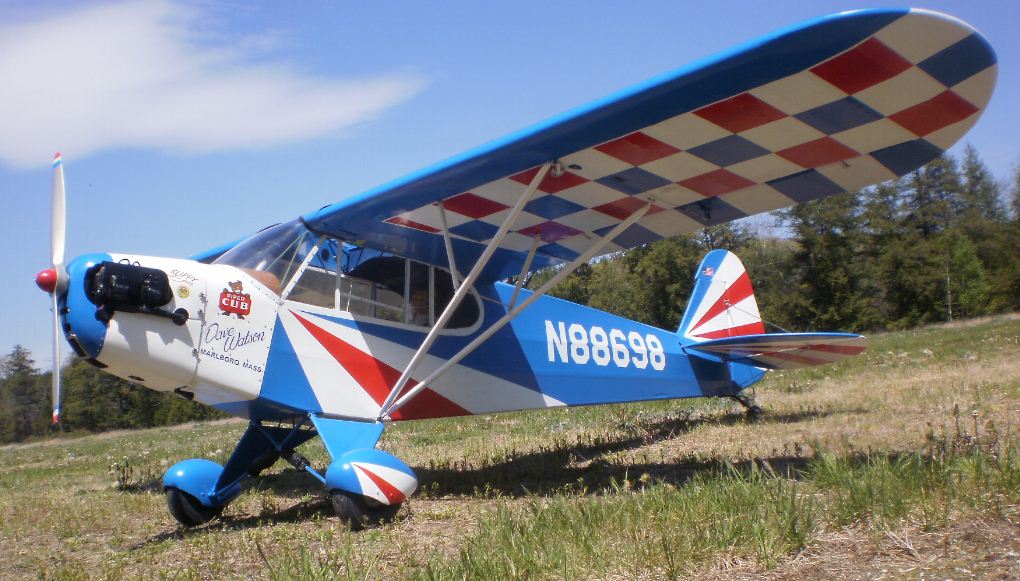 We just got another update from a regular Top Gun contestant, Jack Buckley. Jack is planning on flying a brand new 1/3 scale Reed Clipped-Wing Cub. Right now it is still in bones but almost ready to cover. It has all full-size ribs,  (no half ribs), and Jack is presently setting up the wing attachment to the fuselage and wing incidence. Jack has made up all the scale hinges from stainless steel so the model will have an accurate outline throughout the wing panels, rudder, and elevator. 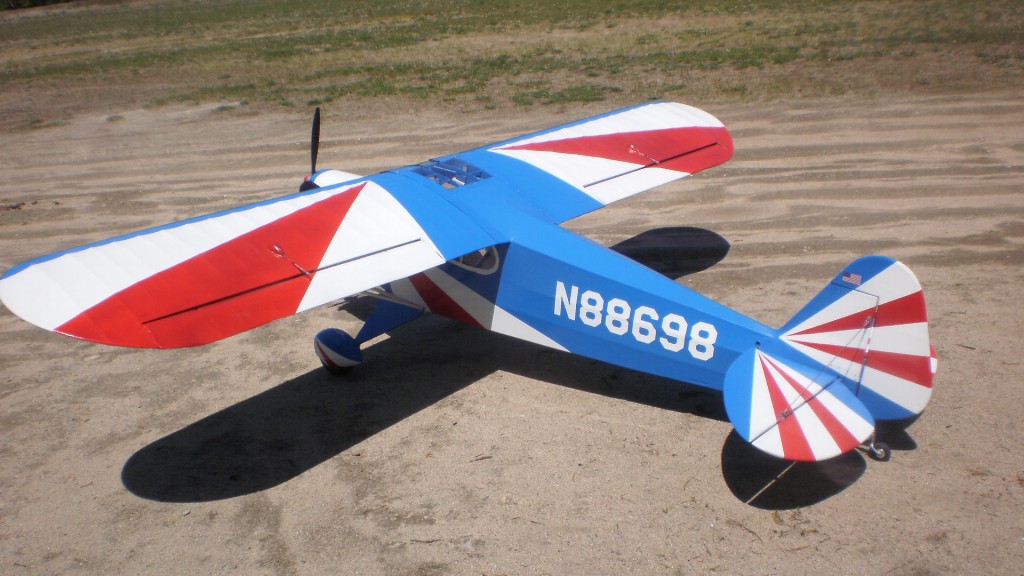 For power he is using an O.S. 300 twin with dummy engine cylinders molded off the O.S. 300’s cylinders. He has also modified the castings so they will look like the real engine. Jack admits that it will be a tight time line but with luck he should get it all done in time. If not, Jack’s backup is a scale DH Tiger Moth he has flown for a few years. 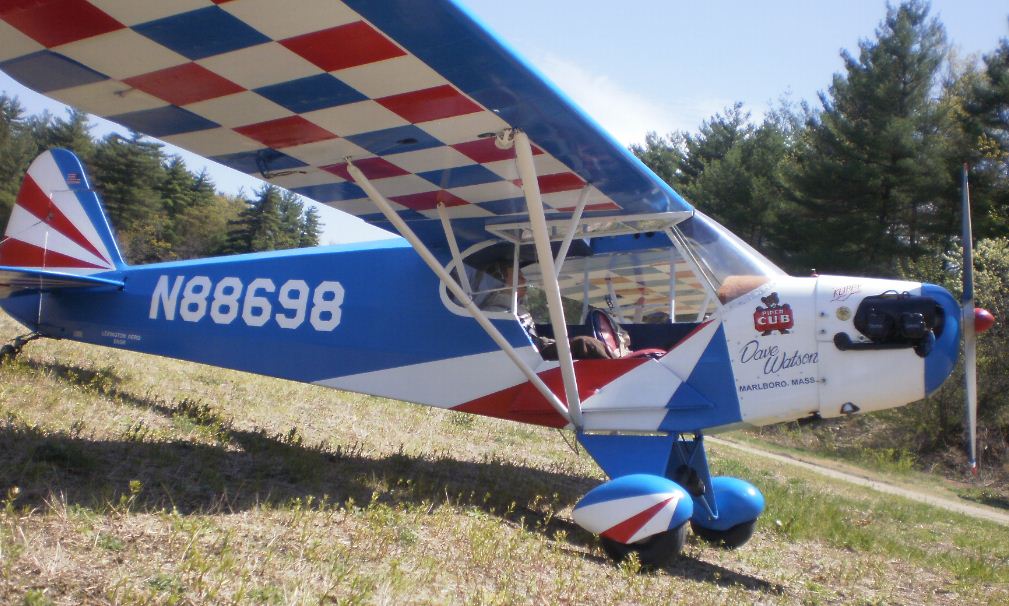 Jack comments that he doesn’t think anyone has done a proper “Reed” Clipped-Wing Cub for Top Gun, not in 1/3-scale anyway. “Mine is sort of scratch-build but with some parts from a Balsa USA kit along with some ideas barrowed from the Bob Nieltz plans of the 33% scale Piper J-3 Cub sold by MAN at the airagestore.com web page. The Cub weighs in at 33 lbs covered and painted with Stits Lite fabric and PolyTone paint. Jack reports that she flys super! 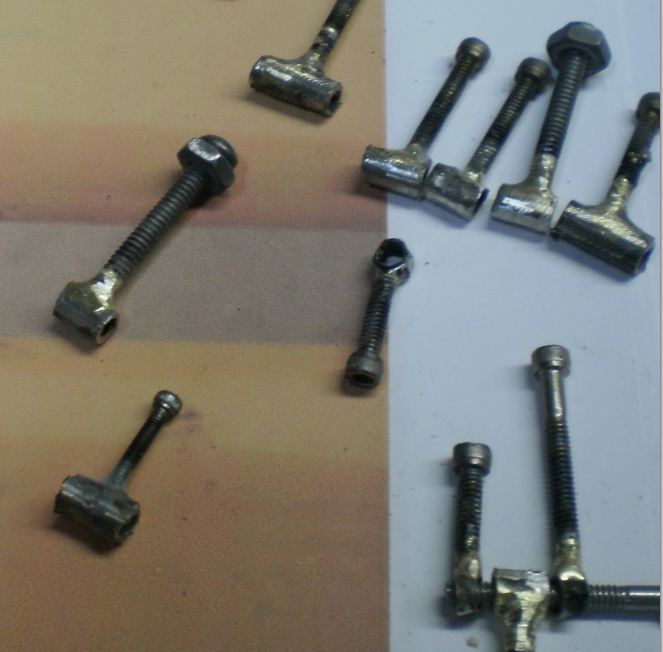 Scale Control Surface Hinges made from steel tubes and threaded bolts brazed together.