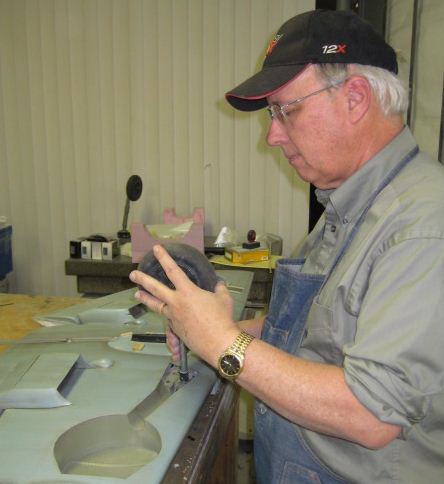 Jeff Foley is no stranger to Scale competition having taken two Mr. Top Gun titles, winning the Masters class five times and the Top Gun Pro-am pro once.  His Messerschmitt Me-109E is still the only “single engined, WW 2 fighter” to win Mr. Top Gun!  It also a 5 time winner of the AMA Nats in the Designer Class and Jeff has earned the AMA Flight Achievement Award.  Hard to believe that Jeff designed it in 1998!  Jeff says, it is getting a bit small now for competition and he hopes to have something else to compete with next year.

Jeff  comments: “We are definitely burning the midnight oil here getting ready for Top Gun!  Regular work on UAVs during the day and working on TG models at night.  My co-worker,  Mark Farmer will be making his first appearance at TG with a T-45 Hawk done in the Navy retro scheme and my son Brad will be returning to fly in Pro-am Pro flying a Ziroli P-38.  He placed 3rd in Pro-am sportsman a few years ago and has been tied up with graduating college since then. 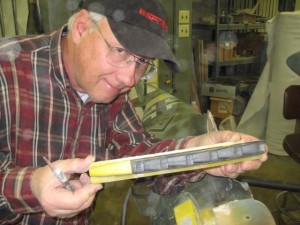 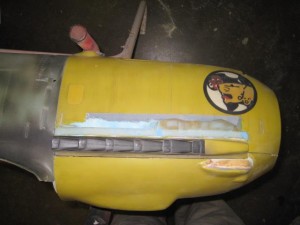 The 109 is coming along well.  It is the same model I flew last year and I am making a few upgrades.  I am correcting the items I lost static points on last year, adding more power and doing some tweaking on the flying qualities.  Should be much better than last year.  I had very few flights on this airplane last year and it showed.  Although this model is the same design as the one I had previously…it is a little heavier and flies different. “ 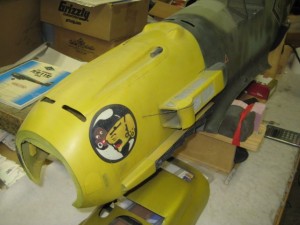 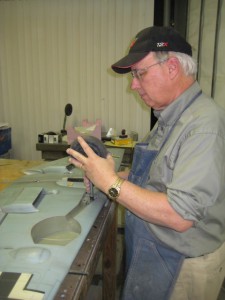 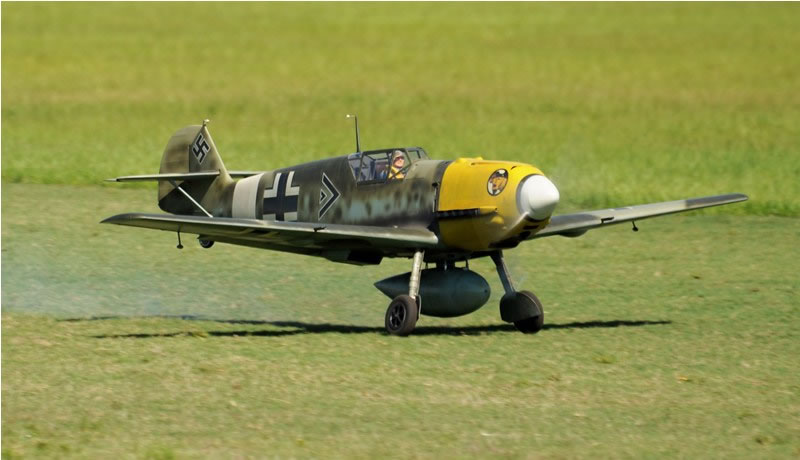 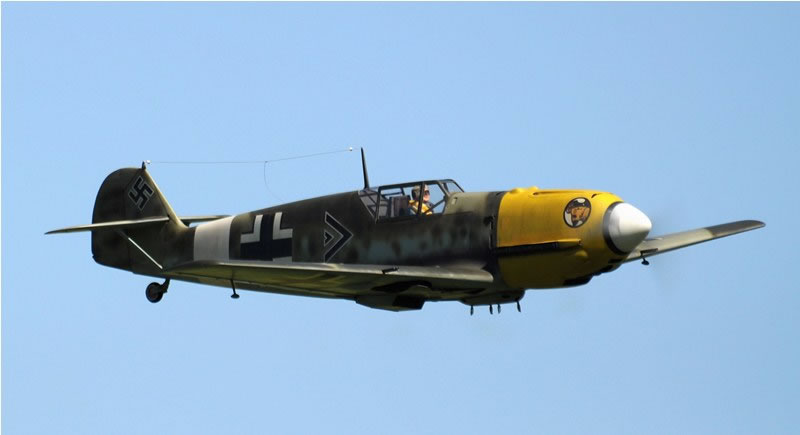 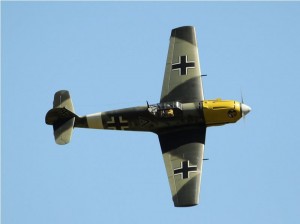 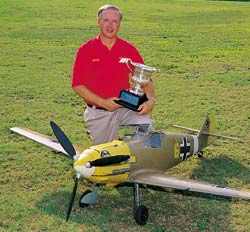 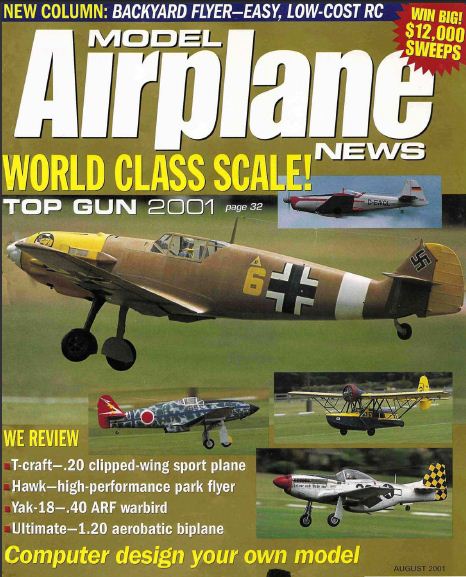