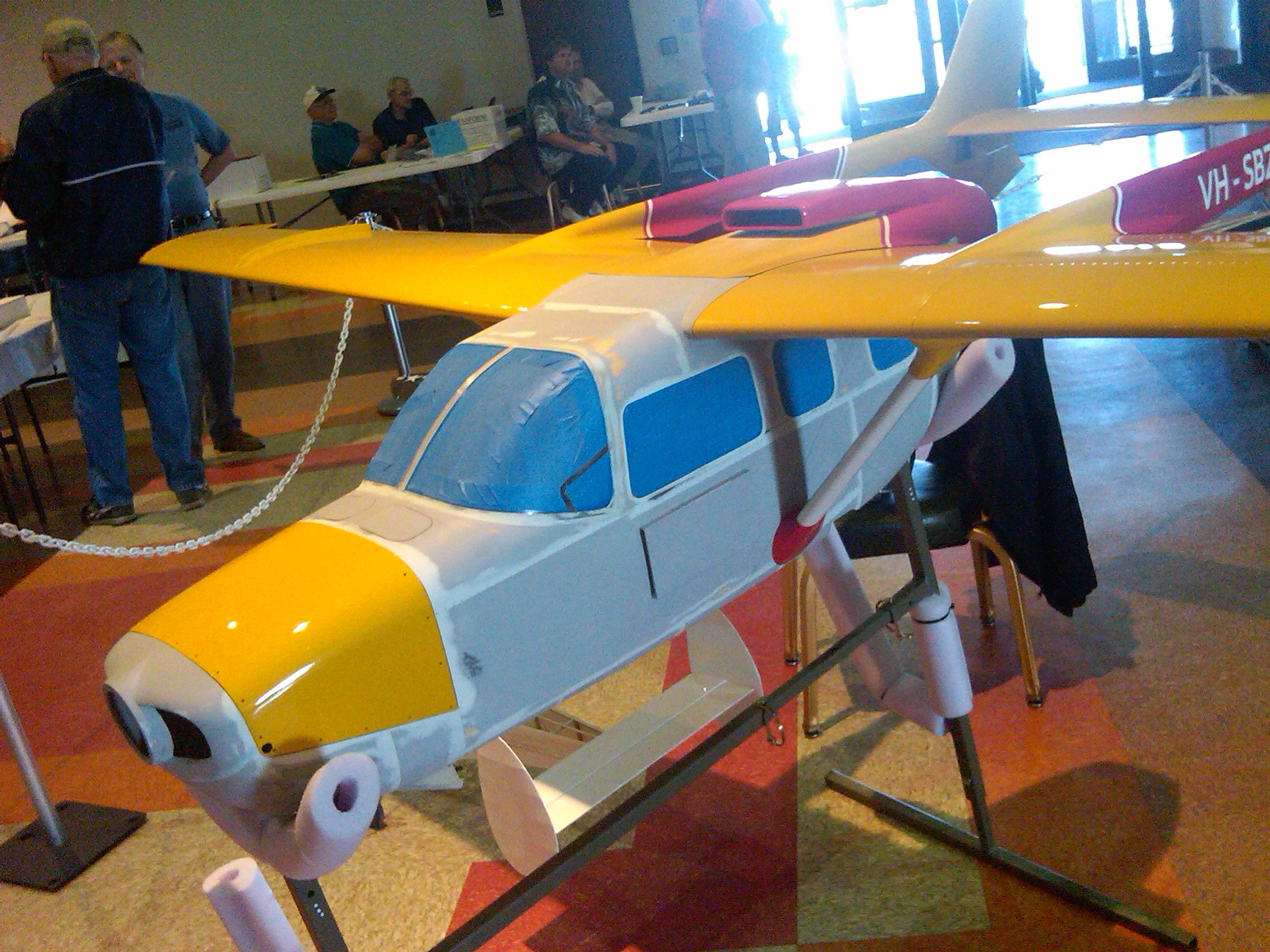 John’s Cessna Skymaster is 26% scale and has a 120″ wingspan. The inline twin aircraft is built from his own plans and has all-wood construction and fiberglass engine cowls. John built and molded the fiberglass parts with his own plug and mold work. The Retracts are a custom made and are a one-off set.  The engines are Moki 50cc 4-stroke gas. 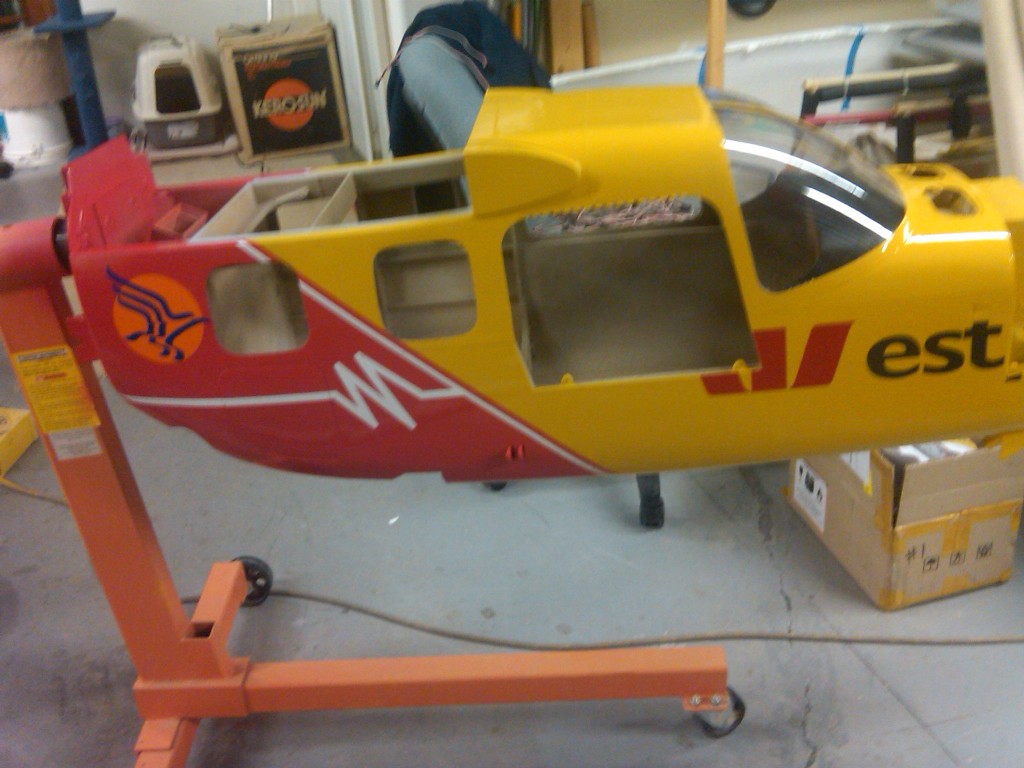 The first six years at Top Gun John flew in the Pro Am classes, winning the Am class his second year, and  in the Pro class the following year with his big impressive Pitts S1. This season John is campaigning  his Skymaster in the Masters/Designers class. Nothing like diving into the deep end!