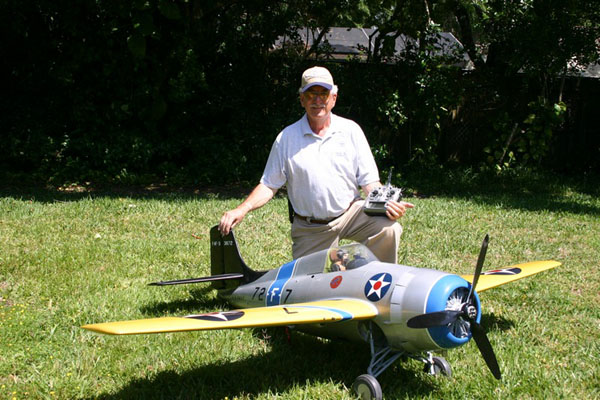 The Grumman Wildcat is a very popular early WW2 fighter design and Vince Veltri’s version is one of the best you’ll see. Vince’s Grumman Wildcat with be entered in the Team Scale class, Vince Veltri has been busy in the workshop putting the finishing touches on his South Pacific Zero chaser. 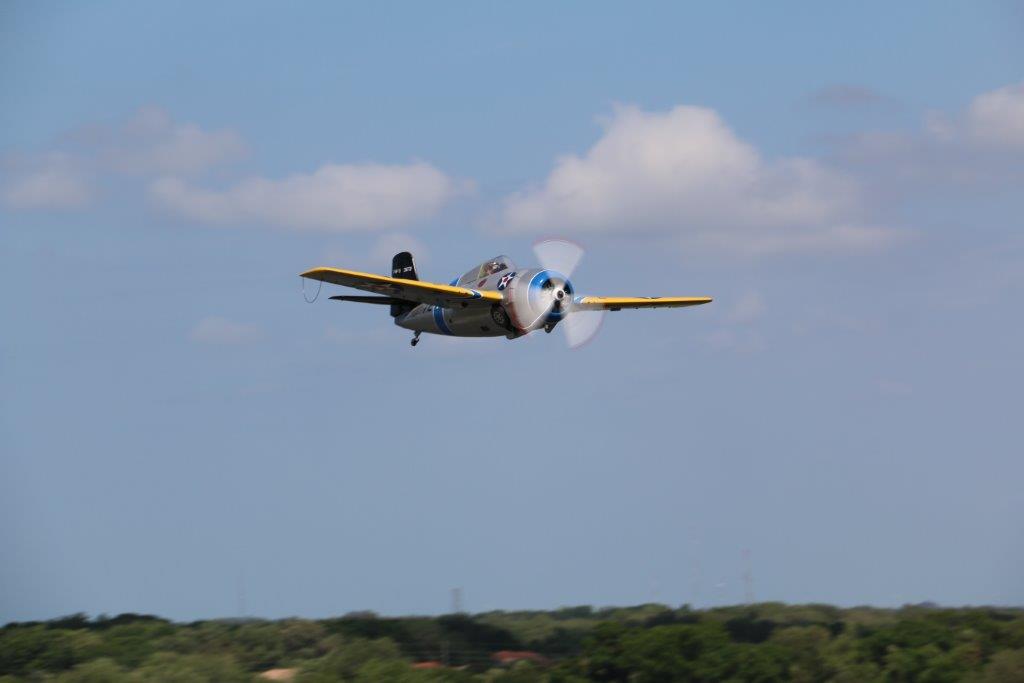 The “Team” referred to is Builder: Jon Hay, and Pilot: Vince Veltri with special thanks and gratitude to his good friend Nick Ziroli Sr., as the Technical Advisor during the building process which has been ongoing for three years. 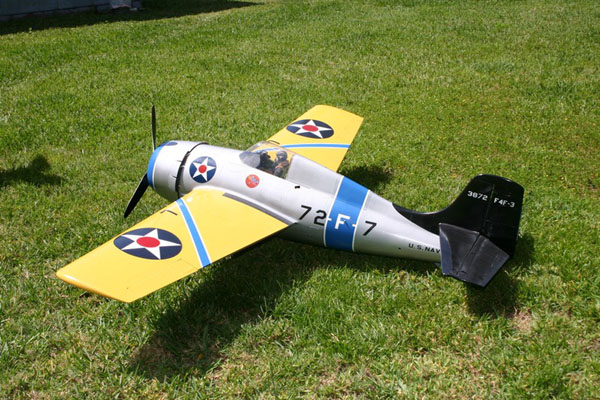 The “Wildcat Project” is 1/5-scale and is a Jerry Bates design using a molded fiberglass fuselage from Leo Spychalla. The Full Scale Wildcat we are modeling is at the Naval Air Museum in Pensacola, FL. 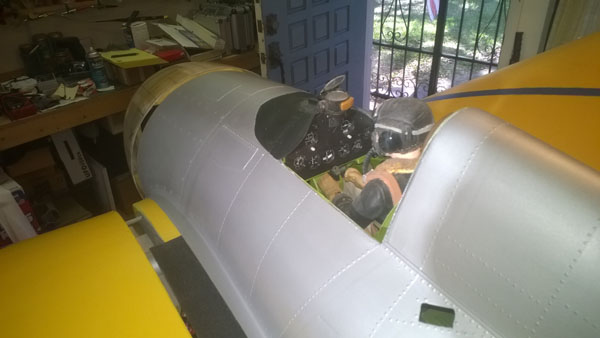 Vince comments: “The project began when good friend Bob Walker of Robart Mfg., fame, made me an offer at Top Gun 2011 that I couldn’t refuse. He parted with his pet project that was to be, in his words, “A faithful replica of his all time favorite warbird!” When Jon Hay agreed to build the Wildcat, the team was born. Jon’s experience with RC Scale Warbirds is well known in the South West Florida area having competed at the Nationals, Scale Masters and at Top Gun over the past twenty years. I too have competed at the Masters and for the past 10 years at Top Gun. This year will be my first time in Team Scale at the tender age of 78! 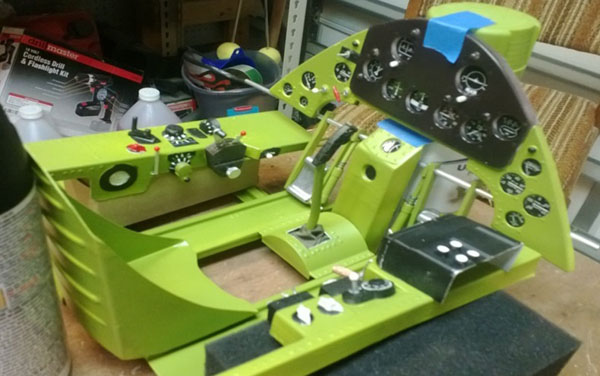 It’s always good to have a flying buddy and Jon and I have been going to contests together for more than 12 years. As in the past it will be all fun, no matter the outcome. First flight Wildcat is expected to be in February and then it’s practice, practice and more practice until the first weekend in May. 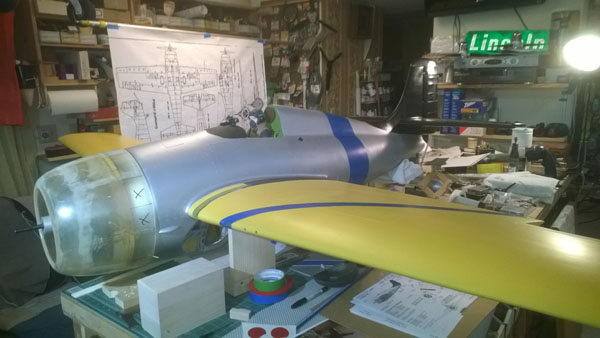 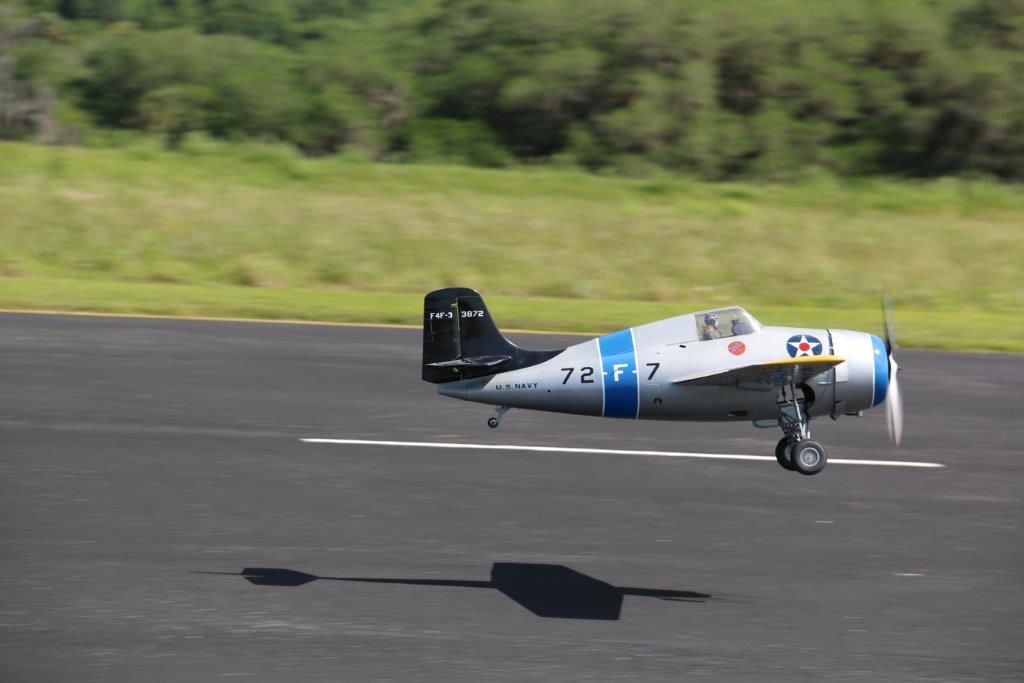