Our good friend and RC Scale competitor Bret Becker has won a slew of awards with his amazing electric powered XB-70 Valkyrie. Now a regular at Top Gun, Bret has constantly taken what the static judges have told him and he uses it to improve his strategic bomber’s static score. Back in 2018 he earned the First Place Jet Award at the Toledo RC Model Expo at the Seagate Convention Center! And everyone who saw his bomber was very impressed.

From Dayton, OH, Bret Becker competed in the Pro-Am class in 2018 and was honored with a Special Recognition Award at Top Gun . In 2019 he earned a respectable 5th Place in the Expert Class. 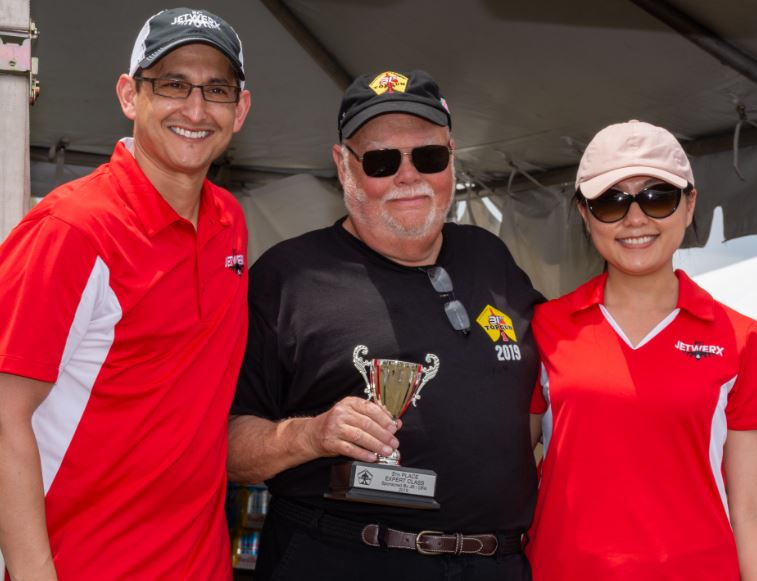 Built with balsa and ply construction, the Valkyrie has a painted fiberglass finish, and is powered with four Schubeler HDS-30, (70mm), EDF units with 1540-9 Tenshock motors. Bret’s XB-70 is 8 ft. long, has a 56 in. wingspan and weighs 25 lbs.

The XB-70 comes in for another High Delta touchdown.

Here are some of the detailed photos we stole from Bret’s Facebook page. It surely looks like the Valkyrie will be even more impressive, with newly painted and detailed exhaust section and the landing gear upgrades. 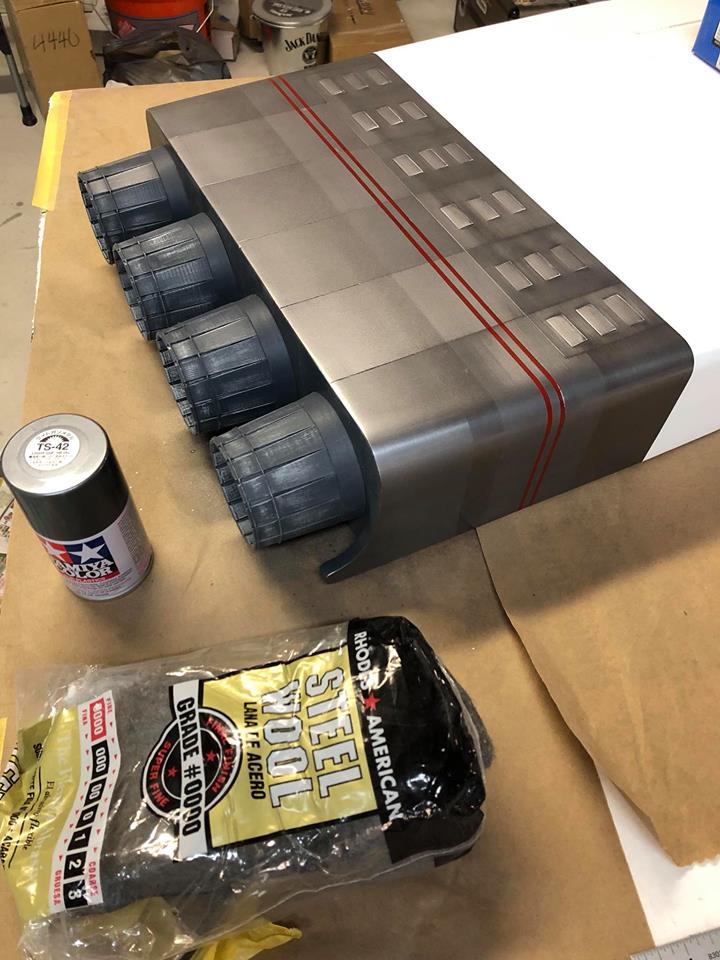 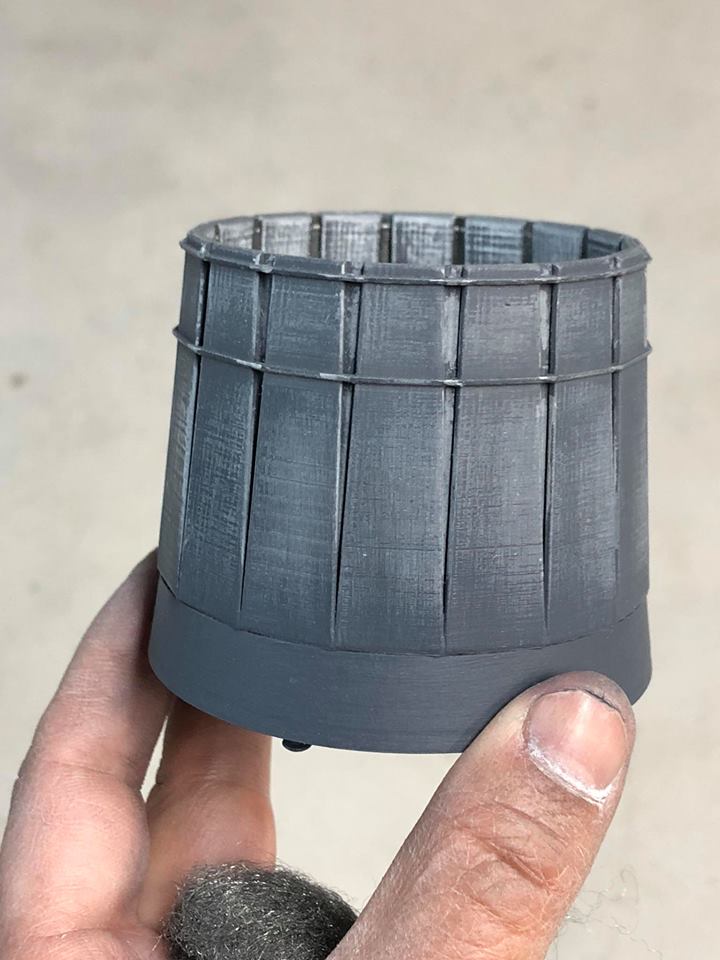 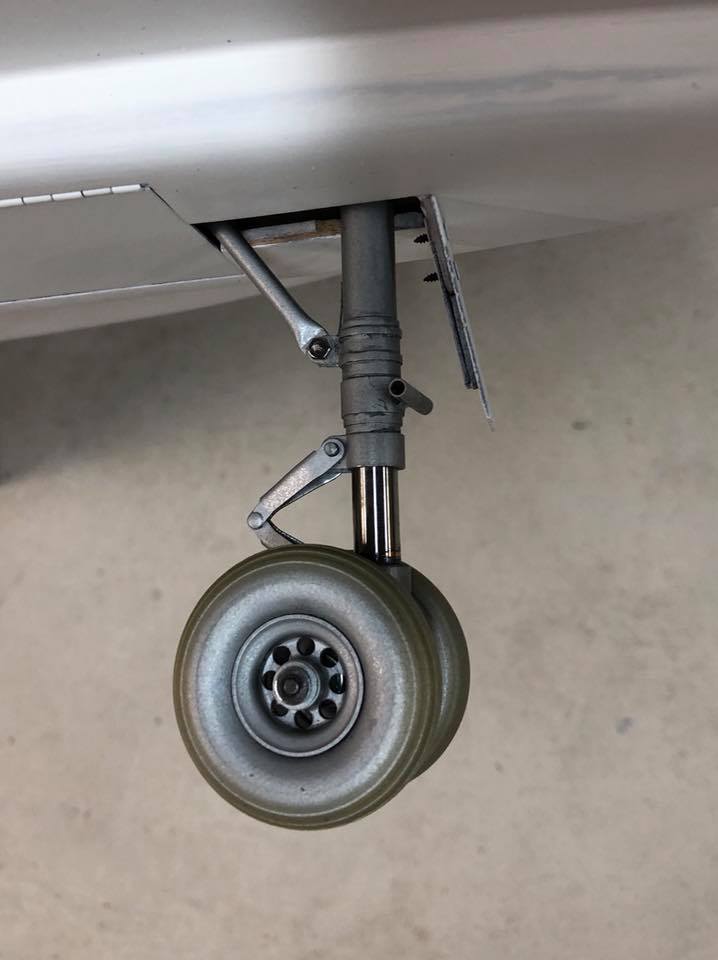 One of his newest upgrades was this impressive scale canopy/cockpit section that articulates just like the full-size bomber. 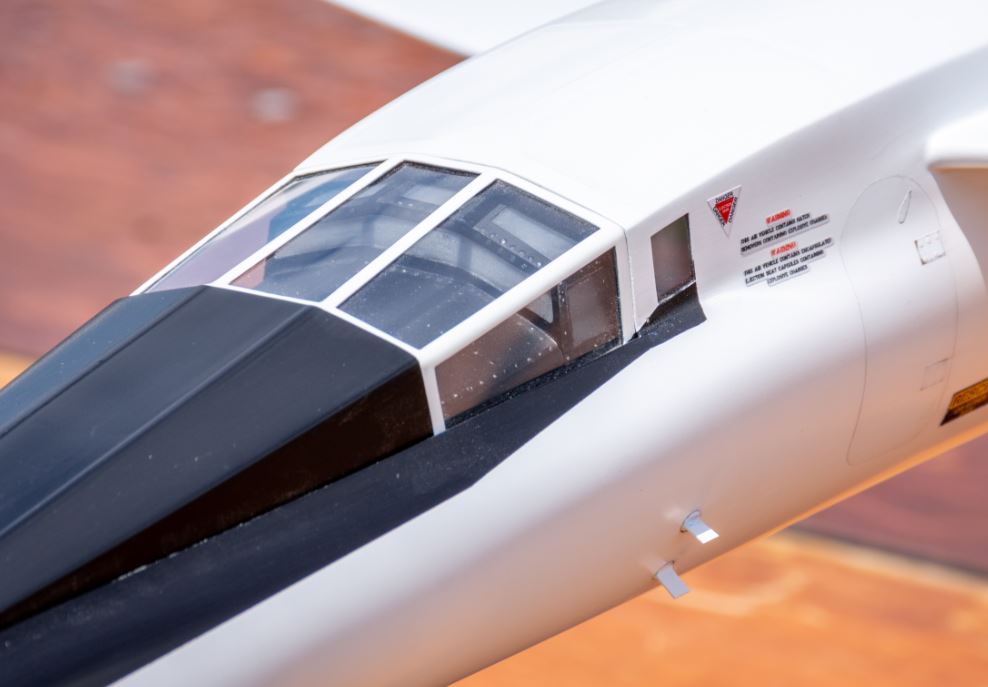 We can’t wait to see how Bret does at the 2020 Top Gun Scale Invitational.