Chuck Hamilton from Bremen, IN is a Top Gun Scale competitor and has built amazing scale aircraft. One of his successful competition warbirds is his beautiful SDB-3 Dauntless. 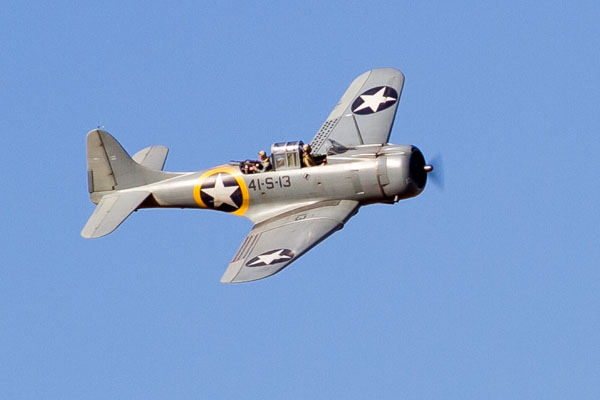 In some way, every model he has built ties to his father, and this Ziroli designed Douglas SDB-3 Dauntless is no exception. He and his father, Lloyd Hamilton, were at the Kalamazoo Air Zoo in Michigan when they brought in the original aircraft that this model is based on. While looking over the newly acquired SBD, which was recovered from Lake Michigan (with all the lake growth still attached), his father told him the story of his best friend being a rear gunner on an SBD during WW II. At that moment, he knew he had to build one. 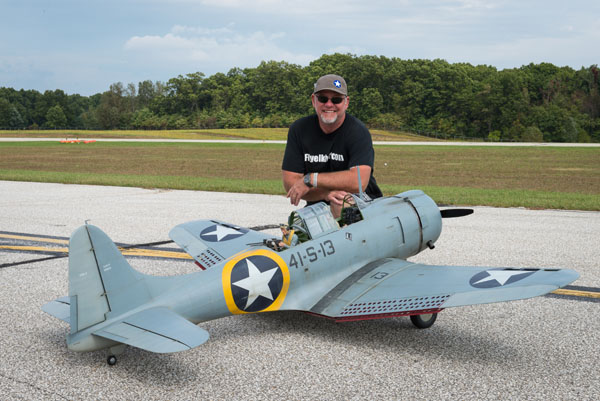 The Ziroli SBD has typical wood construction and is nicely powered by Zenoah GT-80 twin cylinder gas engine.The model is 2.4 in. to the foot scale and has a wingspan of 100 inches. It is 78 inches long and has 1,750 square inches of wing area. It features Robart retracts, a Spektrum DX18 radio system for guidance, a fully detailed cockpit and is painted with latex house paint including all markings, weathering etc.The model has been flying at local fly-ins now for over 3 years. 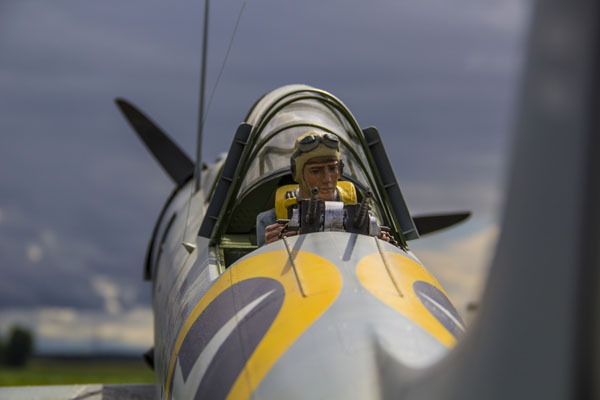 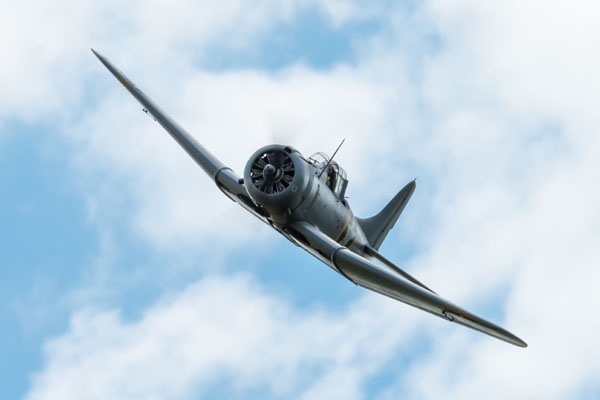