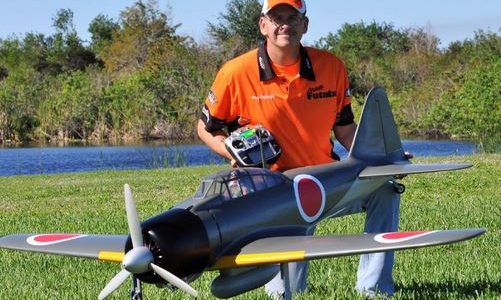 Regular competitor at Top Gun, Dino Di Giorgio from Fort Pierce, FL, will be competing this year with two A6M Zeros. The first Mitsubishi A6M Zero will fly in the in the Pro-Am Prop class and started out as a Top Flite ARF Zero. it has all-wood construction and is covered with Monokote. It has an 86-inch wingspan, weighs 26 pounds and is powered by a DLE 61cc gas engine turning a 21×10 3-blade prop. It is equipped with a J-Tec muffler. Down and Locked retracts and a Futaba 18SZ radio with S3071 S-Bus servos round out the Zero. 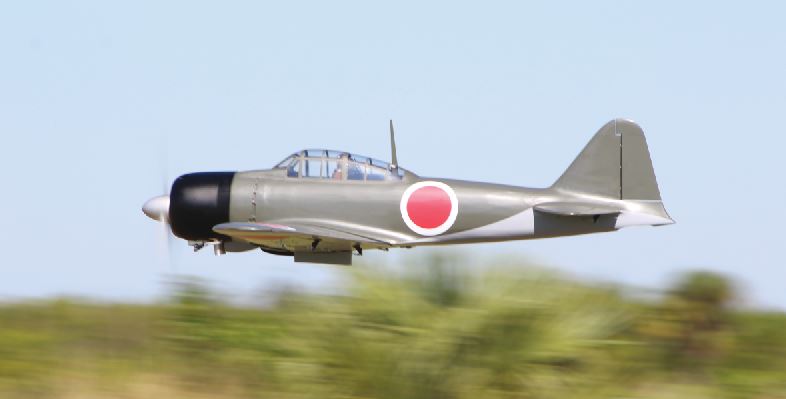 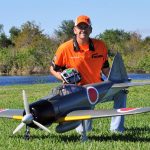 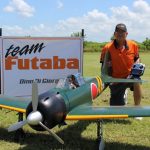 Dino with his Meister Scale Zero 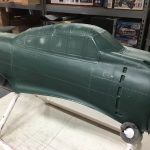 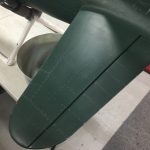 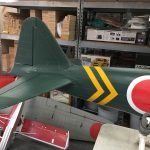 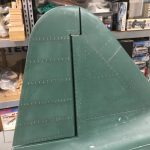 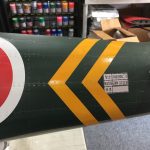 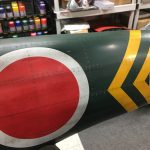 Dino scuffed the covering finish and repainted the plane using Tamiya paints. Dino has been flying RC since 1977 and started flying at Top Gun in 1992. 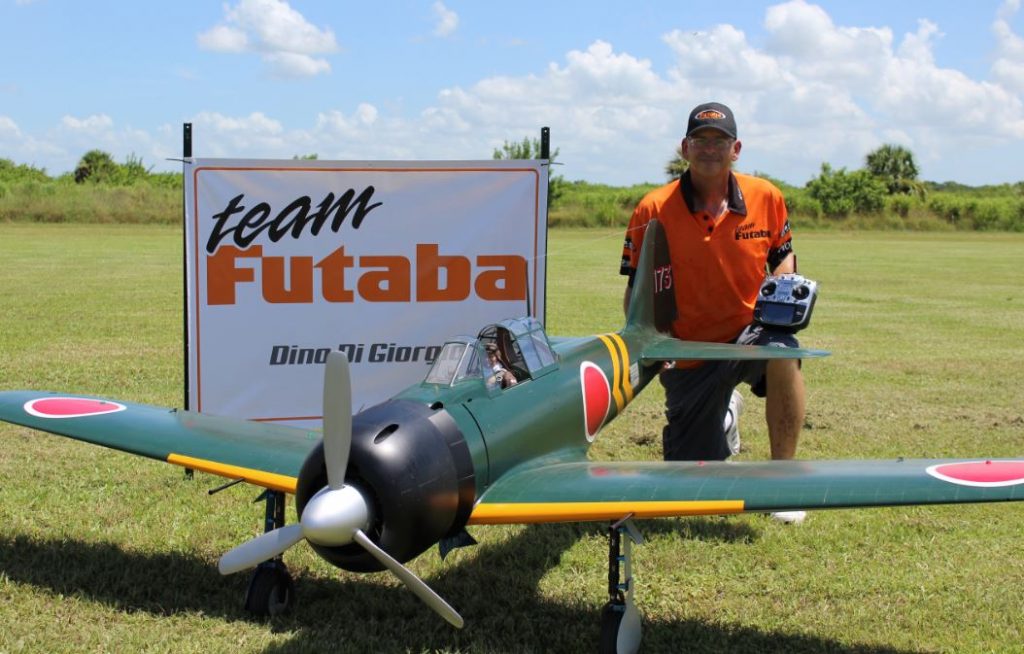 Dino will also be flying this impressive 118-inch-span Zero, (built from a Meisterscale kit) in the Unlimited class. Powered by a Moki 150 radial engine and turns a 24-inch Solo 3-blade propeller. This beauty is super detailed with a fully decked out cockpit and pilot figure, and tons of surface details.