This year, Boli Muentes will be flying his new 1/5-scale F-18A in the X-Class.The BVM PNP jet is painted in the Royal Australian Air Force airshow demo scheme that celebrated the 20th anniversary of Australia receiving it’s first F-18 Hornet in 1983 so the “one off” scheme was displayed in 2003. The jet is powered by two Jet Central Cheetah 160SEs and Boli flies it with the DFA/JR 28X DMSS radio system. The all up weight is just under 70 pounds and Boli says it flies like a dream. 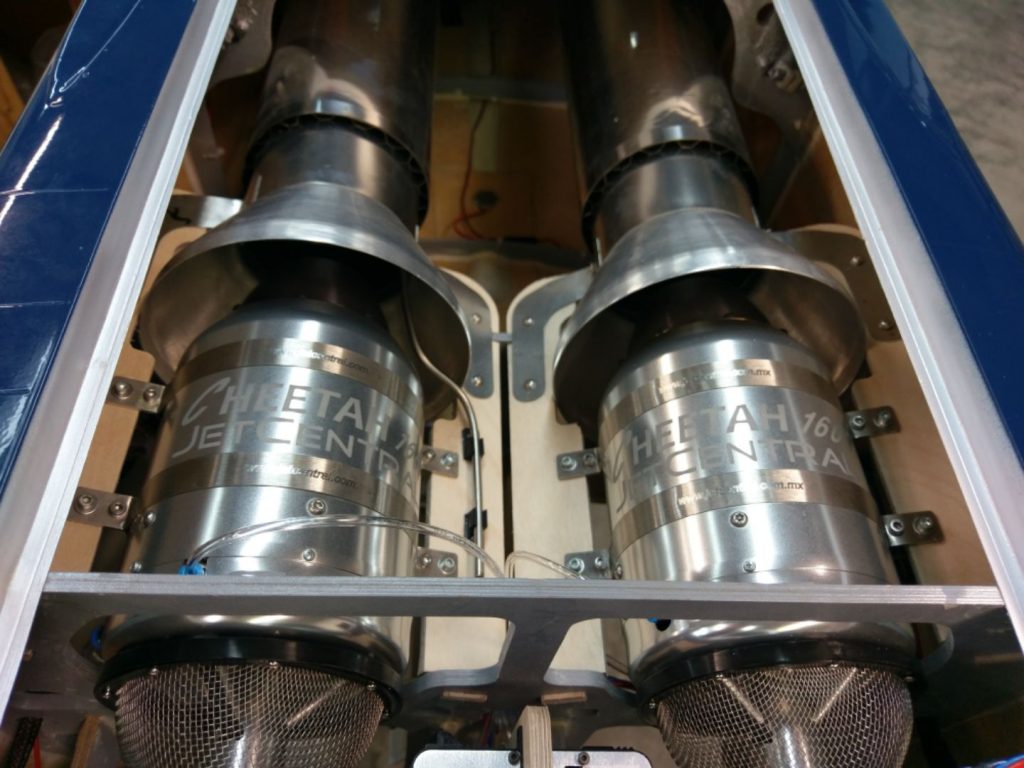 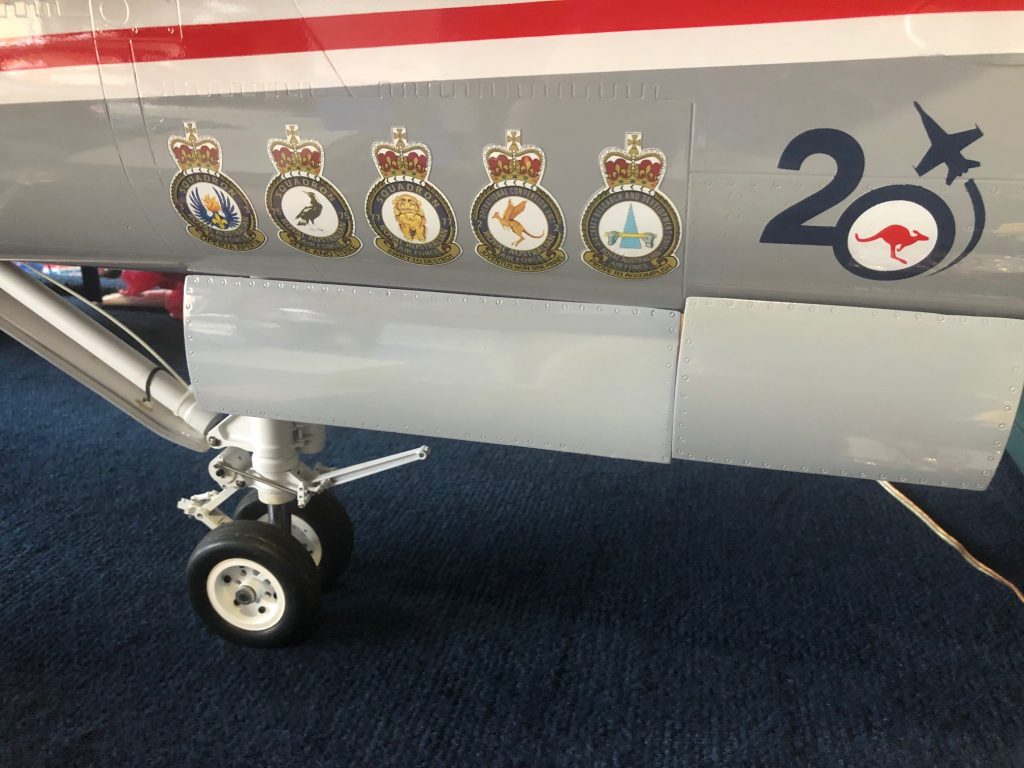 Boli will also be flying my 1/6-scale BVM F-16 in the Pro Jet class. It is painted in the USAF Thunderbirds paint scheme from 2008 when Maj. Samantha Weeks flew the #5 Demo Team jet.  It is also the PNP version offered by Bob Violett Models, and is powered by a Jet Central Cheetah 160SE and guided with the DFA/JR 28X radio system. It weighs 38 pounds at takeoff and is a very stable jet. 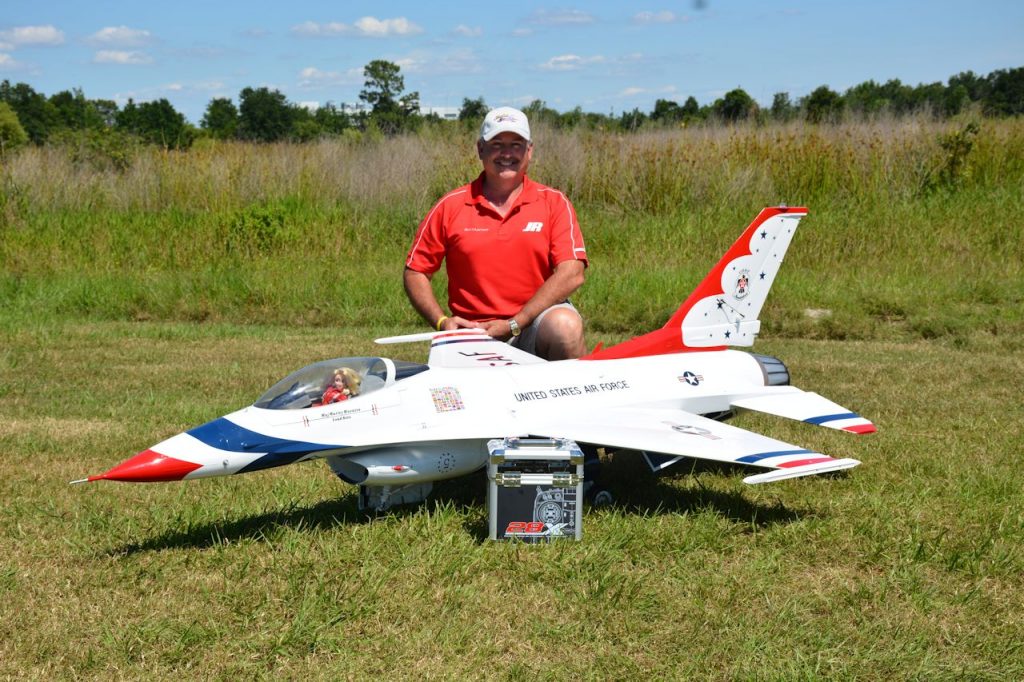 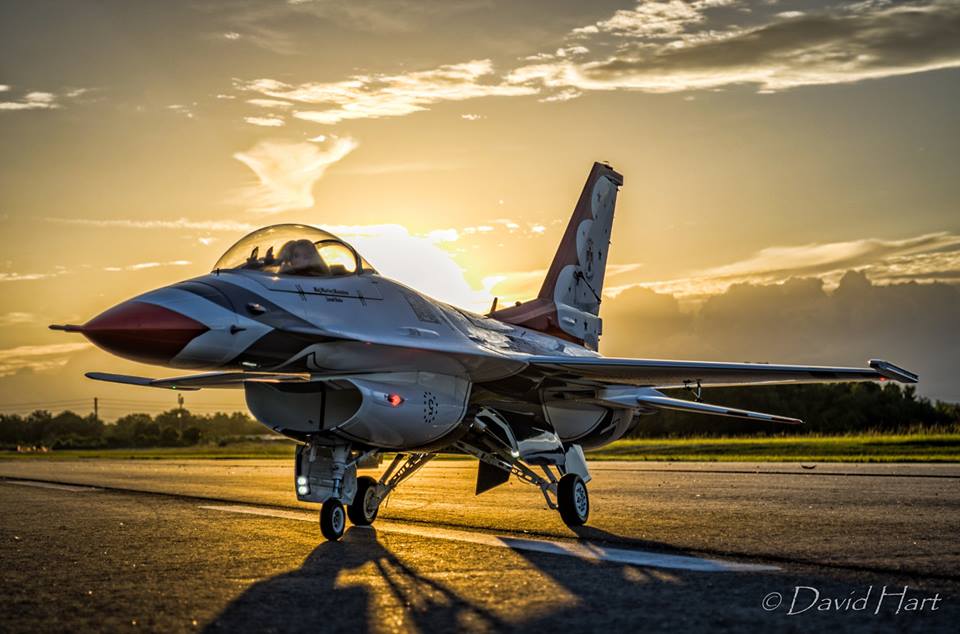