Jamie Fiffles of Glendale California will be heading to Top Gun to compete in the Expert Class with his amazing, scratch built, all-wood, 1/4-scale F4U Corsair from Don Smith Plans. With a 122-inch wingspan, Jamie’s Corsair has a Moki 250 radial engine (with electric fuel pump) for power and will have a scale 3-blade Solo propeller when flying at Top Gun. 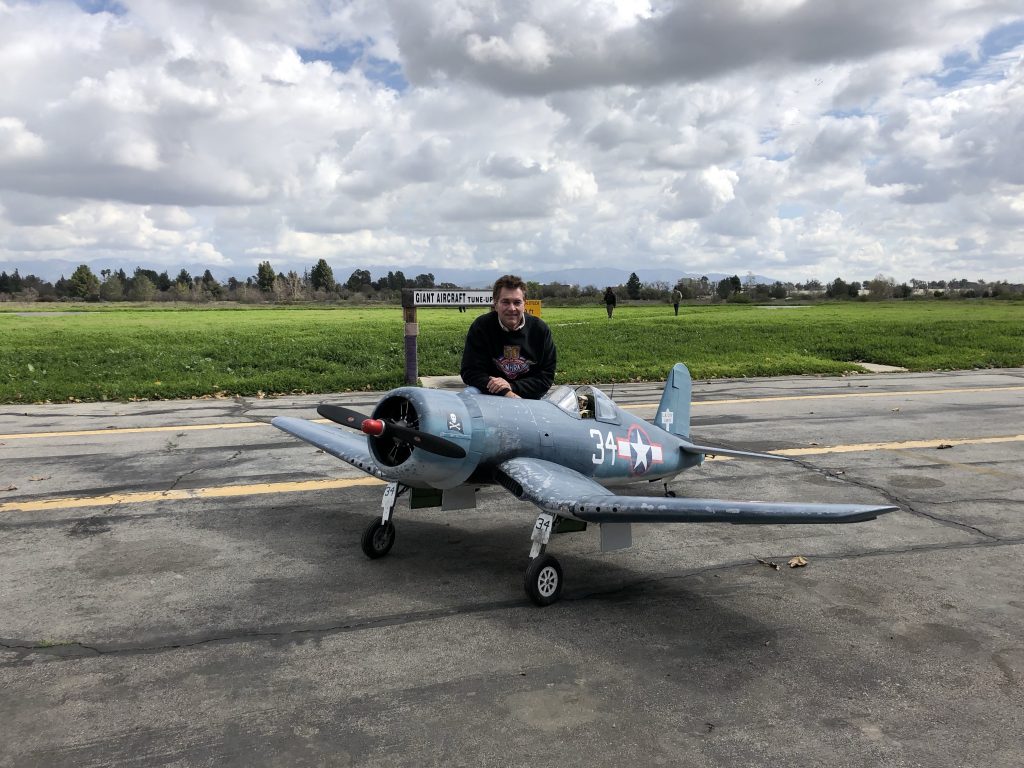 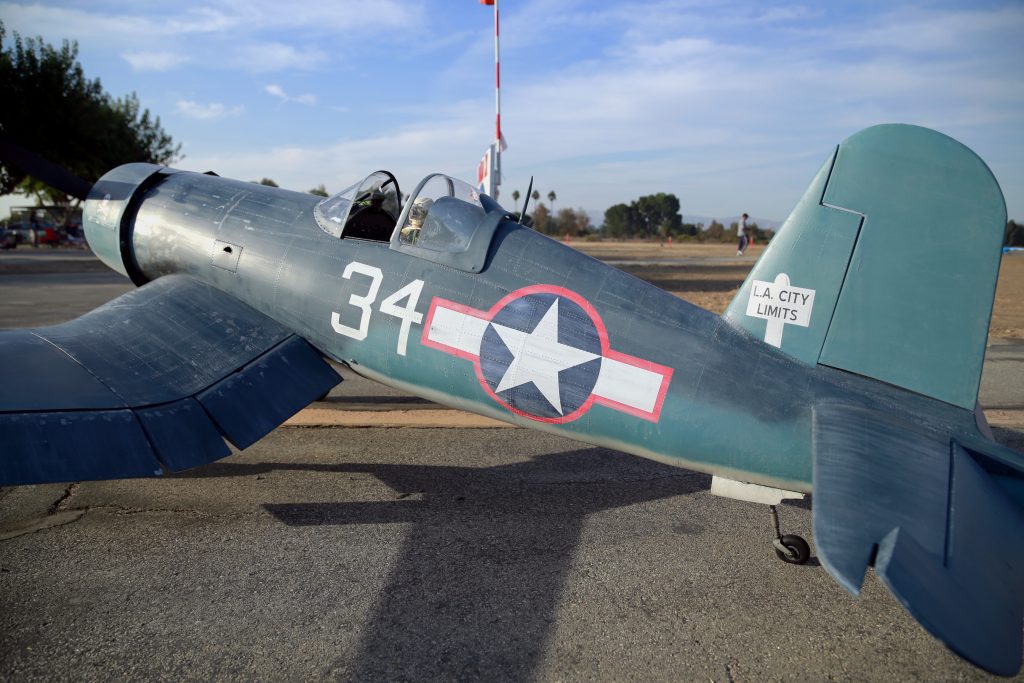 Jamie has won numerous Best of Show and 1st place awards, and has appeared at events all over the country. The model is painted in the livery of “LA City Limits” flown by Doris “Chico” Freeman in the Solomon Islands fall of ’43, in VF-17 the original Jolly Rodgers. 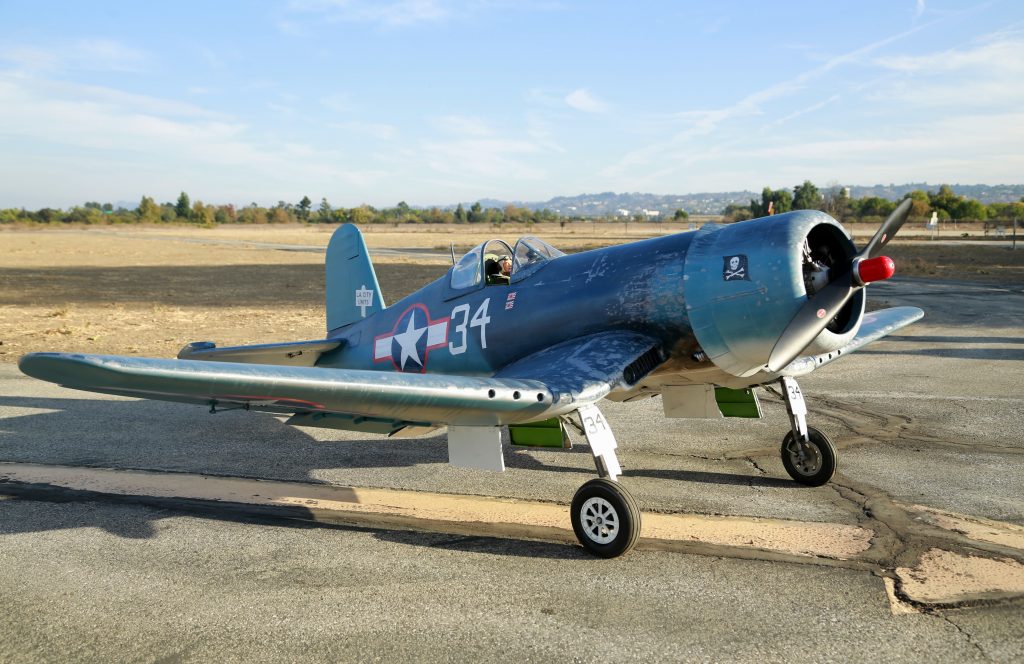 Taking about a year to complete, the Corsair is finished with a combination of Tamiya, Rust-Oleum, and Krylon paints. 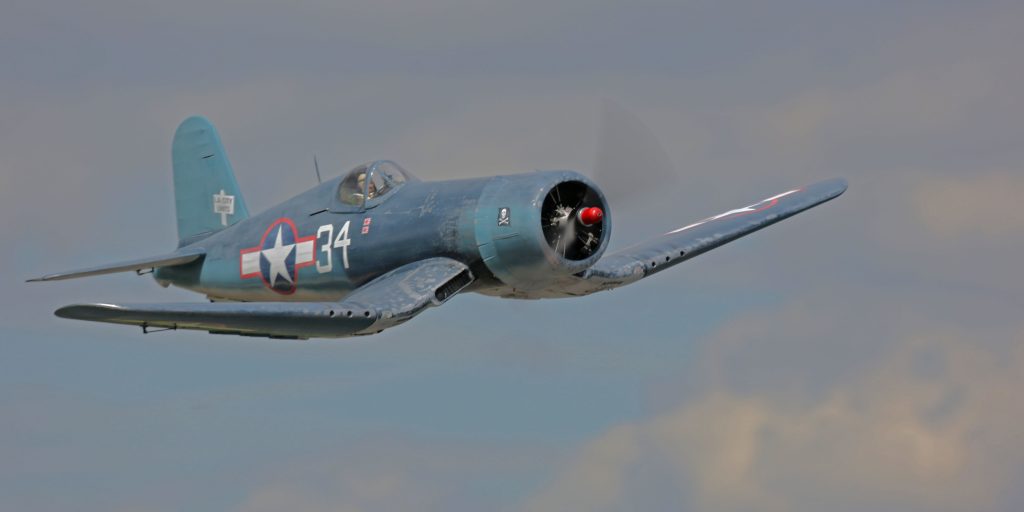