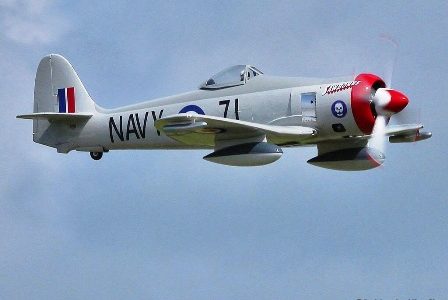 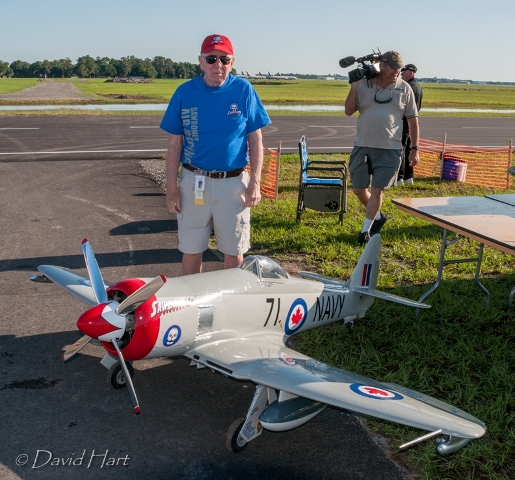 Walt was a great modeler, Top Gun Competitor but most of all a great guy!  Walt’s passion was model airplanes and once getting the opportunity to compete against the best of the best at Top Gun Walt was all in. 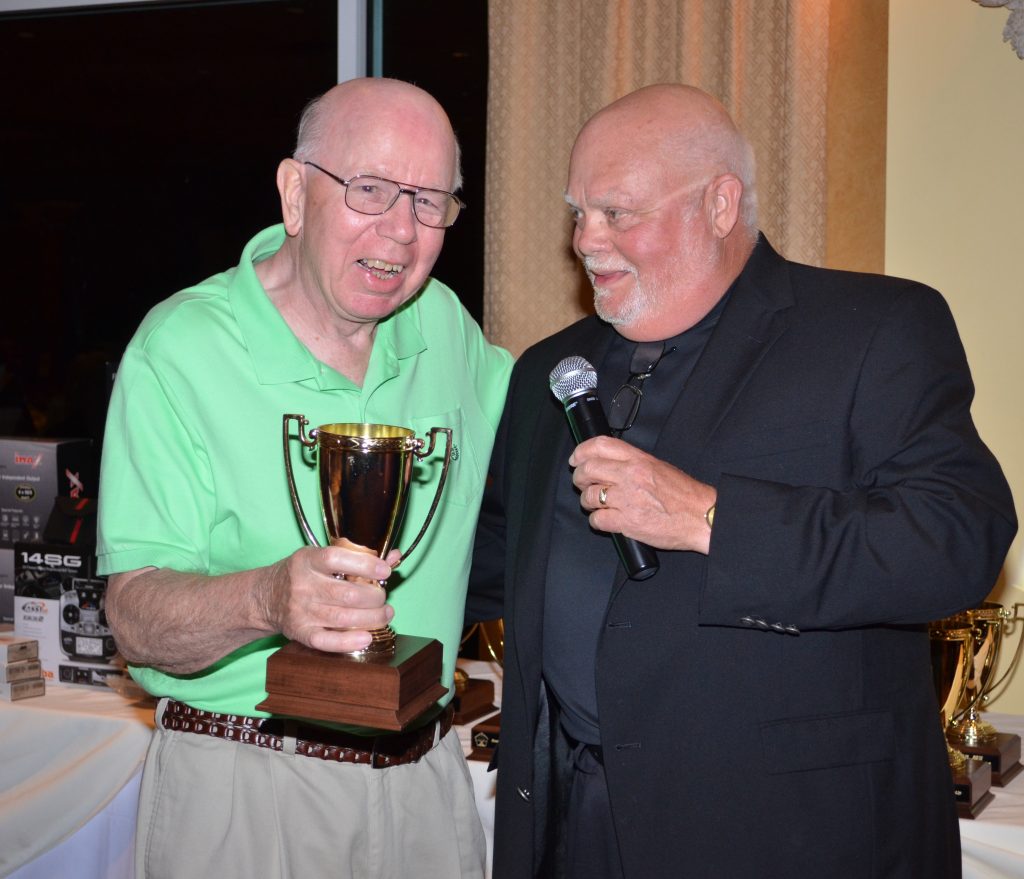 Walt built the Hawker Seafury from an Airworld  kit and is finished as “Sawbones” the full-scale Reno Racer owned and piloted Mr. Robin Crandall.  Walt’s Sea Fury is truly a one of a kind aircraft. It is 1:4.5 scale with a 110-inch wing span, and has Spektrum servos and a Moki 250 radial engine for power. 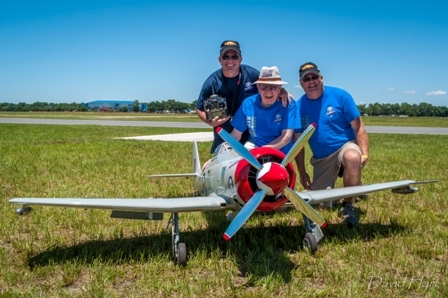 Walt was able to work with Robin and get all the information to recreate this amazing aircraft using the same paint chips and graphics all the way down to the chrome plated prop. Walt’s incredible aircraft is guided by a Spektrum DX20 transmitter. 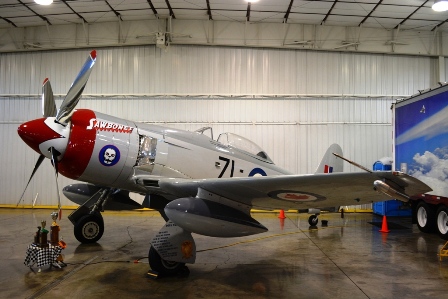