Wow! It’s had to believe but it that time again to start sharing our information on the newest contestants planning to compete at the 2017 Top Gun Scale Invitational help at Paradise Field in Lakeland, FL. Hosted by Frank Tiano, this year’s competition kicks off on the week of May 1 through 7. As always, our “Road to Top Gun” posts and article will help heat up the excitement by highlighting the many pilots and their amazing aircraft all hoping to earn the title “Mr. Top Gun. Here’s our first post. 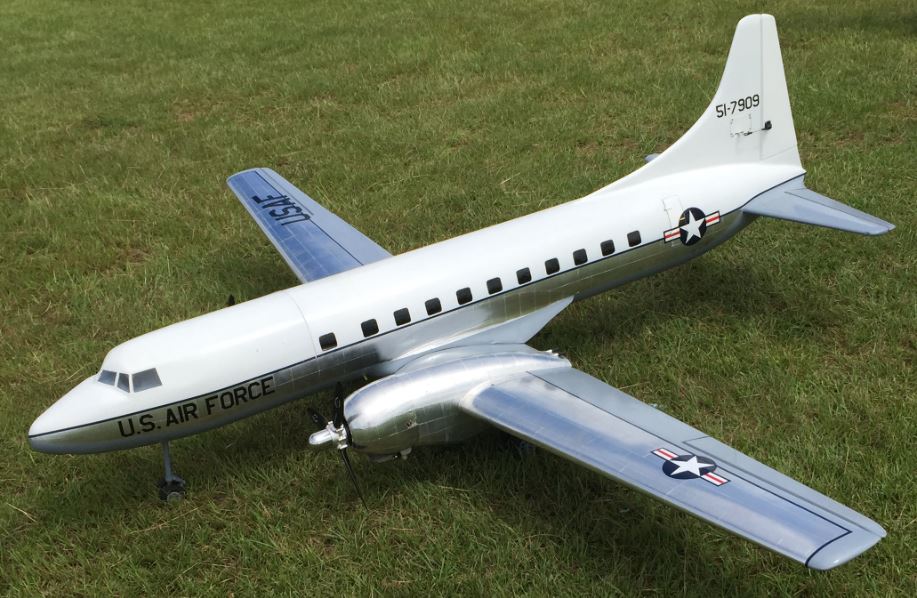 Mike Gatwood will be competing at Top Gun with his beautiful Convair CV-440. From Slidell, Louisiana, Mike has been in the hobby for 12 years. He’s a member of North Shore RC Club in Slidell and the Cross Flyers club in Poplarville, Mississippi. Mike has assembled ARFs but much prefers to scratch built or build kits. During the Spring to Fall he enjoy visiting other area clubs from Mobile Alabama, Jackson Mississippi, to Bomber Field in Texas with many clubs in between. Mike thinks it’s important to support area clubs and enjoy meeting other hobbyist.

The plans are from Don Smith Plans and the ribs and formers were cut by  Kit Cutters. The build took 3 years to complete. It is finished with fiberglass over built-up balsa with light ply formers and balsa ribs. The landing gear is by Century Jet driven by a retract air system, and aluminum wheels are from Robert. 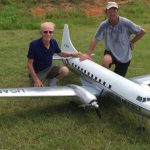 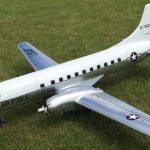 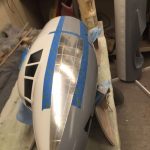 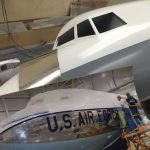 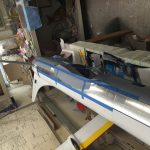 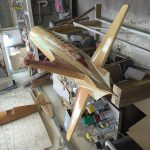 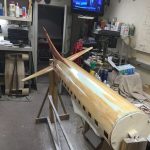 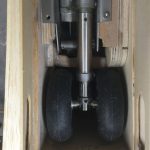 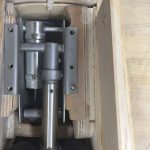 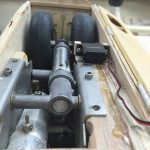 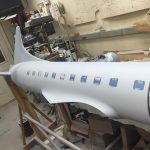 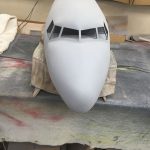 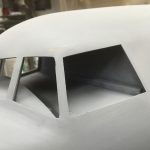 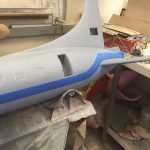 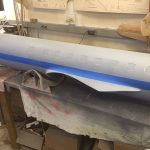 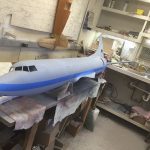 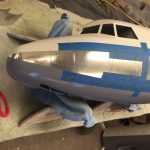 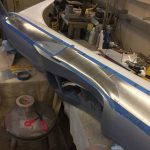 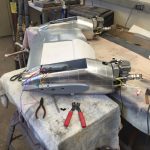 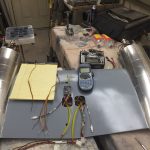 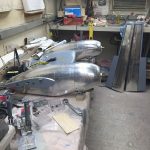 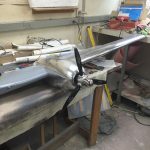 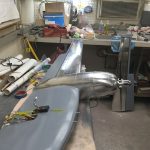 The aircraft is controlled by a Futaba transmitter and receiver. It has 3-6.6 volt LiFe, 2100mAh batteries, (1 for the receiver and Futaba 3010 servos and 1 for each of two ignitions). The engines are DLE 35cc gassers with Morpower adjustable props. The paint is Behr premium plus enamel with Rust-Oleum Ultra Cover Satin Clear. Foil tape was used for the polished aluminum panels placed in 2” X 4”panels. The takeoff weight is 49 pounds. 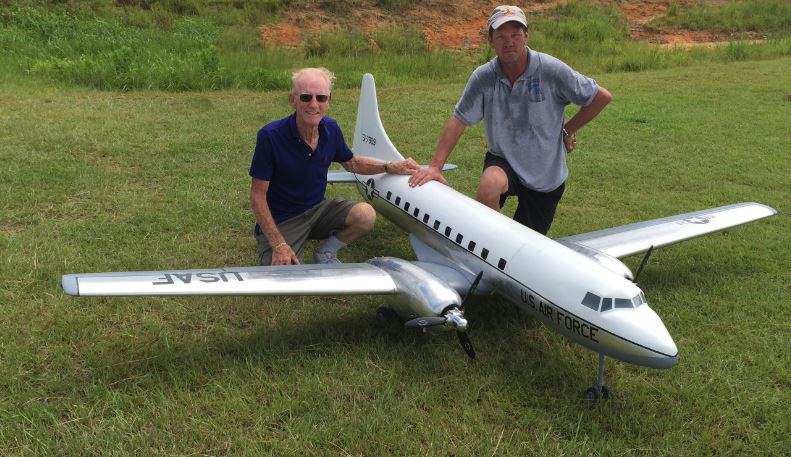 Also referred to as the VT-29B pictured here with myself and the crew chief Leland “Red” Shores for the full-size,( aircraft number 51-7909) from 1958 to 1959. Red, provided Mike a letter of authenticity for his competition airplane.