From Sylvania, OH., John Borton is making his first trip to Top Gun this year and will be flying his 1/4-scale 1929 Pietenpol Aircamper in the Masters class. John drew up the plans from the original Pietenpol plans that he downloaded from the web. 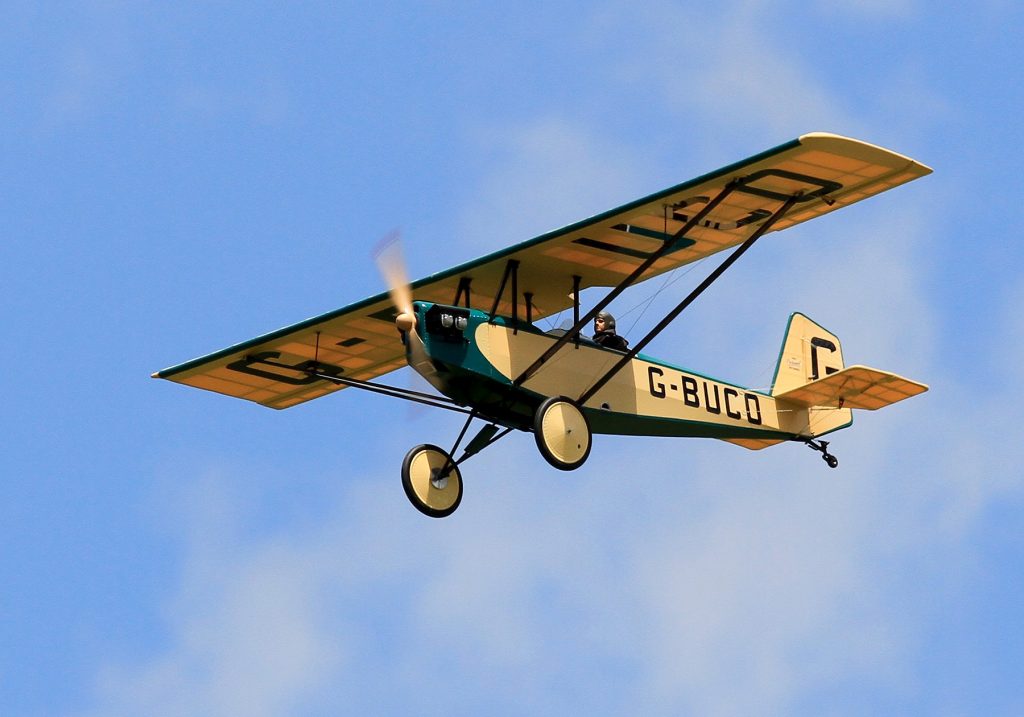 The model is built using traditional built up balsa and ply construction, and John used the same internal design layout as the full size Pietenpol including the spacing for ribs, struts and longerons. 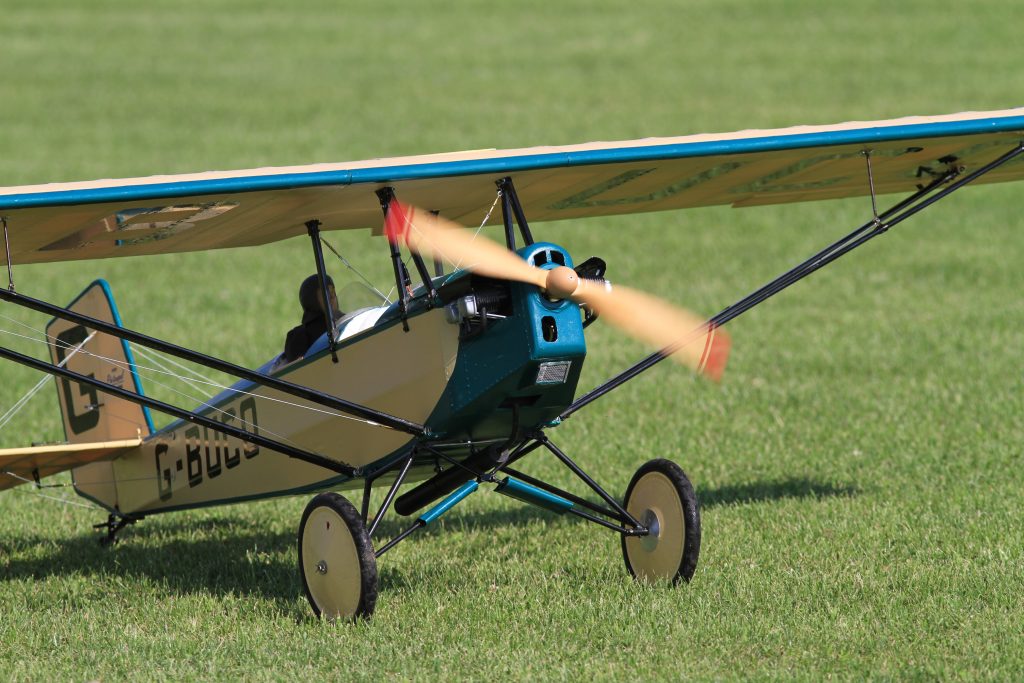 The Pietenpol has an 84 in wing span and is covered with Solartex. John painted his Aircamper with latex and he hand-cut and applied the vinyl graphics. John is flying model with a Spektrum radio and receiver and is using Hitec servos attached to scale pull-pull control cables for all control surfaces. The Aircamper is powered by a Rim-Fire 120 Outrunner electric motor and is powered with with a 6S battery and a Talon 90 ESC. 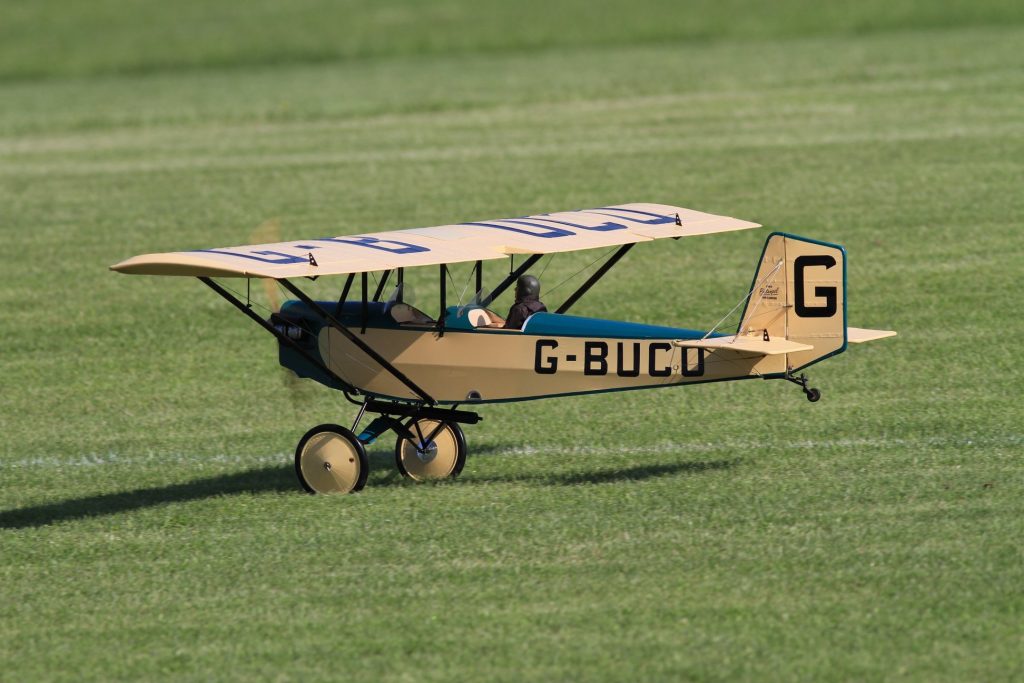 John’s Aircamper is modeled after a Pietenpol that was built in England in 1992 by Mr. Alan James. The original was powered by a Continental 90 hp engine. John have been building and flying RC models for 35 years, and has always enjoyed scale. He has been competing for about five years. 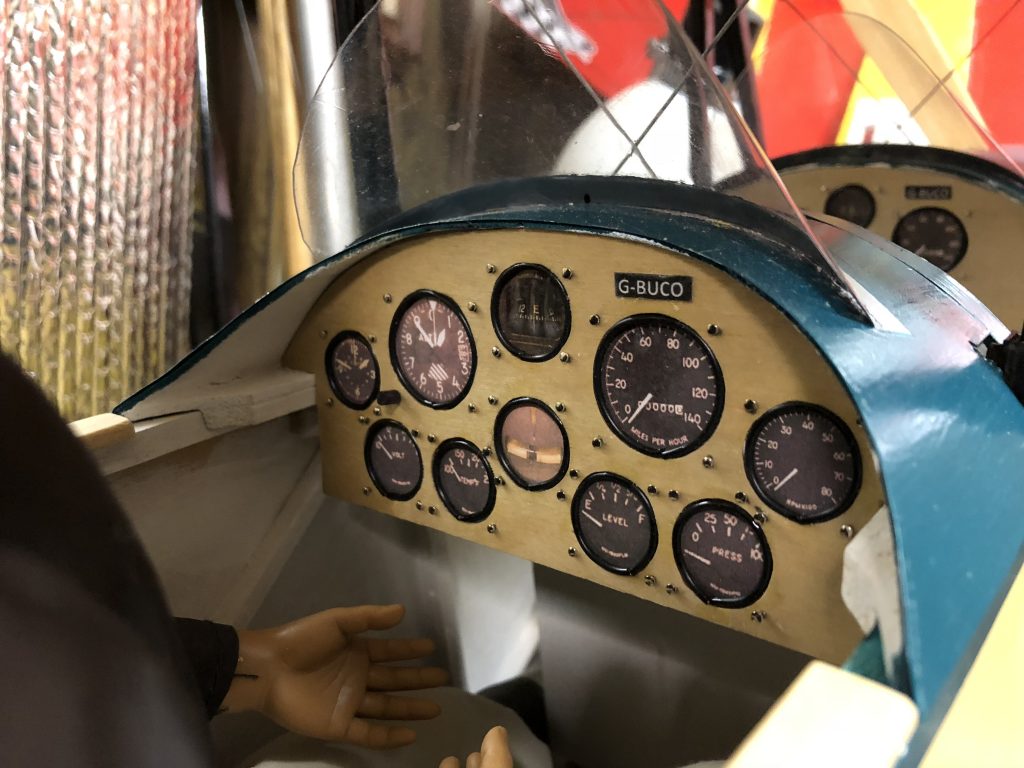