Involved with RC nearly all his life, Roger Niolet from Sarasota FL have been involved in competition flying RC airplanes for the last 10 years. This year Roger will again be flying his Nieuport 28 C.1 as a Team Scale entry. The builder of the Nieuport is David Barry worked very hard to build and modify some of the details to enter this world class event. 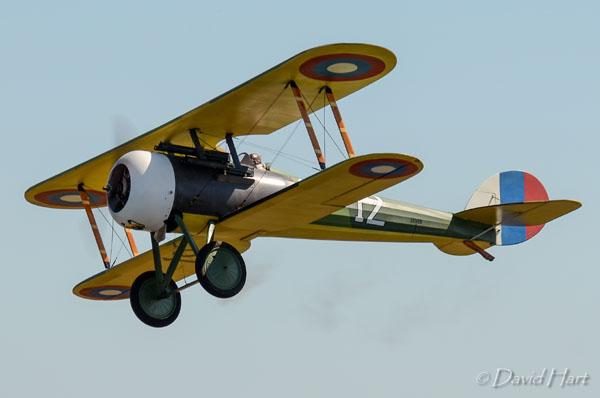 Built from a Balsa USA 1/4-scale kit, the airplane is modeled after the aircraft flown during WW 1 by Captain Eddie Rickenbacker. Running on a Saito Golden Knight 180 4-stroke running on glow fuel, the 80-inch-wing span the airplane handles very well. A long time Hitec Team pilot, Roger uses a Hitec Aurora 9 transmitter and a Hitec Optima 7 receiver for control. The weight is approximately 18 pounds fully loaded with fuel. 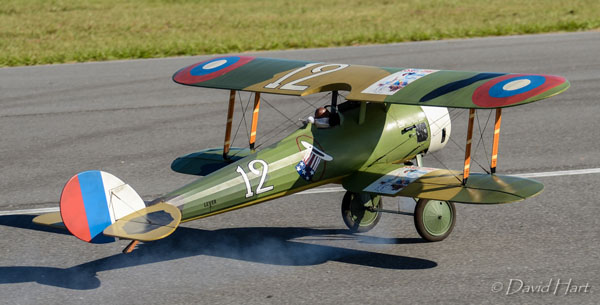 The Nieuport has competed in many events in the past, including Top Gun and has placed very well and being awarded several plaques for its scale detail and its flying characteristics.