What’s black and white and camouflaged all over?

A discussion about scale color documentation–

The addition of extra cable TV channels over the past few years has meant that you can watch all sorts of aviation documentaries and more are being produced all the time. The History Channel is full of vintage aircraft footage which can be record and re-watch in slow-motion to see every scale detail you like. The only downside is that you see planes that you might not have considered as potential scale projects before and so your building list gets even longer!

Watching black and white film means that you can’t detect the colors as you would with color footage. I always enjoy interpreting aircraft colors from black and white footage, or still photos. It’s an interesting side to the hobby of aviation research which, to me, brings as much satisfaction as any other part of the process. When we look at a black & white photo, we make an assessment on the colors based on our knowledge of the subject. However, there are ways of checking these facts and that’s what makes it so absorbing. 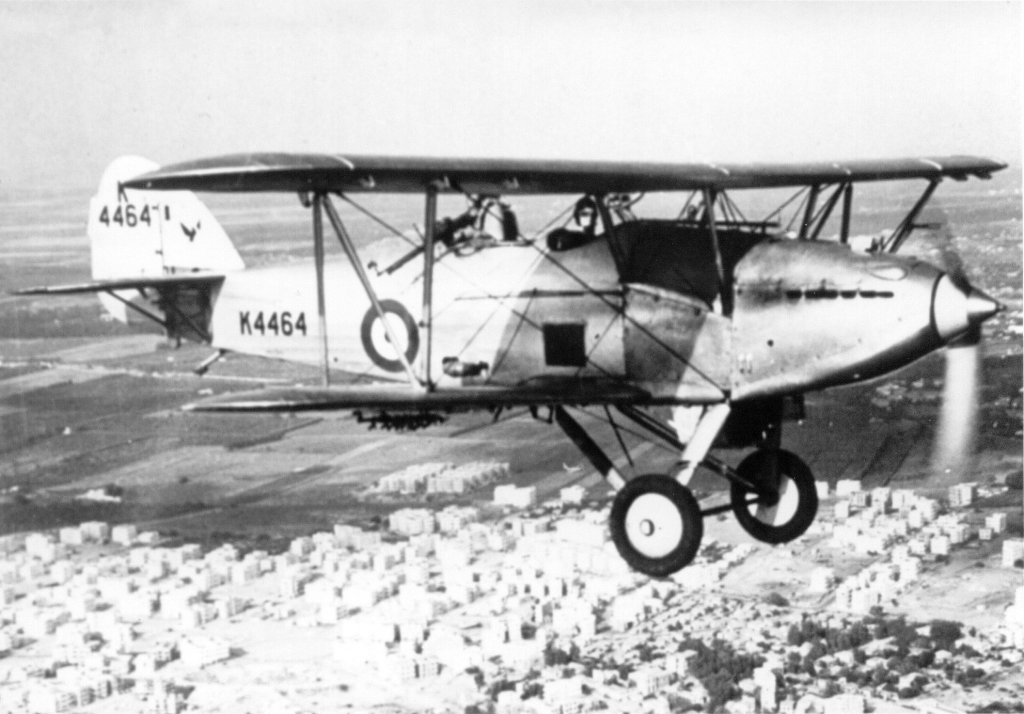 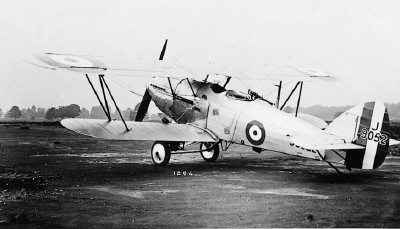 For example, many years ago I was researching RAF biplanes from between the wars–favorite era of mine. There was a photo of a Hawker Hart trainer which was captioned in the book as being in a silver finish. However, upon examination you could see the difference between the metal cowlings (which in B&W would present as broadly similar tones) and the rest of the plane, so it’s possible that it was painted ‘trainer yellow’. Also, there was another plane next to it which looked slightly different, which pointed to the fact that they were two different colors. Exactly what those colors were would be hard to prove, but the fact that they were different is a starting point.

Another way to check colors is to take a known color and compare it. For example, we know that tires will be black or a dark grey if wet or clean. They will lighten considerably if they are dusty. Take a look at the tires on your car on a dry day. They are not black, but a sandy cream color. If the tires in the picture look very dark, you can assume (as a starting point) that this color is ‘black’ and compare it to the colors on the rest of the photo. Are these other colors lighter or darker? Another option is to look at national markings. If the RAF roundel is shown in the photo, you have a pretty good idea what the tones of red, white and blue are. Yellow too, if it has that color. Then you can look at wheel hubs and spinners and see if the colors match any of the tones which you already know. Serial numbers were applied in different colors. Mostly black, but you can find them in Sky or grey, or even brick red on aircraft finished in Night Black. If you are building a scale model using B&W documentation as a guide, have another look and see what you can detect using this method. To give you an indication of the task, I have scanned a paint chart of RAF colors and then reproduced it in black and white as a comparison. Alternatively, you could look at a B&W picture of a WW2 P-51 Mustang and, knowing the blue and white insignia colors, compare them to the tires, or the black and white invasion stripes. You’ll be surprised how quickly you start to notice the differences. When you think you’ve got it nailed, try doing it Luftwaffe colors!