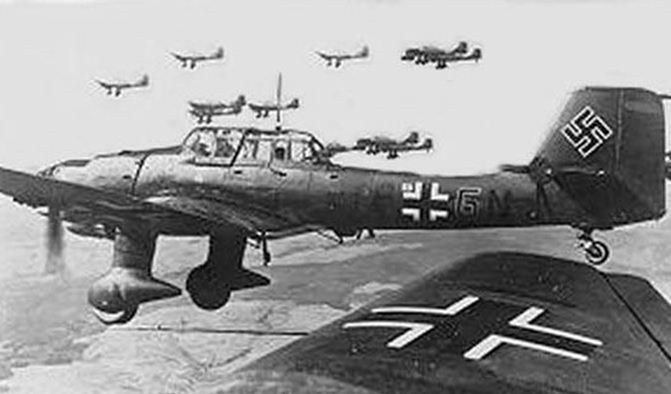 One of the things we like best about MAN readers is that they’re sticklers for accuracy: if we publish a photo of a plane that has incorrect markings, the letters pour in! A few years back, a reviewer followed the box art and placed the stars and bars insignia upside-down and reversed the upper and lower wing markings, and the poor guy is still hearing about his “crime”. Lately, it seems ARFs often come with inaccurate insignia already attached, and that’s a shame–especially when it’s a nice-looking scale plane.

And what about insignia, such as the swastika, that is deeply offensive to many people? In Germany, displaying a model WW II plane with a swastika would get you on the fast track to being fined or even arrested. We’ve wrestled with the question about swastikas on planes in the magazine, trying to balance sensitivity with scale fidelity. Only once have we removed a swastika from a printed image, and that was on a sport-scale model that had a swastikas incorrectly placed — on its upper wing, if memory serves. We have even published a cover with a plane that had a swastika on its tail, understanding that while it might offend some, it was a beautifully detailed scale model of a WW II fighter that deserved its place in history.

So we ask, when do you think it’s OK to remove a scale marking from a plane like the Stuka dive bombers pictured here? We’d like to hear your thoughts.