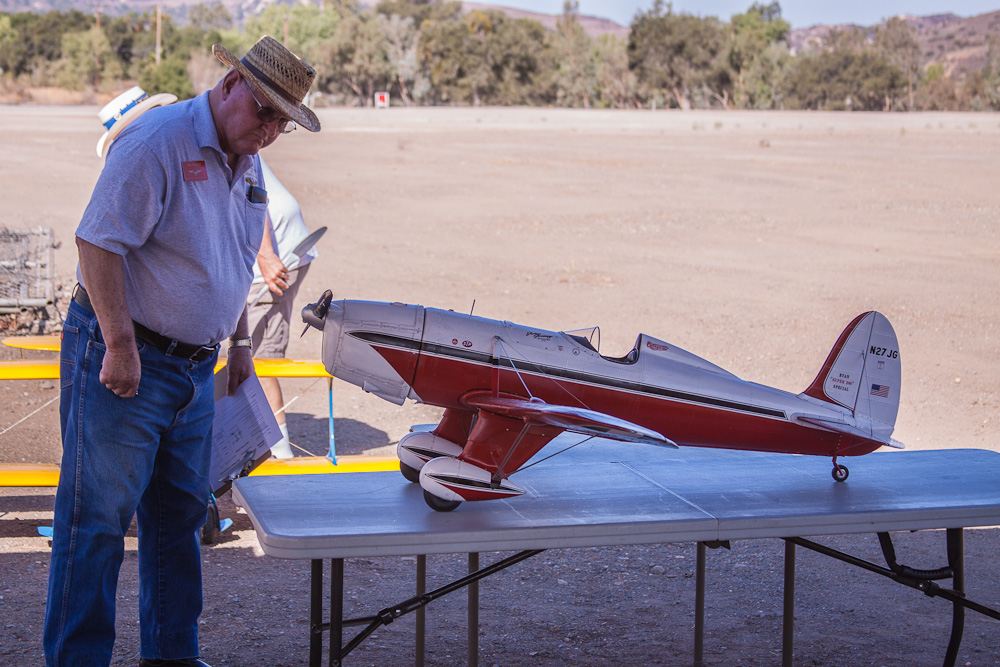 This last weekend I was able to attend a Scale Un-Contest down in Orange County, California, put on by the Scale Squadron of Southern California. The idea behind this contest was to duplicate an actual scale contest without any of the pressures. Participants were able to have their planes judged by certified scale judges and have questions answered for them during the judging. This is something that is not always allowed during an actual contest. The judges also gave the contestant some hints and ideas on how to improve their score during a scale contest. After the static judging was done, which accounts for a good majority of the points in a scale contest, the contestants were allowed to fly before the judges. Here again the judges offered up some flying advice to the contestant, they also shared some tips on how their plane should perform in the air to look the scale is possible. The contest was free and very well worth the drive for many of the participants.

It is great to see organizations such as the Scale Squadron of Southern California and others performing mock contest to introduce new flyers to the fun and excitement of entering RC contests. 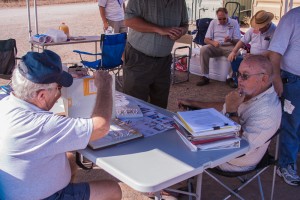 Here is one of the judges offering some advice to a contestant about documentation for his scale aircraft. 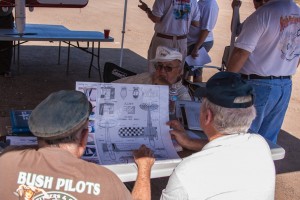 After checking out the 3-view the judges describe what parts on the contestants plane match the 3-view and what parts may be improved  for a closer match. 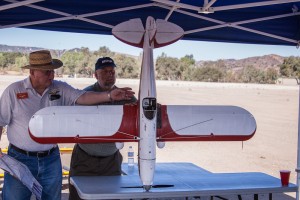 The plane is rotated so that the judges can see all sides of the aircraft. 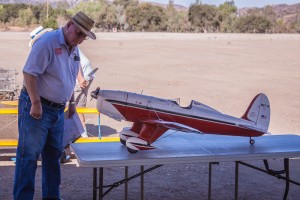 One judge gets up close and personal with the plane to check out the finer details. 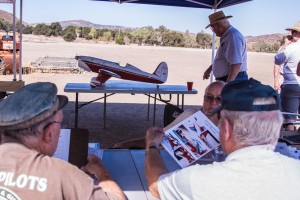 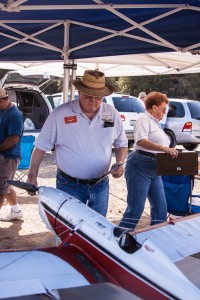