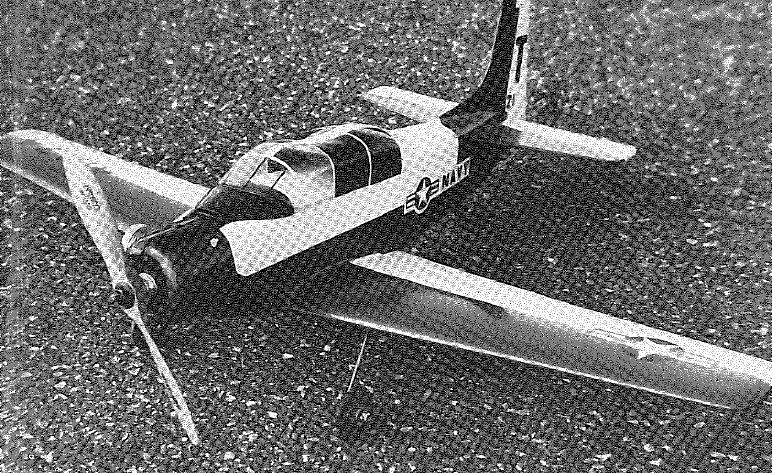 Aviation enthusiasts should already know the story of the Skyraider. Several excellent books, including Profile’s publication, have been written about this exceptional airplane. Therefore, what I have to say about the Skyraider is a retrospective outline of its development and orientation. The design began in 1944 as a replacement for the SBD Dauntless. The early prototypes had little resemblance to today’s airplane. The XBT20-1 was the first version to have this appearance. At this time they were named Dauntless II. Not until 1946, was the designation of the then present model BT2D renamed Skyraider.