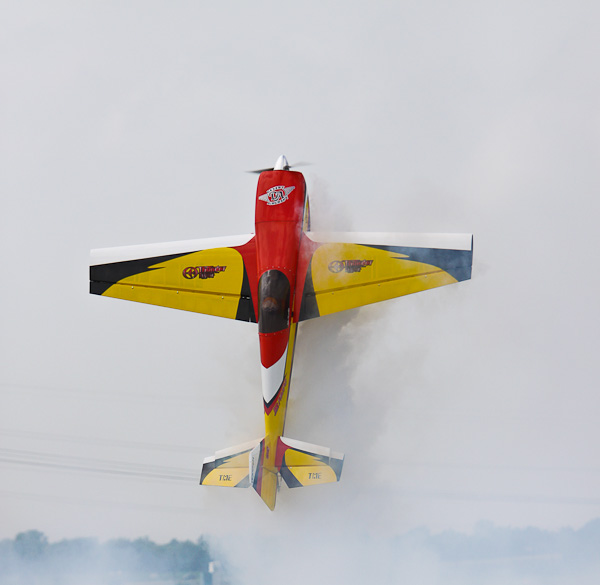 This tip comes from my friend Albert Tejera who owns TME. Albert is an enthusiastic flyer and just an all-around good guy. Many new RC smoke users wonder if they should balance their airplane with the oil tank filled or empty? Generally we recommend that the tank be placed as close as possible to the CG so that the balance point does not change during flight. However, If you are placing the oil tank behind the CG then you should balance the plane with the tank full so that the plane is stable on takeoff. As the tank empties it will become more nose heavy so it will NOT become less stable. If the oil tank is in front of the CG then balance your plane with it empty so that as it empties it will not become too tail heavy. If the oil tank is centered on the CG then it really does not matter. The goal is to balance it when it is the most tail heavy so that you NEVER let it become more tail heavy than recommended. This is because the plane is more unstable as it becomes tail heavy. 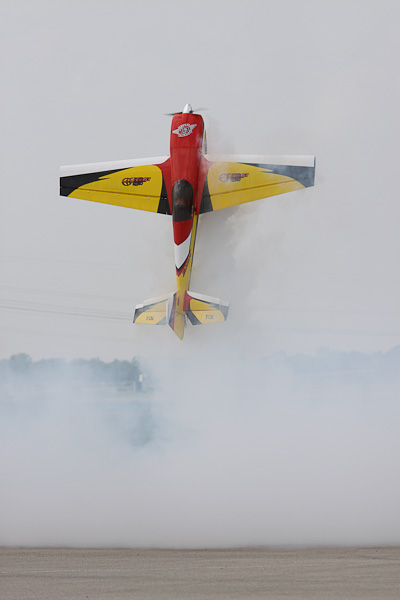