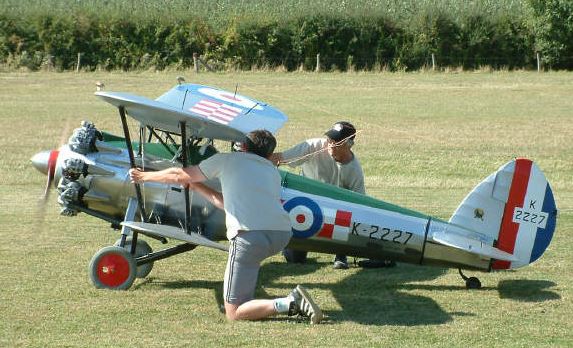 After he bought a JPX 425cc twin engine from a friend, Ian Turney-White’s next step was to decide what airplane to build to accommodate the massive powerplant. A 50% Gloster Gamecock? Nope … it would be too large to fit in Ian’s van? He wrote, “I really liked the [Gamecock’s] aluminum dope and gaudy squadron markings though and spotted the Bristol Bulldog which had the same coloring but was not so tall. From some calculations and measuring I worked out that at 47.3% scale, it would fit in the van, just! At 16 foot wingspan and 68 square feet of wing area it should provide a good platform for the JPX engine.” With a detailed dummy engine, scale wing rigging, aluminum panels and flying surface hinges, the finished model is absolutely stunning, and we couldn’t resist giving you a sneak peek. Stay tuned for a feature article on this giant bipe in the November issue of Model Airplane News. 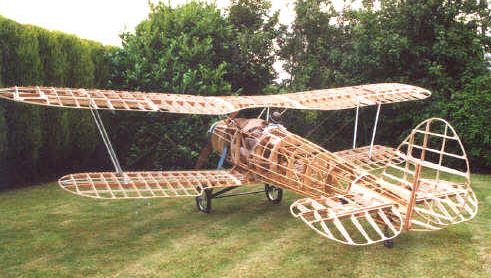 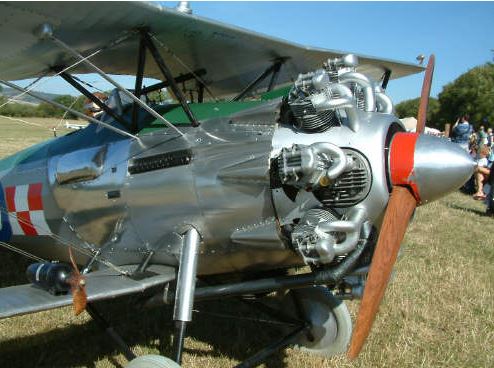 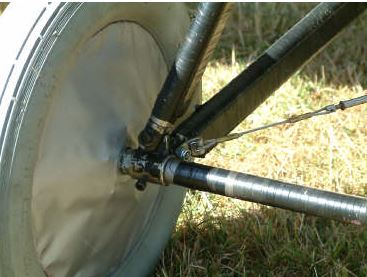 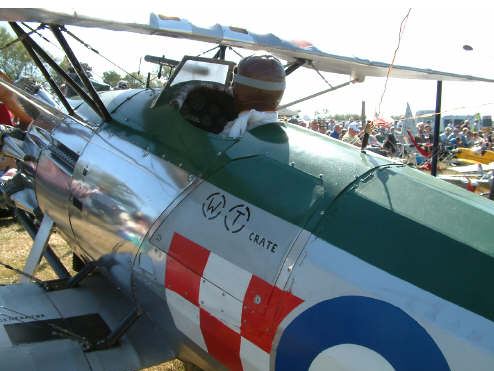 Check out the Bristol Bulldog in flight in this video: