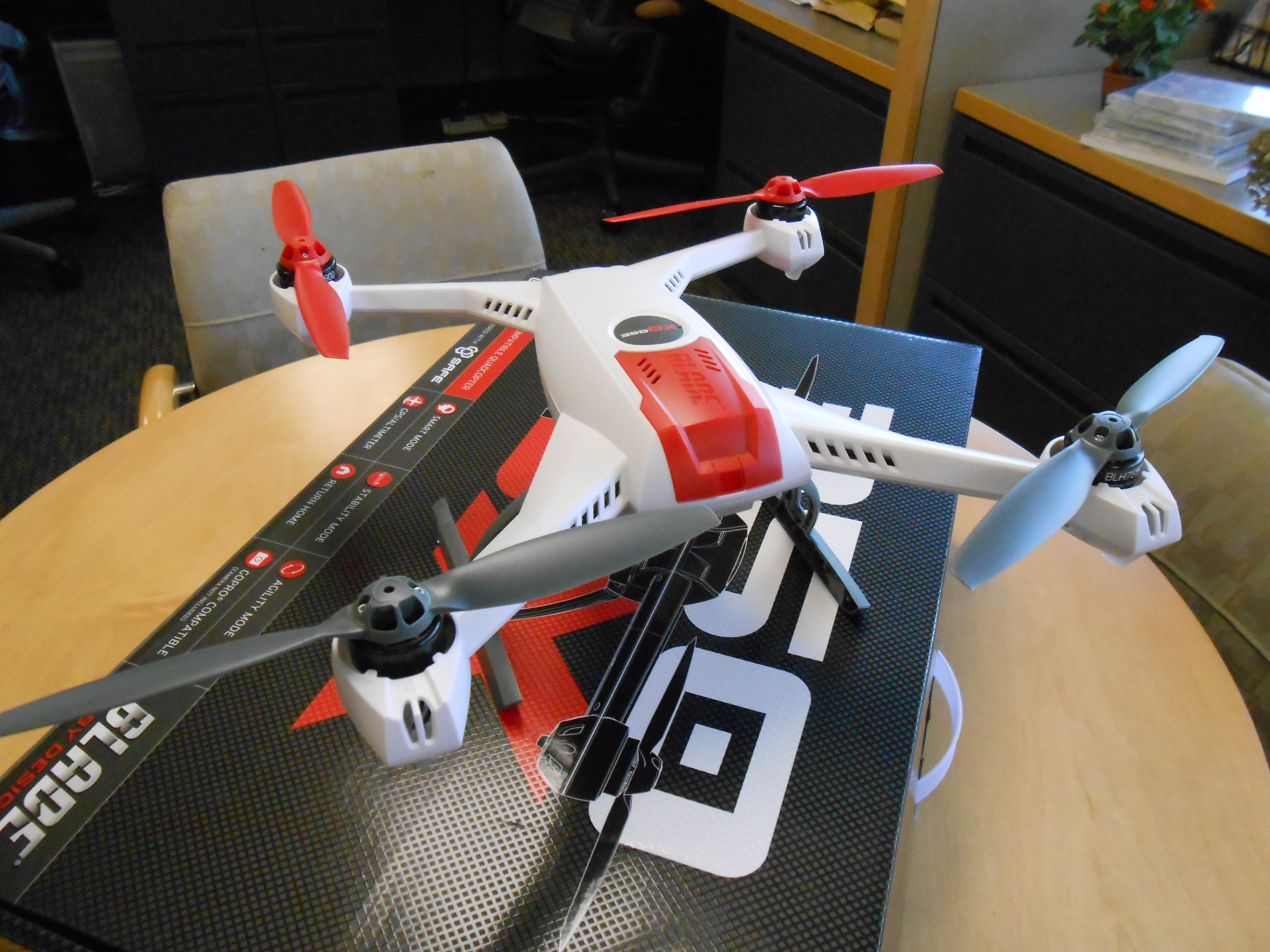 In the office for flight review is the amazing new 350 QX quadcopter from Blade. This multi-rotor aerial vehicle has GPS and advanced built-in stability. It has several flight modes and is designed to carry a GoPro Camera. 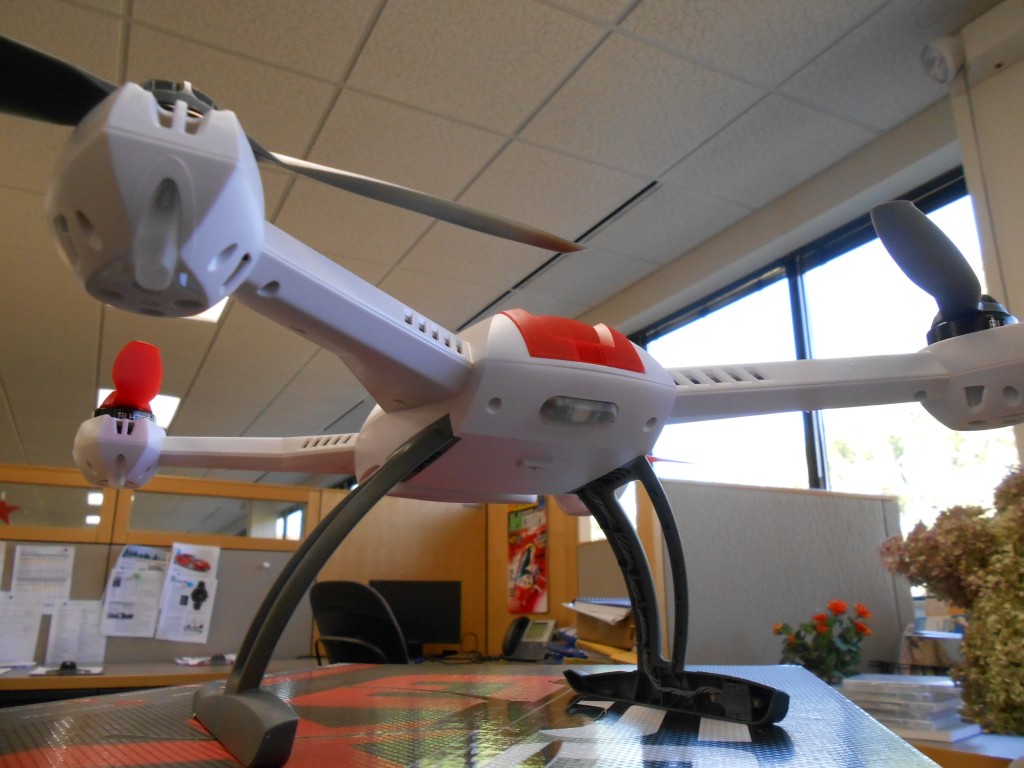 In the Smart Mode the 350 QX literally flies itself and has the ability to travel in straight paths relative to the stick movement direction regardless of the vehicle’s yaw position. You can even enter a hovering spin and them push cyclic stick forward, and the quadcopter moves perfectly straight in that direction. In Stability mode the model flies like a normal quad but with positive stability relative to bank angle. In Agility model, the sky’s the limit with full aerobatic performance. There is also a “Return to Home” feature and a pilot safety circle of 30 feet!

Watch for a complete and detailed flight report coming soon in MAN.