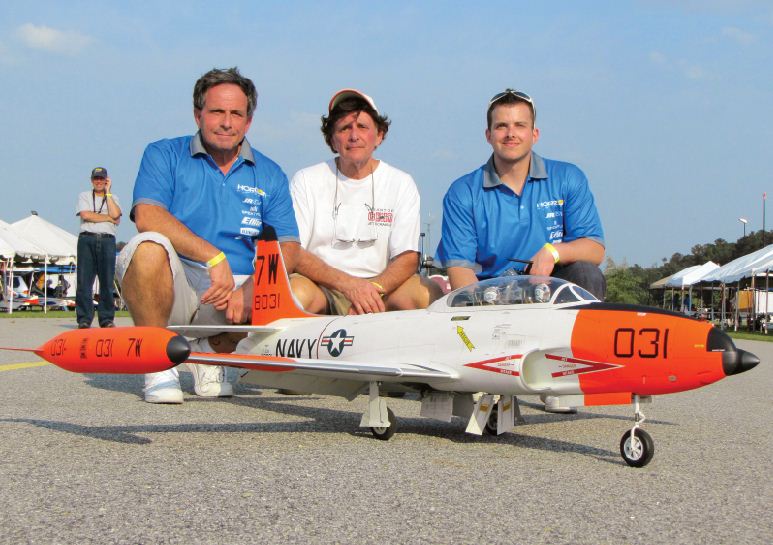 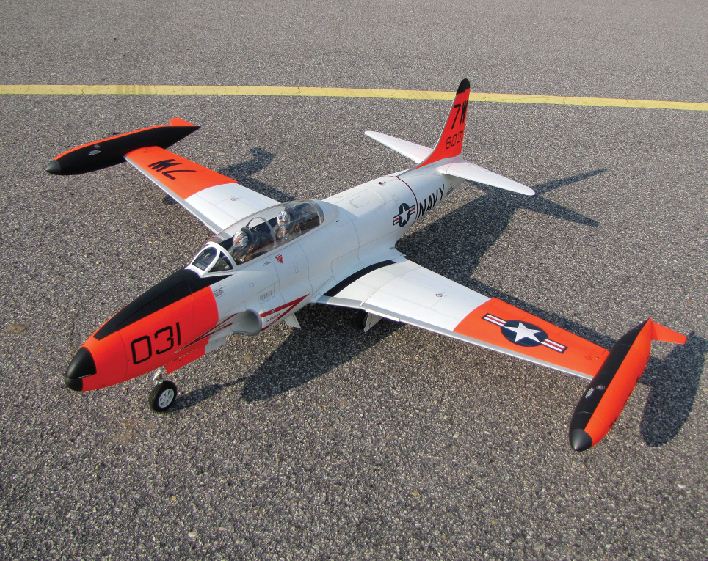 For almost as long as serious scale RC competitions have been around, jet aircraft have been popular subjects often only attempted by the more experienced. Such was the case of Team Malcione: otherwise known as Dave, Dave Jr. and Pete Malcione. This serious scale team has been on the competition scene for years and you may recognize their names in the warbird field as they are the sparkplugs that keep the Warbirds Over Delaware event firing on all cylinders. We caught up with Dave recently and talked about his very successful T-33 jet that they brought back out of retirement with a new e-power conversion. Here’s what we found out. 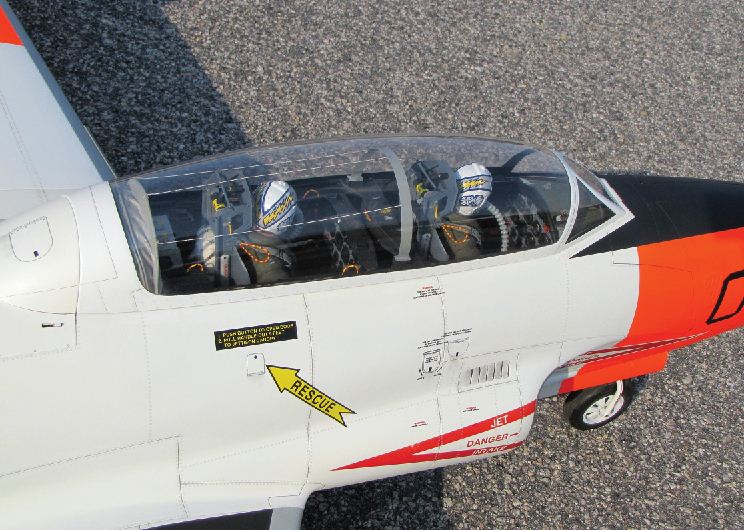 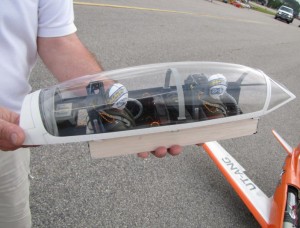 Dave, your T-33 has a pretty interesting history. Can you fill us in?
The model was built from the Bob Violett Models kit. I built it with my dad Tony back in 1995 and we competed with it at the 1995 Top Gun Scale Invitational. We were very pleased to earn a second place finish in Team Scale. The original power system consisted of a KBV .91 2-stroke glow engine with the Viojet fan system. The aircraft flew for two years with this system but I retired it in 1996 for sentimental reasons when my dad passed away. 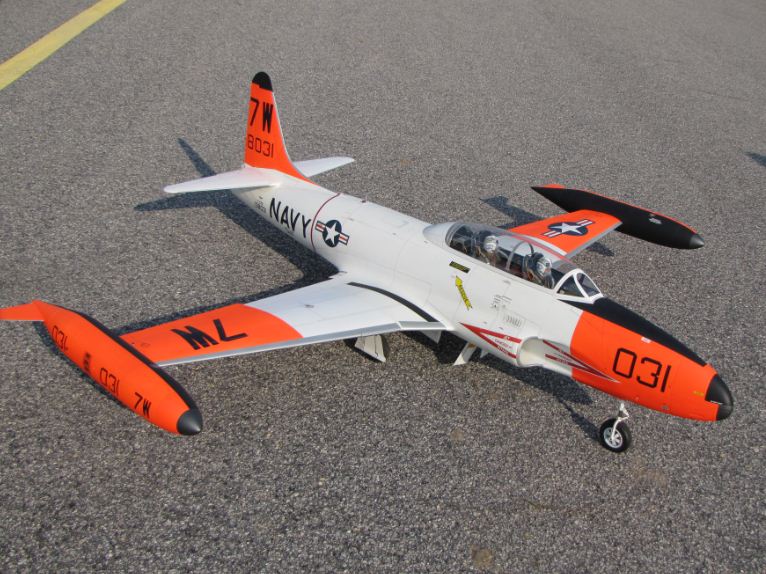 What’s involved with the e-conversion?
The conversion from nitro to electric is very simple. I removed the Viojet, engine and pipe, and then took out the fiberglass tailpipe. There was no more need for the throttle and fuel mixture control servos so out they came. Finally, I removed all the fuel cells. The installation of the BVM electric fan unit is simple as it bolts right into the same mounts. I concentrated on the installation of the lighter Lexan tailpipe and added the plywood supports for the 12S LiPo battery packs. BVM suggests a small modification to the outer wings because of the added performance and the intakes remain the same as in the nitro setup. 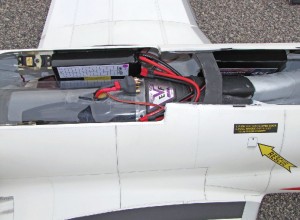 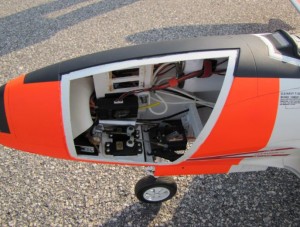 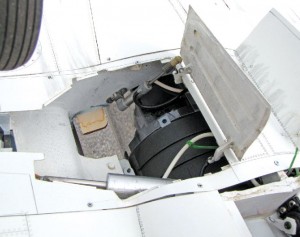 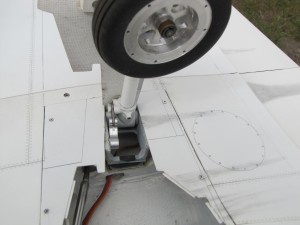