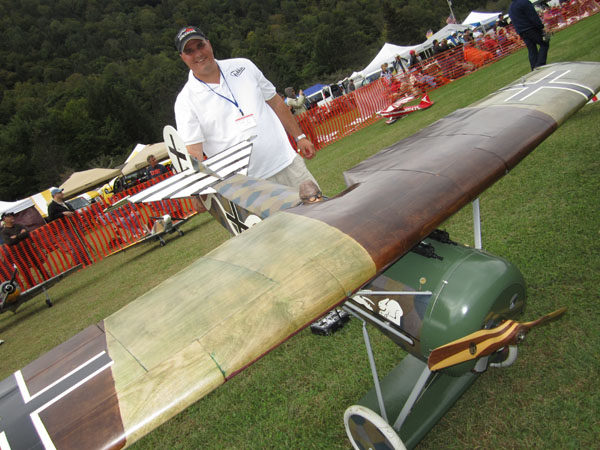 Coming up in the January 2014 issue of Electric Flight we have an interview with Dave Parrone and his beautiful 1/3-scale Fokker D.VIII Parasol fighter. 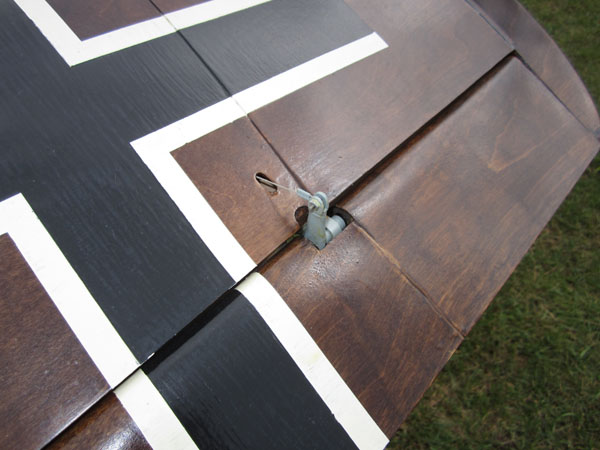 Dave says: “I wanted something new since I have been flying my 1/3-scale Fokker D.VI for a couple of years now and the D.VIII was on my list of planes to build. It is a Glenn Torrance design and it is also 1/3-scale.” 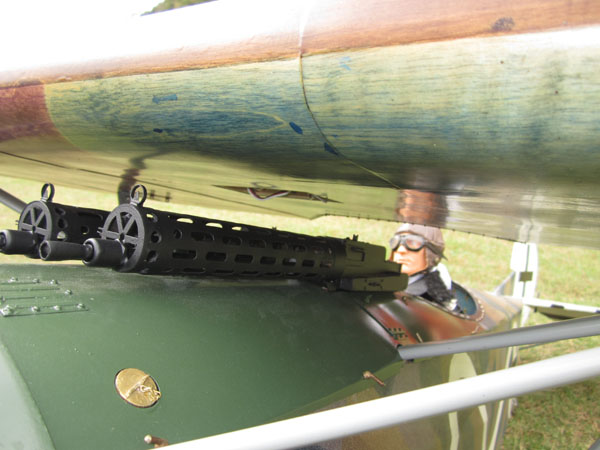 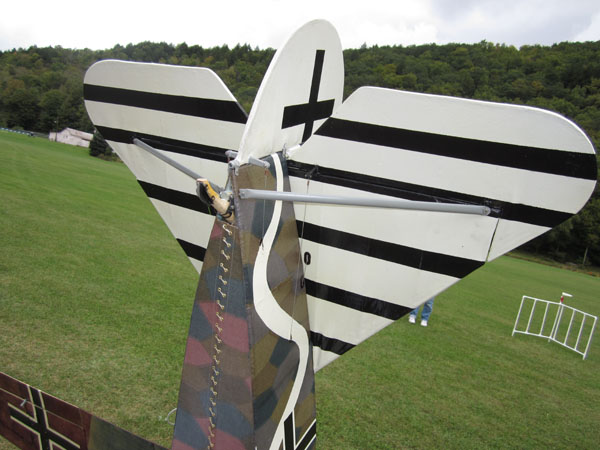 Even under the tail, the scale detailing is amazing and very professional done.

Be sure to get the full-story in the January 2014 issue of Electric Flight on newsstands soon.