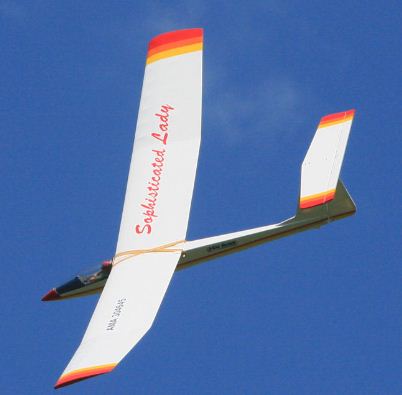 An exclusive Model Airplane News online “How To” from the Great Planes’ Carl Goldberg Classics Series Sophisticated Lady review in the February 2012 issue of MAN by David Garwood .

A 78-inch polyhedral (curved) wing is not the easiest thing to transport in most cars or store in most basements, and the fully assembled fuselage takes up a substantial amount of space as well. What if the completed and ready-to-fly glider could fit back into its original kit box to ease the transportation and storage load?  It can – here’s how. 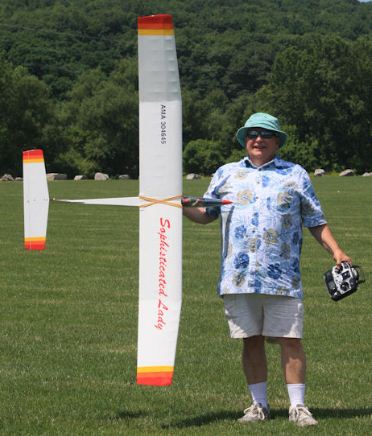 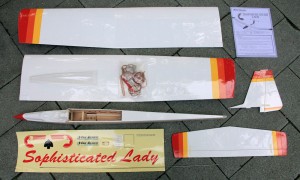 Second, shorten the top of the fin by 1/2 inch at ithe rear. I cut off about 1/2 inch of balsa and about 1/4 inch of pushrod tube on mine, and now it fits into the kit box after the fin is glued in place. 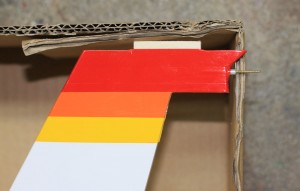 Third, make the horizontal stabilizer removable by bolting it on, rather than gluing it in place. Drill and tap sets are sold by hobby suppliers. I used a 4-40 size tap and bolts. I cut small pieces of hardwood and installed them at the top of the fin, then drilled through the horizontal stab into the hardwood blocks, and tapped threads in the blocks to receive the bolts.  I started with two bolts and then decided to use three. Try to drill your holes straighter than I drilled mine. 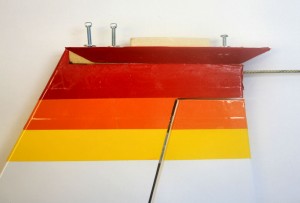 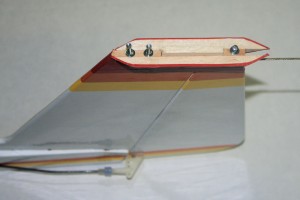 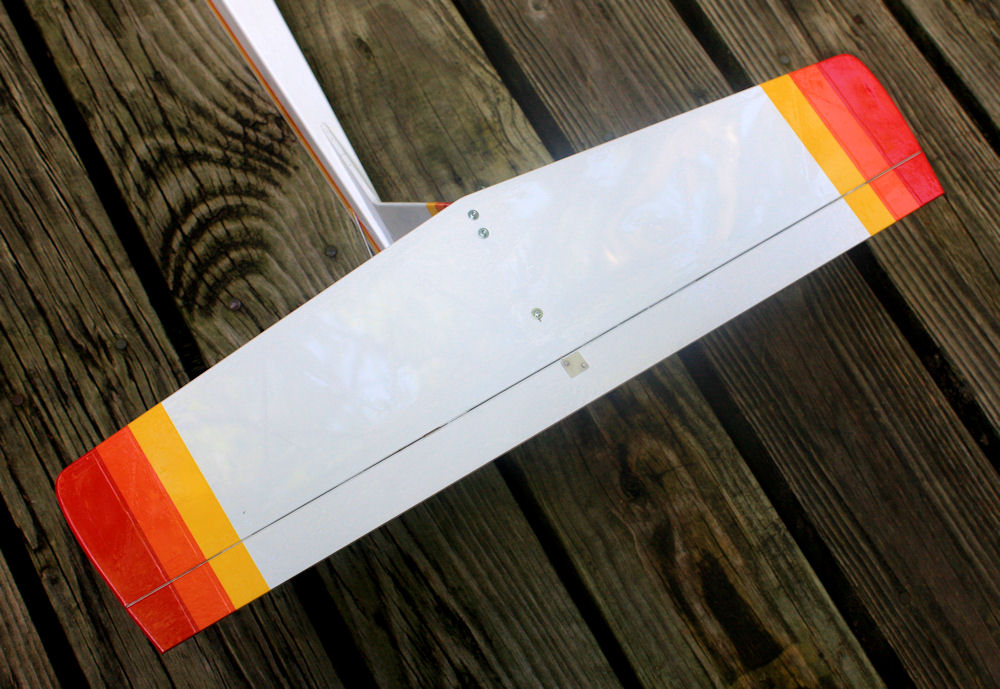 That’s it! Transporting the Sophisticated Lady while it is broken down helps prevent damage and really makes it easy to fit the model in your car. Field assebly takes a minute or two and you’re ready to hunt for thermos. Give it a try. 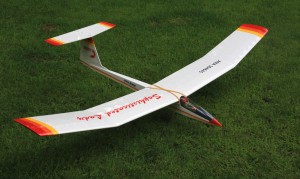 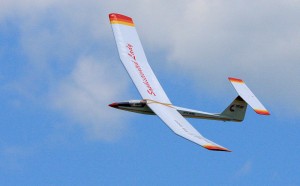