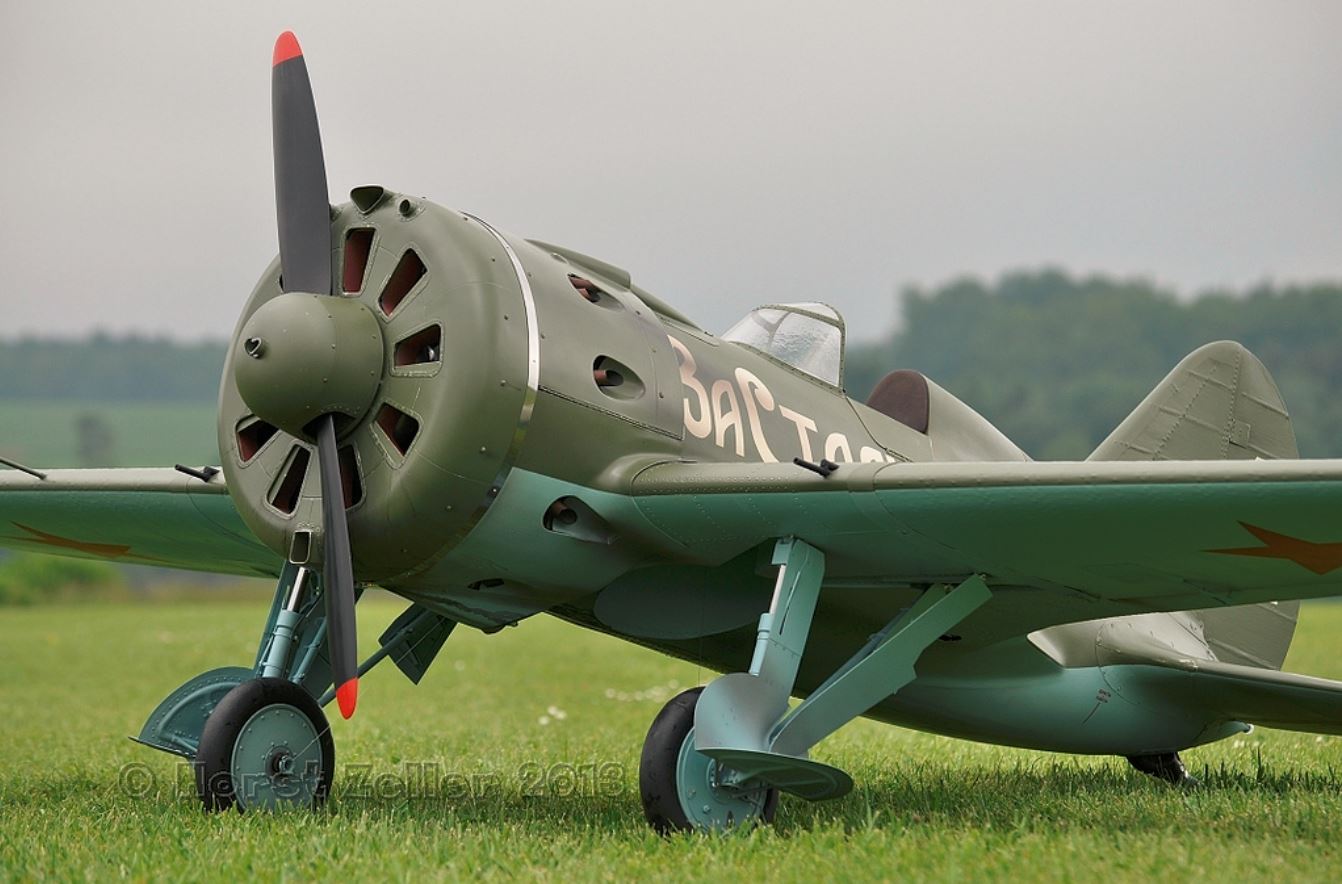 Check out this beautifully detailed model that’s as stunning as it is unusual! Built and flown by Jo Nüsseler, the 74-inch-span model of a Polikarpov I.16 is powered by a Saito 3-cylinder 450 and weighs 25 pounds. The fighter is painted in the scheme of the Soviet’s 4th Squadron, 72nd fighter regiment that helped to repel the German invasion of Murmansk in August 1941. It’s also interesting to note that when it was developed in the ’30s, the Polikarpov I.16 was the first operational monoplane with retractable landing gear, paving the way for the sleek warbirds that came after it! Our thanks to RCScaleAirplanes for taking this great video and sharing it on YouTube.