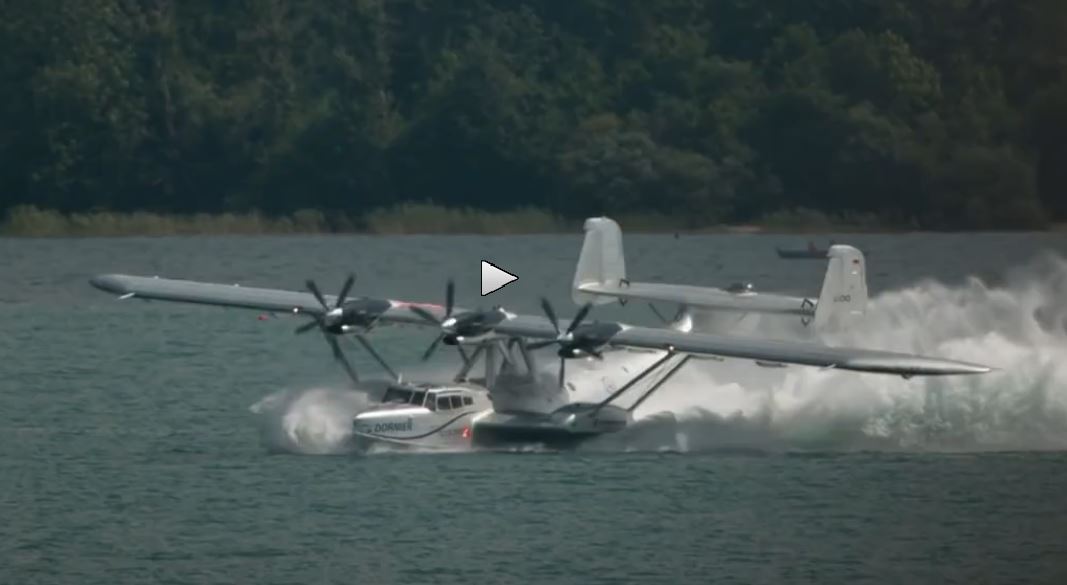 This video was filmed at the Scalaria Air Challenge, which was begun as a gathering of seaplane pilots on Lake Wolfgang in Austria. It has become a major airshow event with all sorts of aircraft on display, and its seaplane roots are clearly evident. Anyone who flies in on floats, (or in a flying boat), gets special consideration. This event is also a chance to show off a little, but watch what happens when this Do 24 flying boat hits an underwater obstruction while attempting a water touch and go. This “maneuver” was not intentional.

The Dornier Do 24 is a 1930s German three-engine flying boat designed by the Dornier Flugzeugwerke for maritime patrol and search and rescue. According to Dornier records, some 12,000 people were rescued by Do 24s during its flying career. A total of 279 were built among several factories from 1937–1945. 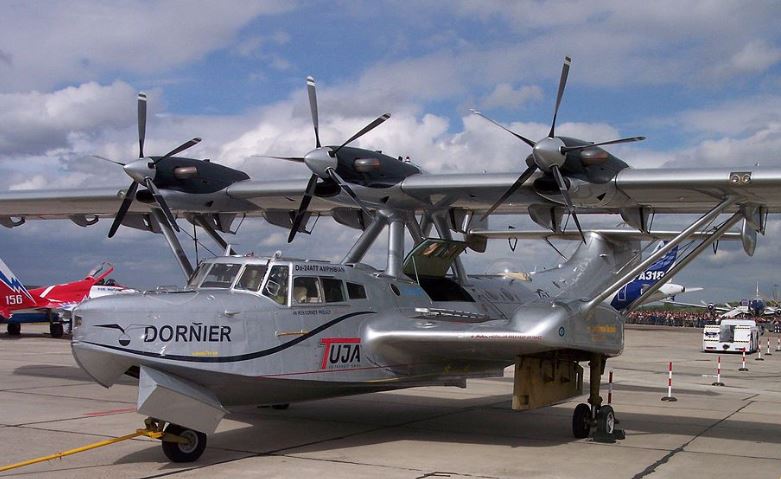 In February 2004, a restored aircraft was re-engined with turboprop engines, to become the Do-24 ATT. It flew around the world on a UNICEF mission to assist children in the Philippines, piloted by Iren Dornier, the grandson of Dornier founder Claudius Dornier. 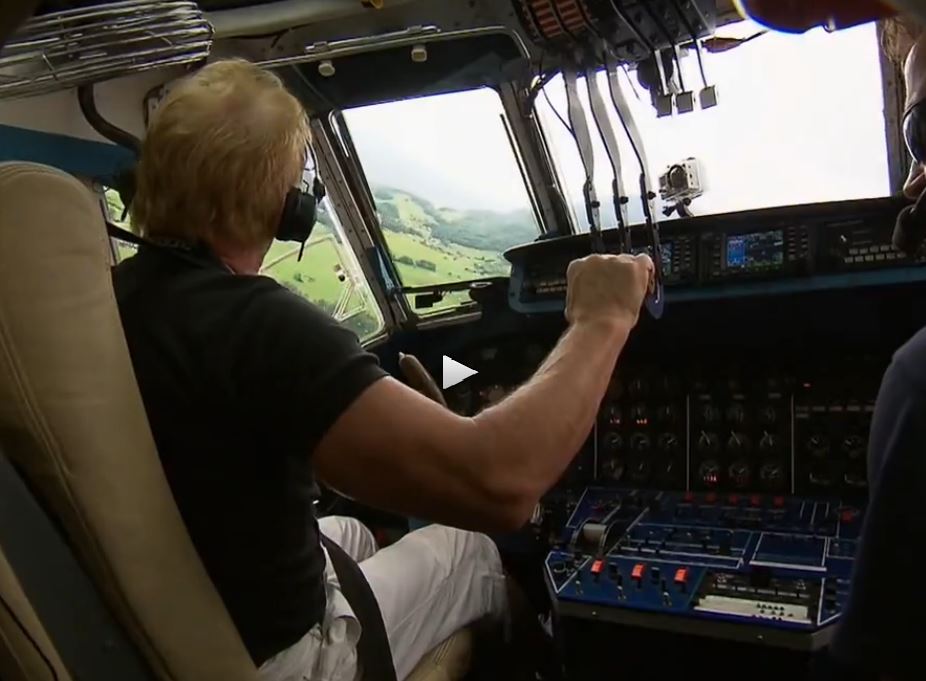 After the UNICEF missions, it began running as a special charter airliner by South East Asian Airlines. In May 2014 another Iren Dornier project saw it flying at the Berlin ILA airshow, equipped with an advanced technology wing developed during the Dornier Do 228 program and it is now the only airworthy Do 24 of any sub-type.