A prolific RC model airplane designer, builder and pilot, Rich Uravitch has a long and involved history with Model Airplane News, and has been a regular contributor for many years. The original “Jet Blast” columnist, Rich even served as Editor in Chief of MAN for several years. The editors are always in contact with “Brother Rich” and we spend a lot of time talking RC. 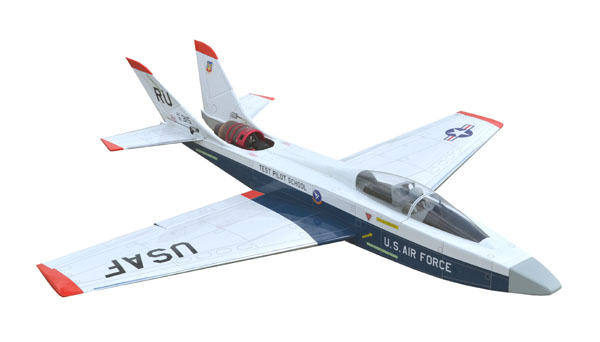 In his travels Rich noticed early on the development of jet models and has reacted by developing easy to build jet model designs to help get the average model builder into a design that would work well and not break the bank in the process. His first original design sport jet was the 36-inch-span Microwave which was an electric ducted fan (EDF) jet that was powered with an inexpensive 54mm EDF unit and motor. Published in the January 2010 issue of MAN, the Microwave plans were a hot seller and it went on to spur the development of other similar fan jet models. Not letting any moss grown on his fan units, Rich came out with the larger 48.2 inch span version called the Tsunam-E EDF designed for 90mm fan units. Big enough to easily include retracts, with a smoother overall flight performance. 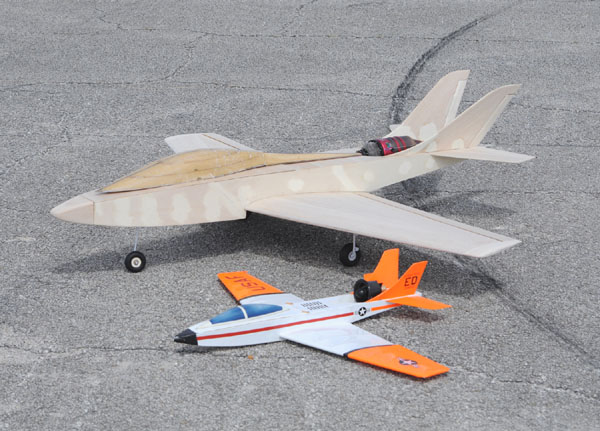 His newest iteration is the Tsunami 60, like the earlier versions features all-wood construction so yes, it does require modeling skills and time! Off the shelf retracts from nearly any source will drop right into place and simple 6-channel radio is all that’s required. 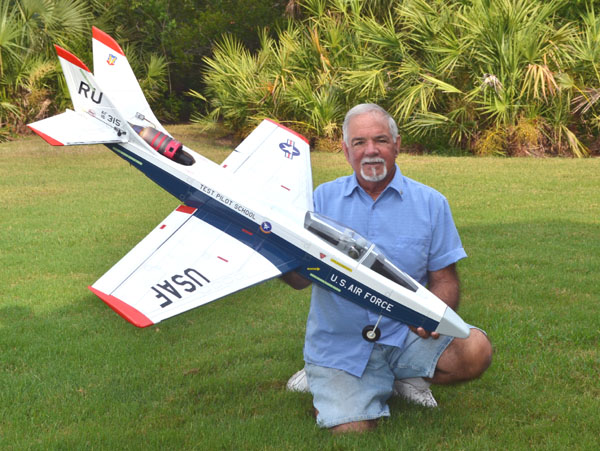 The 63 inch span twin fin sport jet will accommodate a variety of 60n class turbine engine and requires no internal ducting, inlet or tailpipe, leaving the turbine total accessible.  And, fully assembled it easily fits into Rich’s Chevy Astro Van. Rich comment’s that a second example is now underway and after the Tsunami 60 has been flown and tested, he will have a laser-cuts parts package and a molded canopy available. Check out Rich’s website at: RichUravitch.com 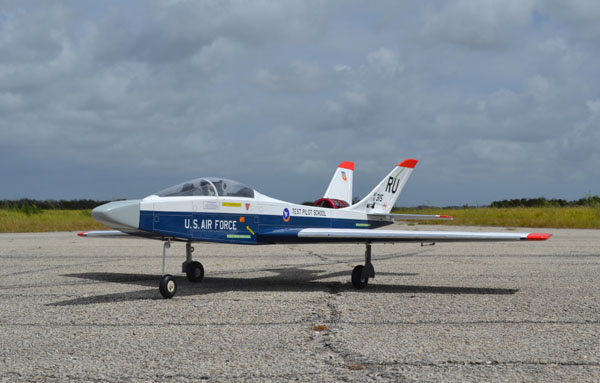