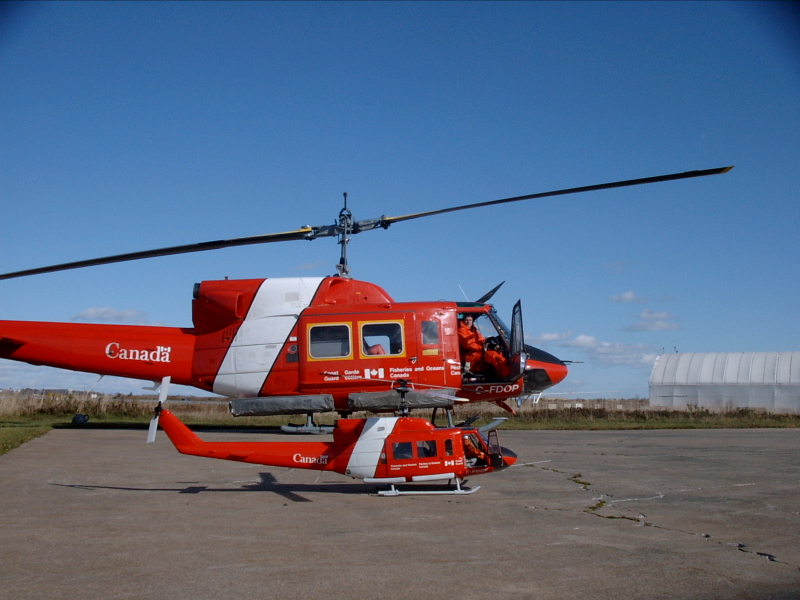 Atlantic Canada has several prolific modellers and one such person I have had the privilege of meeting is Steve Mosher of Halifax NS,  Canada.  Steve has been a airplane modeler for most of his life and right from the beginning as he learned about what works and what doesn’t he has been happy to pass his knowledge and skills on to others.  During the Gander Festival of Flight event I had the opportunity to sit down and chat with Steve about his life as his hobby. 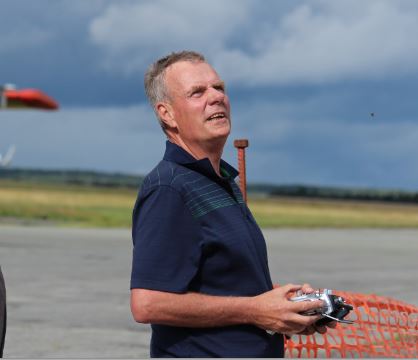 Steve’s passion for aviation began at an early age flying in his father’s float equipped Super Cub, this ignited his interest in planes.  Steve’s Dad (Keith) was also a modeler beginning with free-flight models as a boy.  Combining the interests they gravitated towards RC flying.

Tell us about how it all started.

I started flying RC models with my Dad at the Miniature Aircraft Society of Truro (MAST) club.  With lots of support I progressed quickly and finally became a proficient RC pilot.  I was definitely hooked and in 1984 I built my first RC plane which was a 3-channel O.S. .15 powered Aeronca Champ. Over the years my interests have grown beyond fixed wing models and I started flying RC helicopters.

What would you consider your greatest RC modelling accomplishment? 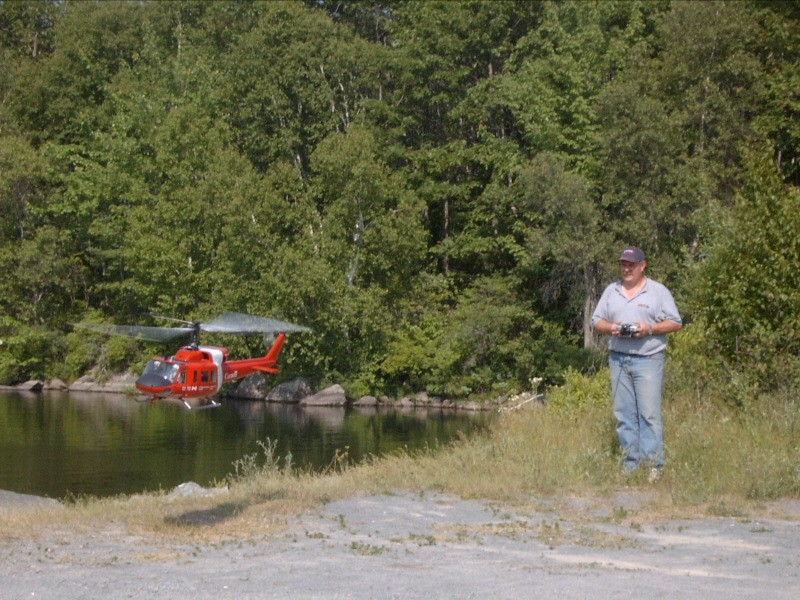 I would have to say it was building and flying my Bell 212 heli built using the Vario kit, which I finished in Canadian Coast Guard colors. I took a lot time researching the full-size heli, added thousands of hand-applied rivets, and scratch built many of the scale accessories. It is a real pleasure to fly and always gets a very positive response from everyone who sees it fly. 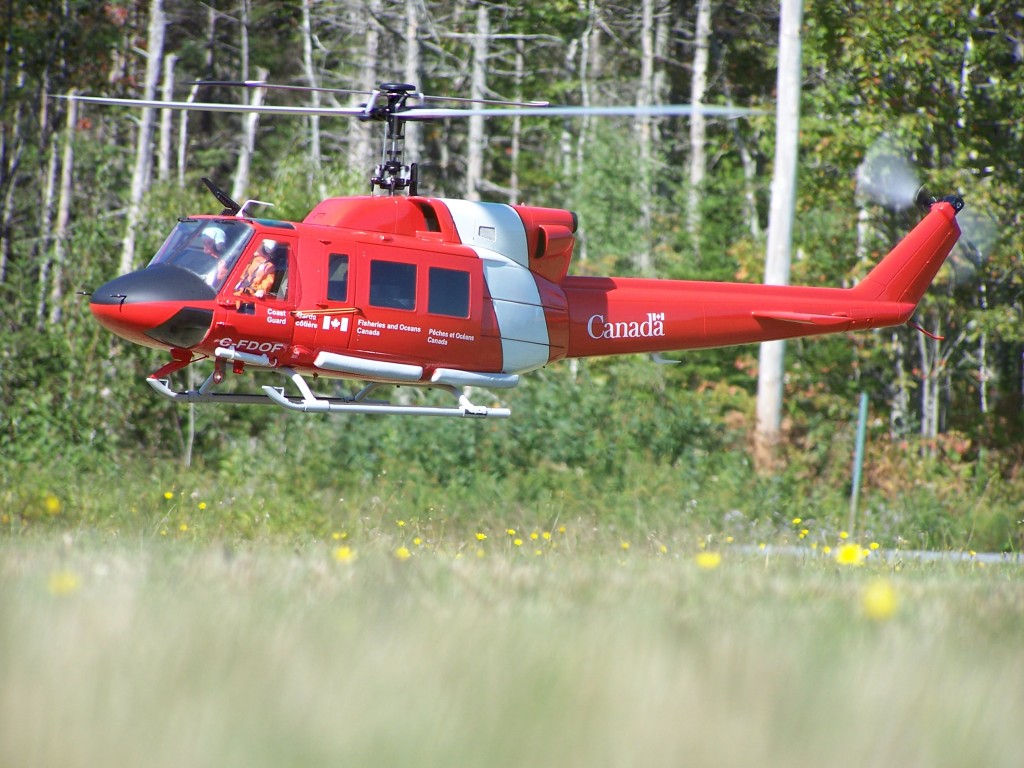 The Bell 212 was constructed with a Vario fuselage kit on a Vario Benzin Trainer helicopter.  I am running a Zenoah RC230 gas engine. Main blades are Vario 810mm scale blades. The heli weights around 25 pounds and, with a gear adjustment, flies very well with a head speed of 1100 – 1150 RPM. 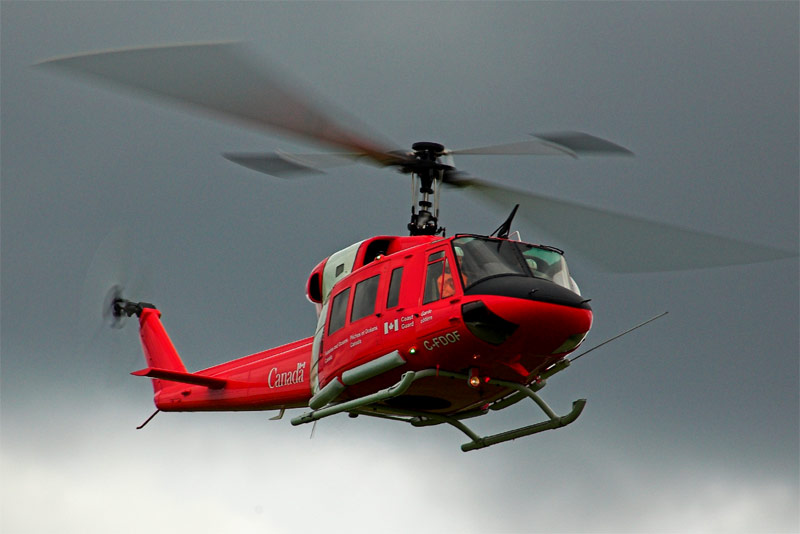 I have a mixture of high quality Futaba and JR servos and a Futaba 401 gyro The pilots are from Vario also. Right now, the 212 is set up on my Futaba 12Z.  The UHF antenna, the retractable searchlight on the bottom and the bubble windows are scratch made. 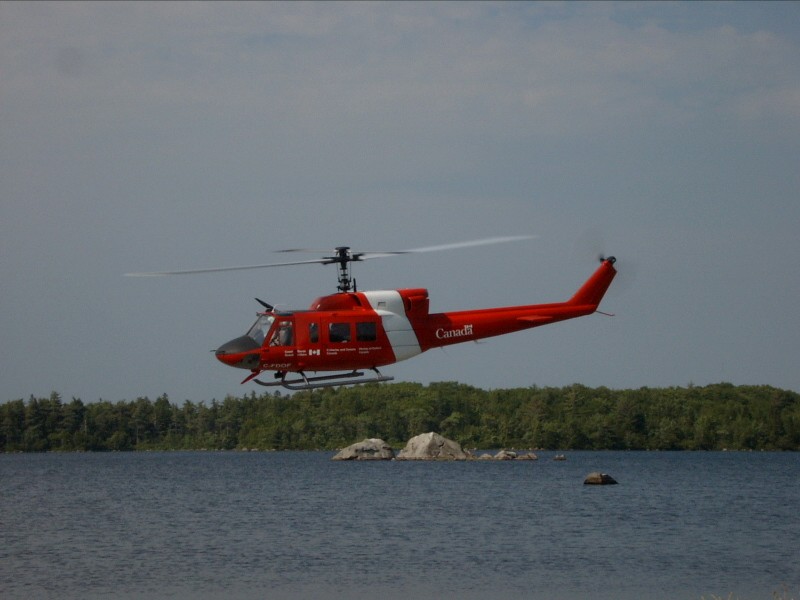 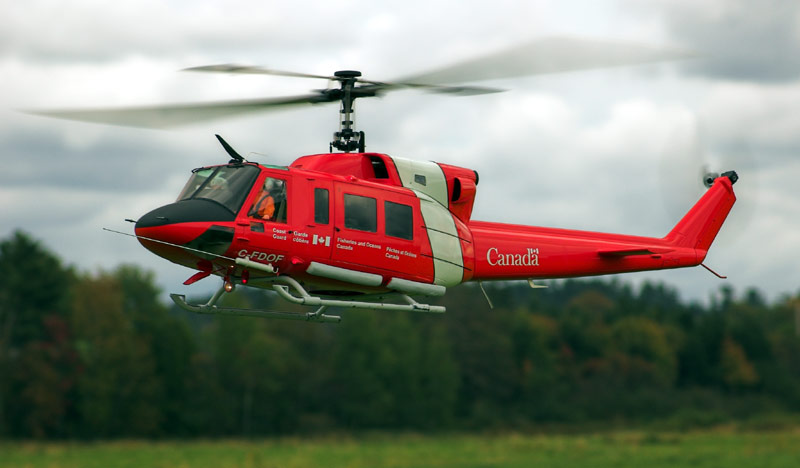 I’m really proud of how well the scale Bell 212 turned out. It’s been photographed with the full scale subject and Coast Guard officials and fellow modelers alike have commented on the details of my model. I love scale and I love demonstrating how well the Vario Bell 212 performs. Eastern Helicopters can supply you with decals for this helicopter. variocanada.com 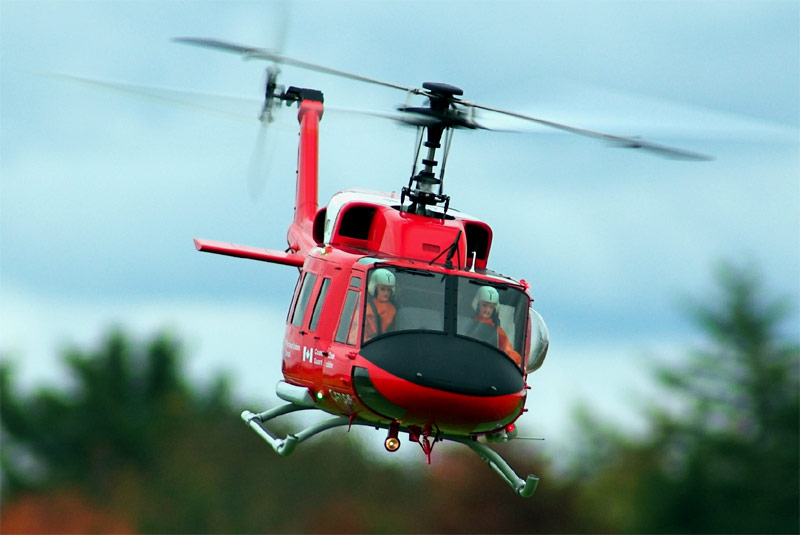