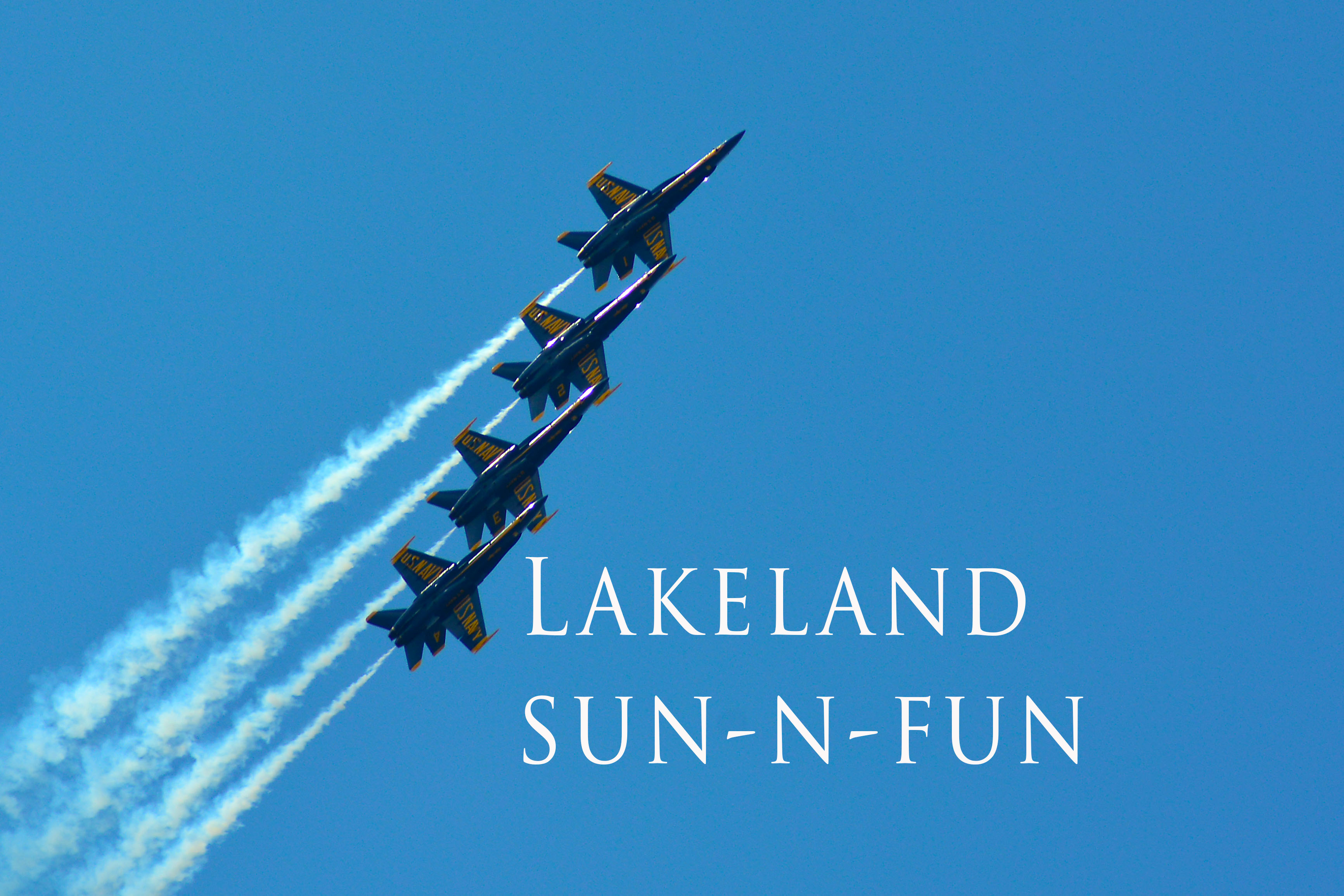 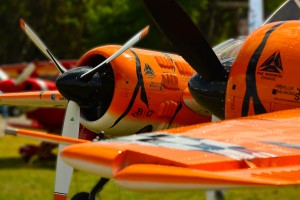 A Pair of Sukhoi’s

What better way to get inspiration than to visit a full scale Fly in.  Every April the Experimental Aircraft Association (EAA) holds the second largest air show in the country.  It’s called Sun-N-Fun and it’s held at Lakeland Linder Airport.  Sound familiar? That’s because it’s the same field they hold Top Gun and Florida Jets.

The event begins on a Tuesday and ends on that Sunday.  After going for so many years, I found that it’s more fun to attend the first few days.  Yes, I get a week pass.  That way I can come and go to see certain events during the week. 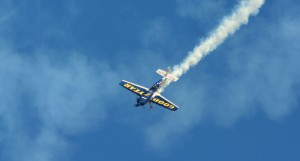 If you haven’t been to an EAA air show you really should put it on your “to do” list.  The largest show is in Oshkosh, WI.  That event is call AirVenture and I understand it’s an amazing show. 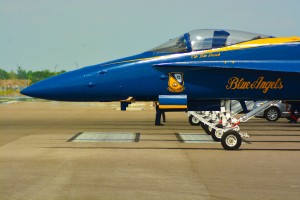 Every day the event starts with classes and lectures that discuss building aircraft, covering etc.  They also have speakers, from aerobatic pilots discussing how to get involved to NASA shuttle commanders.  Then there are the vendors that seem to be everywhere.  The vendors are every thing from large aircraft companies as Cessna to small shops that sell used aircraft parts.  I’m always on the look out for parts to fix up and use for man cave decor, and of course the tee shirts are a must! 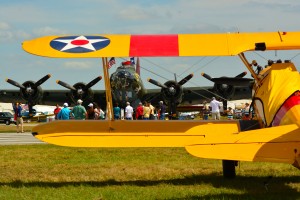 The air show starts at 1:00pm and goes until dark.  They usually have military parachutists open the show and then there are aerobatic pilots, from Patti Wagstaff to Mike Goulian.

This year the Blue Angels closed out each evening.  One weekend evening they have a night air show.  On a couple of the days they have all the Warbirds in the air at once.  It always gives me chills to see and hear all those warbirds in the air.  The sound of the engines is an amazing experience.  Then at night they have movies for those staying late and for those pilots that are camping out. 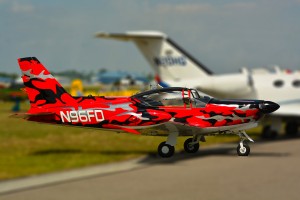 There’s certainly planes to inspire your next build! 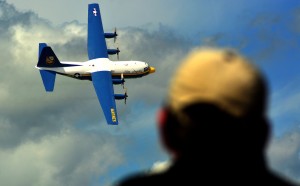 The Blue Angels Fat Albert. I hope he doesn’t fly like this with their gear stowed.

Then there is the outfield.  This is where all the private aircraft are parked.  They are B-17’s, PBY Catalinas, Cessna 310’s, Cub’s, Sterman…and the list is endless.  The skys are always filled with some type of aircraft.  In fact, it’s hard to walk straight without bumping into some one or some thing because you’re always looking up. 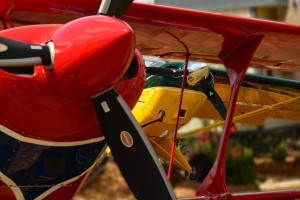 A pair of Pitts

You don’t have to be a member to attend.  I happen to be a nonflying member.  I love attending the events and the magazine.  I’m also a member of the International Aerobatic Club (IAC).  I used to help out with IAC chapter contest events.  I know, it’s crazy to be that involved and not fly, but I love the atmosphere and talking with the pilots.

Again, make a point of finding an EAA event near you and make the trek to attend.  If you are into airplanes, and I have feeling since your reading this that you are, you will absolutely love all the activity.  Lakeland’s Sun-N-Fun is April 21-26, 2015 and Oshkosh’s AirVenture is July 28-Aug. 3, 2014. Go online and check out the EAA’s website.  www.eaa.org  You’ll be amazed! 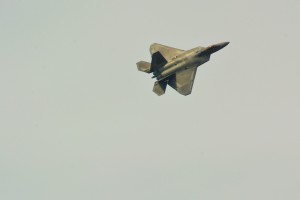