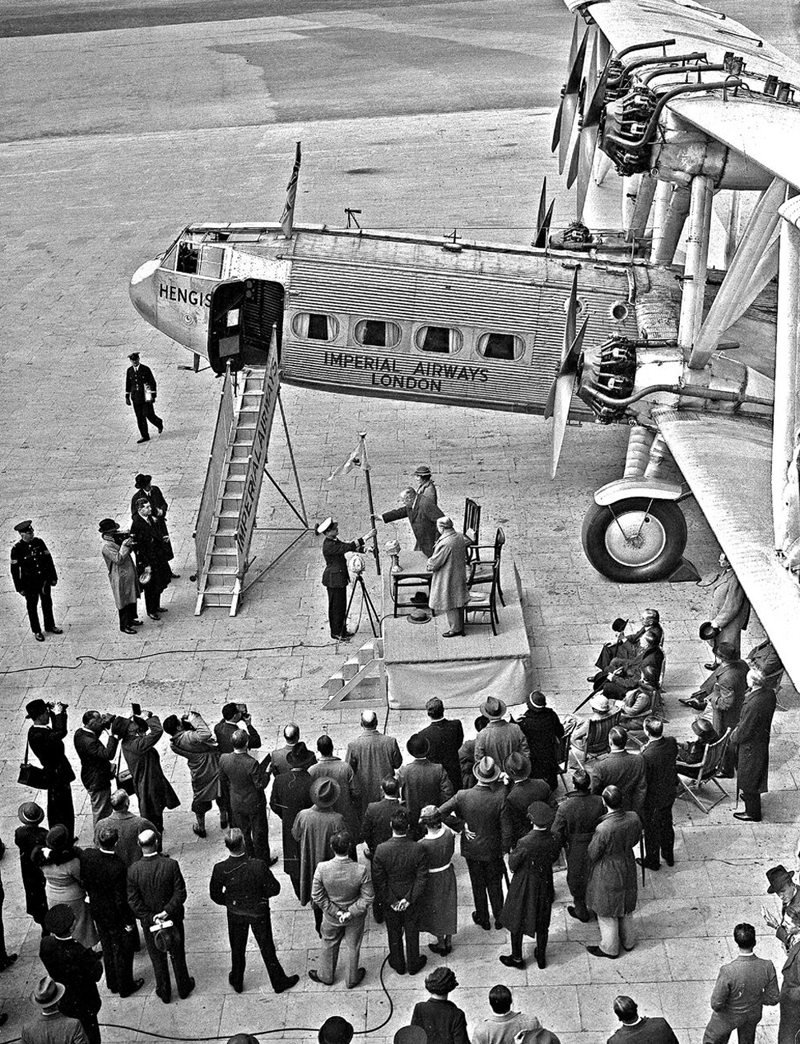 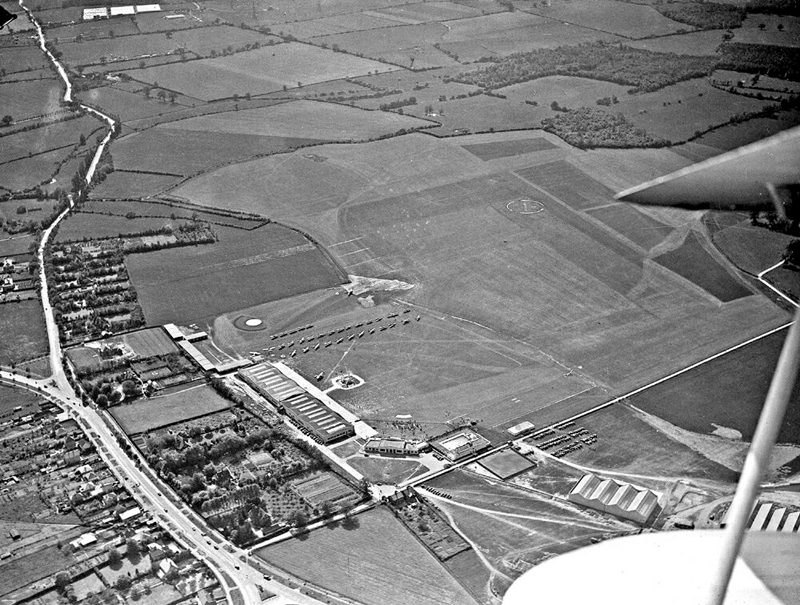 An aerial view of Hatfield, September, 1931.

Aircraft like Handley Page HP.45 G-AAXE, ‘Hengist’, are icons of the land-based planes of Imperial Airways. This example was destroyed in a hangar fire in Karachi, 31 May 1937. 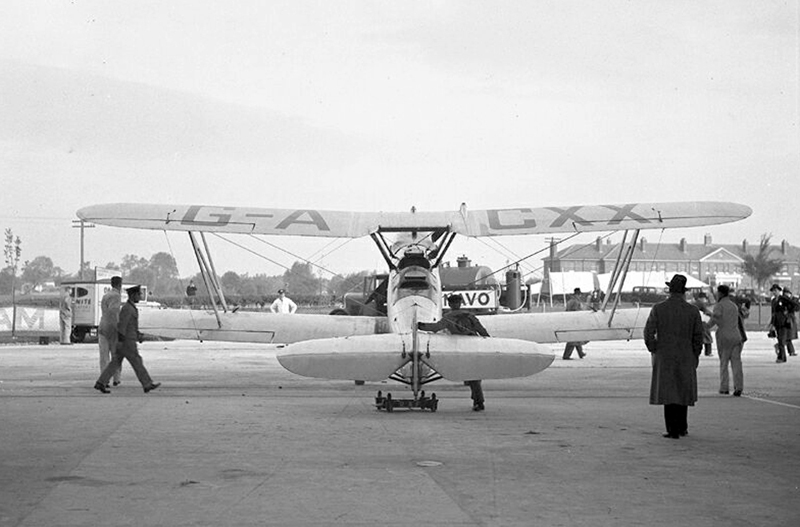 This Fairey Fox I, G-ACXX was to crash during the 1934 MacRobertson Air Race near Palazzo San Gervasio in Italy, killing the crew of Harold D. Gilman and amateur pilot J.K. Baines. 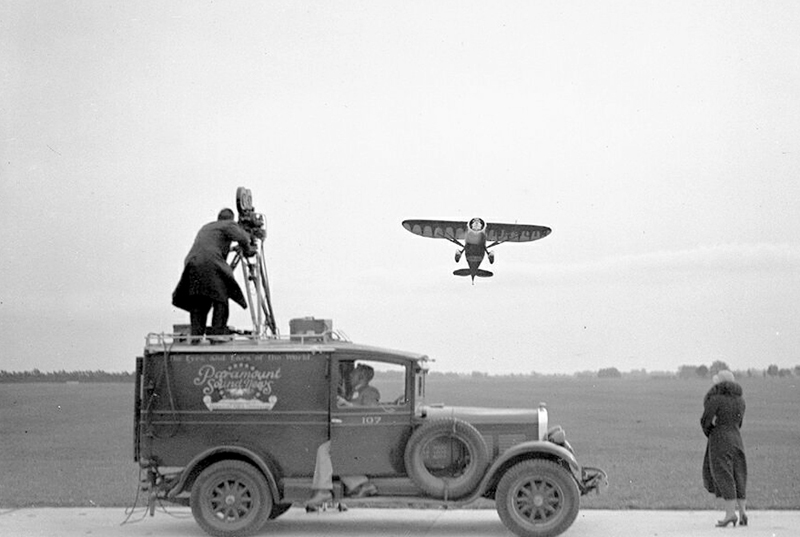