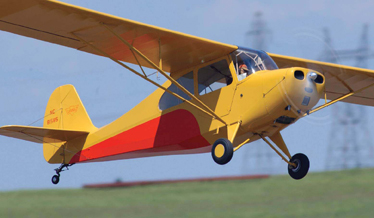 Though many scale airplanes are equipped with tricycle landing gear, planes with tailwheels — tail-draggers — remain very popular. It is fair to say that most of the RC airplanes flown today fall into the tail-dragger category. In the air, tail-draggers behave just like tricycle-gear aircraft do, but on the ground, it’s another story altogether. Once you’ve built your first tailwheel plane, coping with its ground handling can be challenging. Here are some tips for taming that tail-dragger.

A tail-dragger has its balance point behind the main landing gear. At rest, this keeps the tail firmly on the ground, but once the tail comes up during takeoff, the model becomes inherently less stable. You must keep it lined up with the runway’s centerline, or its center of mass will try to shift around one way or the other, and this will result in an abrupt, tail-swinging turn known as a “ground loop.” 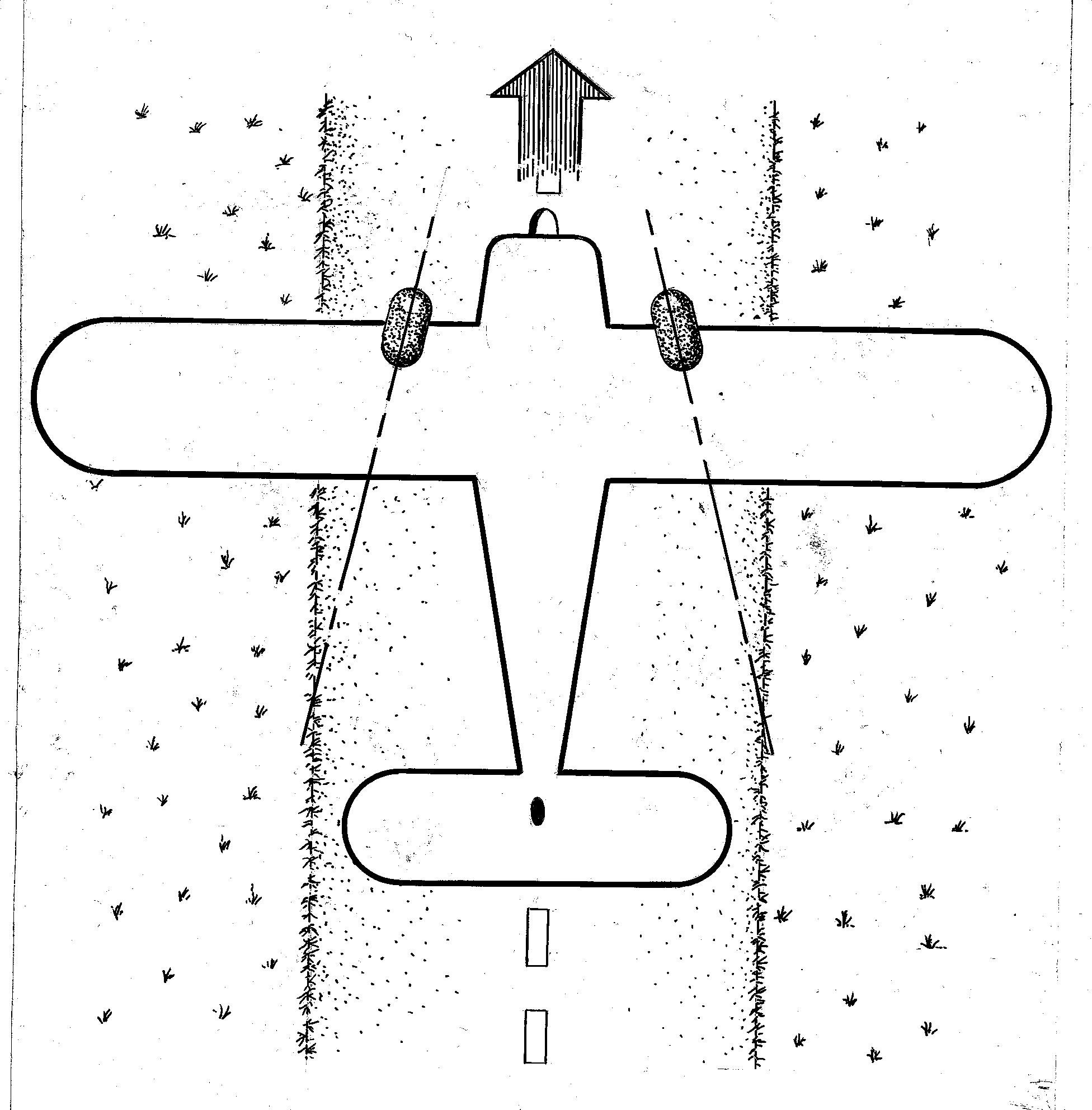 If you let this happen, you may damage your model. The secret to taking off and landing a tail-dragger smoothly is to quickly use the rudder to correct any tail-swing. The sooner you correct it, the smoother your maneuver will be. Setting up the main landing gear with a little toe-in will also help to reduce tail-swing. It does take more skill to take off and land a tail-dragger, but it’s nothing that can’t be overcome with a little time and practice. 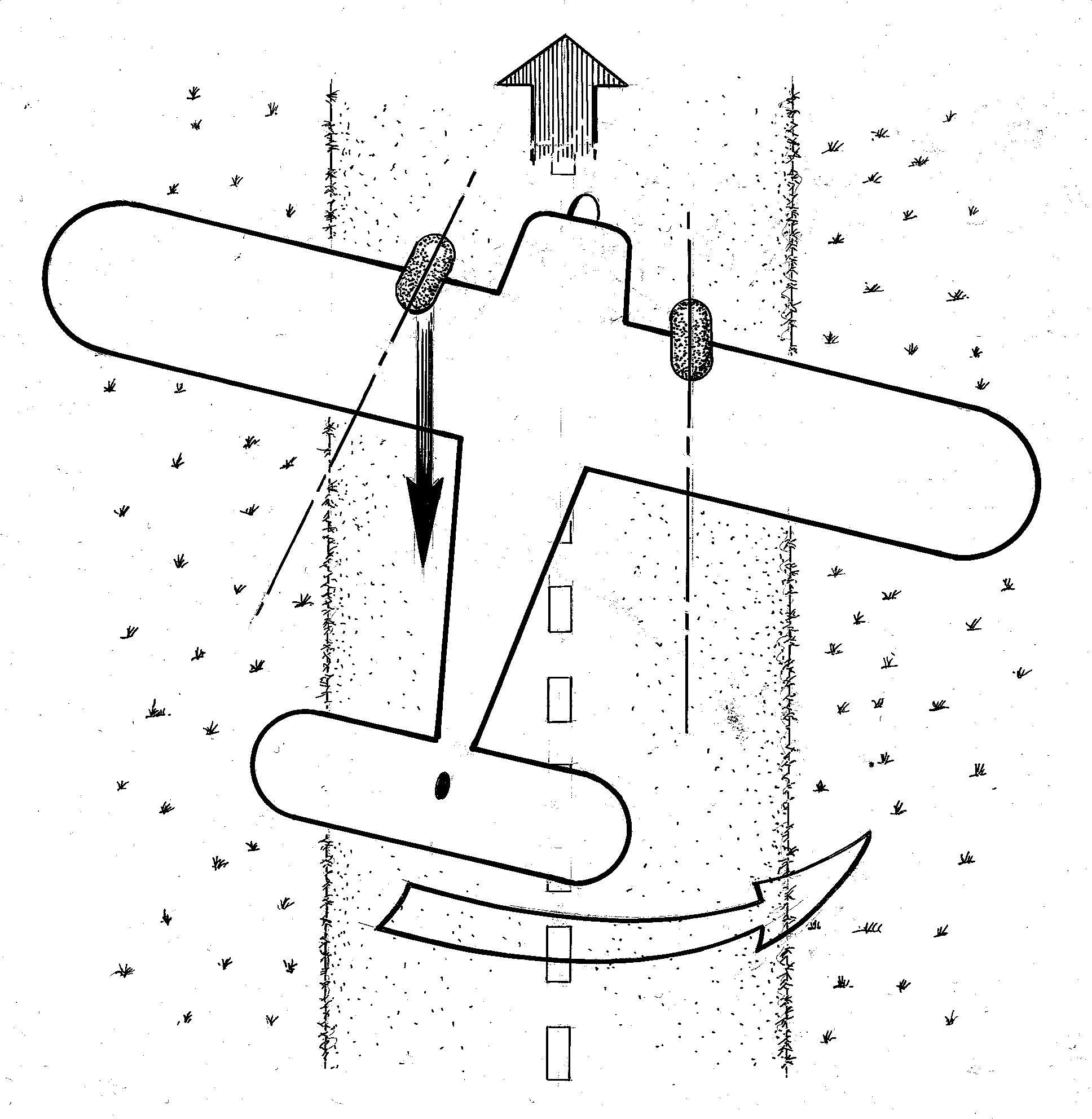 Though there are many tail-dragger models on the market, some kits include tailwheel hardware that isn’t as rugged as it should be. This is where the many aftermarket tailwheel assemblies come in.

One of my favorites for sport and non-scale airplanes is the spring-loaded Sullivan tailwheel. It’s robust and easy to attach with two screws. It has a spring wire to isolate the side steering loads from the servo and is available in four sizes. Another very good tailwheel is the sport design from Great Planes (GPMA2868). It is one of the best I have seen in ARF kits. A nylon bushing is mounted in a hole in the tail. The tailwheel-wire strut is mounted in the bushing with a wheel collar installed and retained by an aluminum clip. A thin wire that acts as a spring is soldered to and wrapped around the tailwheel strut and captured in a nylon bushing mounted under the rudder. The tailwheel assembly is plated, and it includes a wheel.

Another excellent choice that has been around for years is the Ohio Superstar tailwheel. It also has a tiller arm and springs to isolate the servo from steering shock. It comes painted black and is available in sizes to fit small and large airplanes.

Be aware of the flimsy tailwheel setup that has the wheel attached directly to the rudder. This setup is acceptable for small models, but it is not good for larger planes. Because of the constant shock of ground steering and landing, sooner or later, a tailwheel that’s attached to the rudder will fail and damage the rudder and possibly its servo, too. A good tailwheel setup provides positive steering and ground handling, isolates the rudder from steering shock and should last a long time.

So, with your next model, take a closer look at the tailwheel assembly that comes in the kit. If it’s wimpy, there are plenty of aftermarket tailwheel choices that will improve your model’s ground handling and enhance its scale looks.