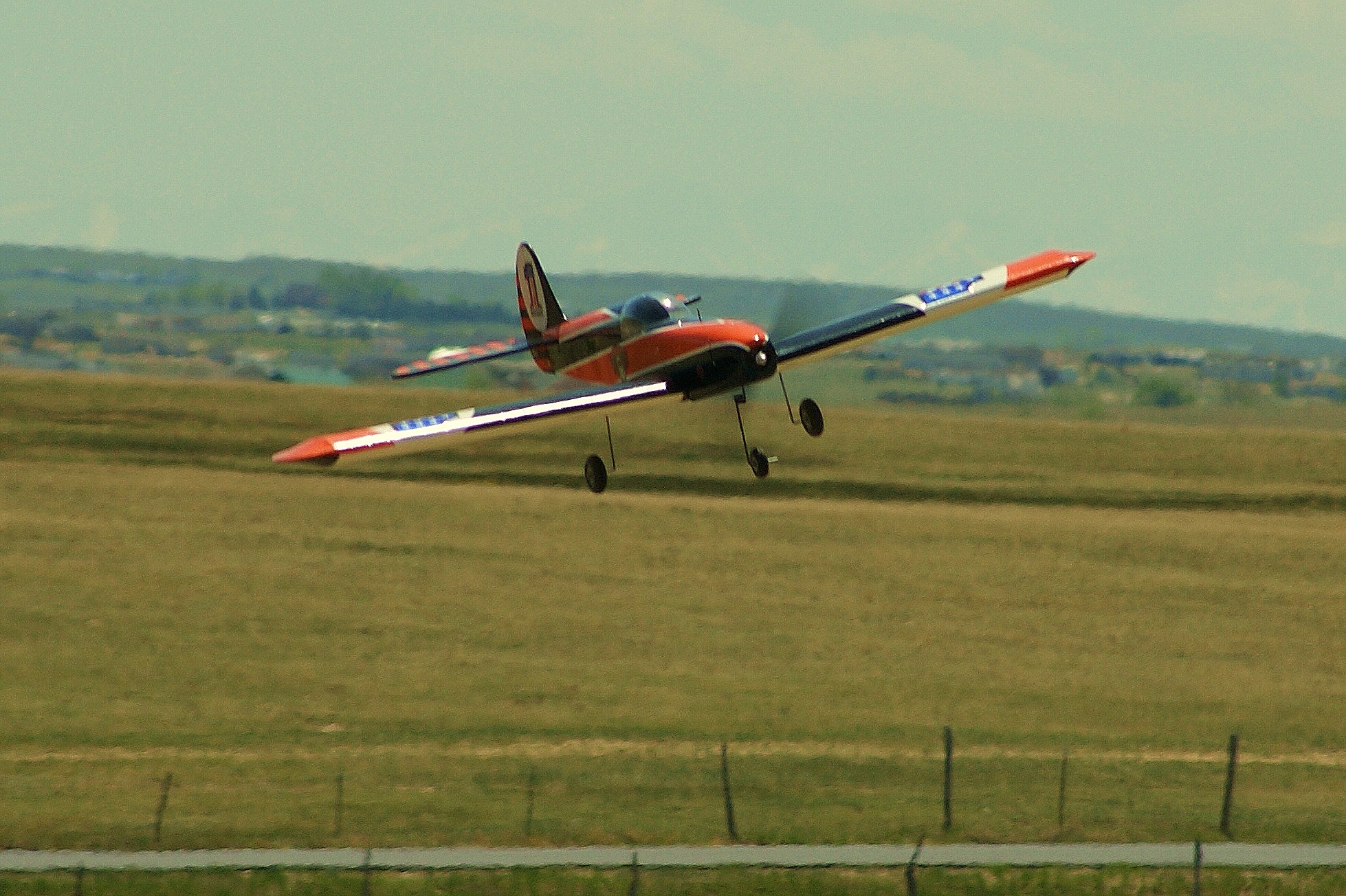 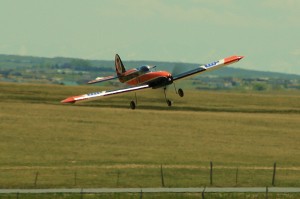 I’m very fortunate to belong to a flying club with  great facilities. We have two black topped runways as well as a Pitts areas for setting up your airplanes. Because of the close proximity to town our flying field attracts a great many onlookers. Many of these onlookers are new to the hobby or are thinking of getting into the hobby. I’m often asked what’s the best way to get started. My response is always the same. Start by acquiring a Rc plane simulator and practice every day if possible. This is the best way to hone the skills needed for safe and successful flying. It’s also much cheaper to hit the reset button on the simulator than it is to bag up the remains of you airplane. Remember; each pilot has a responsibility to the other pilots to make certain they are able to operate the aircraft in a safe manner. Something that’s all to often over-looked.

Those of us who have been in the hobby for a while have seen this before. Someone new to the hobby comes to the field for the first time. They are nervous and unsure of themselves. They have a new plane set up and ready to fly. But lack the confidence needed to maiden their aircraft. Typically they turn to someone at the field for assistance to maiden the plane for them. They may also set up a buddy box for the first few flights. While this may be the smarter choice it may still prove to be the demise of their airplane. Time and time again I’ve seen experienced pilots take the controls of a plane they know little or nothing about. Taxi out and attempt a take off . The aircraft does something unexpected and ends up in the ground. The pilot operating the plane might make some comment regarding the set-up or such and hand the controller to the owner with their regrets. The thing is, if there is a chance at all that the plane is going to crash. And by the way this is true for absolutely every flight. It might as well be the owner at the controls rather than someone without a vested interest in the safe completion of the maiden flight. I have heard it said that the average life expectancy of an RC plane is about four (4) flights. Not great odds if you think about it. The problem with someone else maidening the aircraft is what you don’t learn. As is often said “we learn more from our mistakes than from our successes”. Nothing could be more true in the Rc plane hobby. Now this is not to say that having an experienced pilot operate your new toy is a bad thing. The point I’m making is that some time should be set aside for a thorough inspection and systems check by the pilot who will be operating the aircraft. If the pilot selected doesn’t ask a lot of questions prior to trying to fly the plane. Find another pilot. Don’t worry about hurting their feelings by selecting someone else. They obviously aren’t worried about hurting your feelings when the plane crashes. I know many reading this who have been in this hobby for some time would like to believe that this doesn’t happen. I’m here to say that sadly it happens all to often. I have witnessed this almost every time an experienced pilot offers to do a maiden flight for someone new. Take this advise or don’t. It’s only worth what you paid for it. PLUS OR MINUS THE COST OF YOUR AIRPLANE. Enough said.

The biggest advantage in starting with a simulator will become obvious. You have the opportunity to find the style of airplane the suites you best without having to spend a lot of money buying different planes till you find the one you like. Most simulators available today have a great variety of aircraft to choose from. I recommend flying all the planes in the simulator. Although you may not like every one you try, it really gives you a feel for how different airframes handle and will sharpen your skills immensely. Once you can successfully take off and land any airplane in the simulator you are ready to fly the real thing. No kidding. think about it. Most seasoned pilots only fly a few different airframes a year and may not have the skill to fly your plane. You on the other hand have now flown many different airplanes and your skill lever may be higher than that of other pilots.

Hear are some words to live by in this hobby and you may have heard it said before:

You are now ready to fly the real thing.

Once you have the skills and courage to take to the sky. It’s not a bad idea to have a wing man standing by to help keep you from getting rattled during your first few take offs and landing. This would be someone who could talk with you before, during and after the fight.

I was at the field many months back. I noticed that one of our new members was having some difficulty setting up his landing approach. I stopped what I was doing and went out to ask if  he was ok. As I approached it became obvious he was in trouble. His was sweating and his hands were shaking. I asked him if I might be able to help. He replied that he was having difficulty landing and asked if I could get his plane down for him. I said that it would be no problem but first suggested that he show me what was going on with his approach. He said he would and proceeded to make a final approach. As he made his down wind run I notice that he was coming in high and fast. I suggest that he reduce his speed and let the plane lose some altitude. Witch he did. As he made his turn I suggested again that he reduce his speed further and let the plane continue to drop. Again he complied. I notice he was cutting his turn to sharp so I recommended a wider turn on the approach. Again he complied. This guy was good at following directions. He just needed to settle down a little. As the plane approached the threshold I suggested he throttle all the was back and just do a gentle low pass. As he complied the airplane settle to a nice gentle glide slope and touched down very smooth. My point is this; sometimes a voice in your ear is better than the one in your head. Having a buddy talk you through what you already know can be very helpful. And you will learn a great deal more by doing than having it done for you.

The moral to all of this is simple: Get a good simulator, practice and enjoy this wonderful hobby. Avoid replacing broken airplanes.

Hope this is helpful.