One day my buddy sent me a message and told me to find him a Lazy Ace Bipe. He wanted one, but his and his dads was in Australia where he was from. Being a old plane I figured one would be hard to find. But in 2 hrs I located one in the Dakotas. Bad thing is where are in IL. So I payed for it and said give me a few hours to figure the rest out. So I put a shout out on social media. Just so happens one friend was close so he went and picked it up. Then another friend who just happens to be traveling from out that way to Iowa was coming through in a week. So he picked it up, then brought it down to Iowa. Me and my dad drove a few hours to pick it up from transport #2. We met in SIG MFG parking lot on a Sunday and brought it back to our town. A week later my friend who wanted it drove up from champagne IL to come pick up his prize. 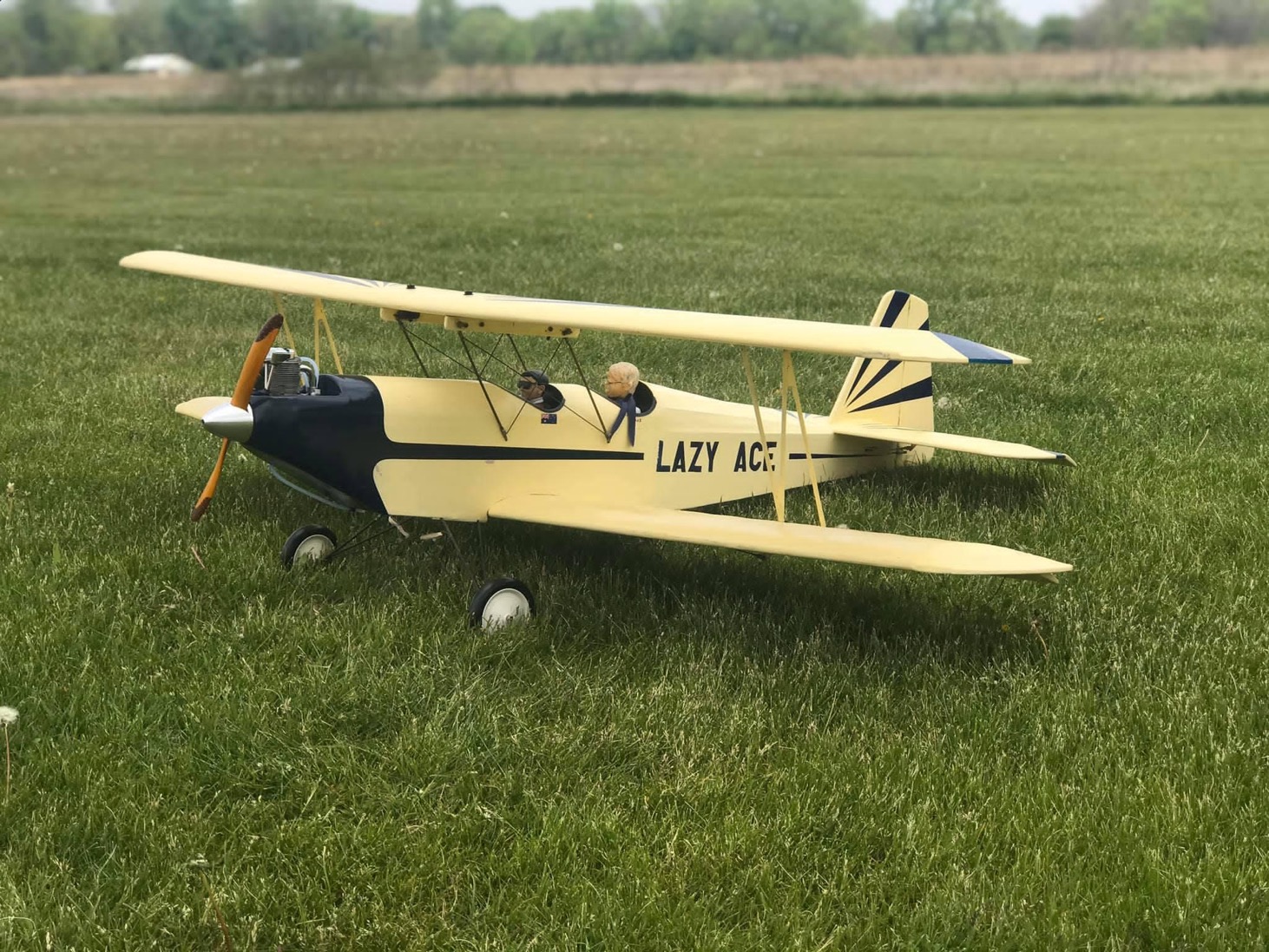 Well a few years have passed and life events changed. His father unfortunately passed away in Australia. As he went to Australia to do family stuff, I took up a collection of funds from friends while he was there, and secretly. He couldn’t bring everything back, so he gave his stuff away. As he was on a plane back, his buddy in Australia and I were talking. He went already and found a huge crate. He got all the planes he gave away from other friends, he packed them in the crate and they were on there way to a ship for transport.  Included was his fathers and his Original Lazy Ace. So me not being able to keep a secret I showed him pictures of the packed crate making its way back to the states, including his lazy ace. So he decided to give the one back we chased for him a few years ago. So off to another half way we go. 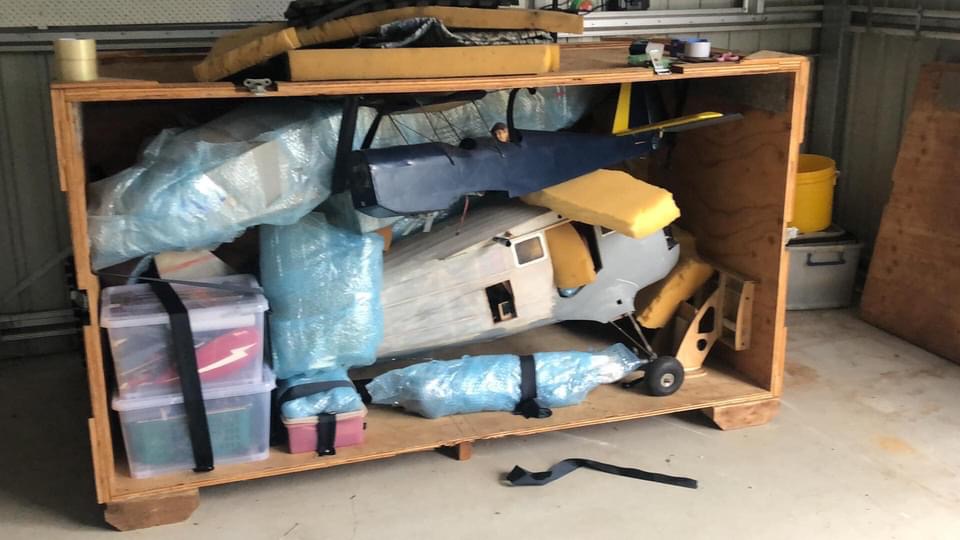 I finally get a Lazy Ace Bipe that he started the rebuild on but never finished due to life. “ someone else built it 20 years ago”.  My friend started a new cowl to look authentic and we finished it. We installed a New Saito 125, Spektrum AR9350 AS3X receiver, new servos, tank,lines and prop and it’s finally ready to fly after all these years and friends chasing it around the country. Because of a few fellow modelers who went out of there way to help make this happen, and to all the other friends who helped chip in funds to ship all his stuff back from Australia. Thank you.

This story just happens to show how friends help friends in this hobby and what goes around comes around.