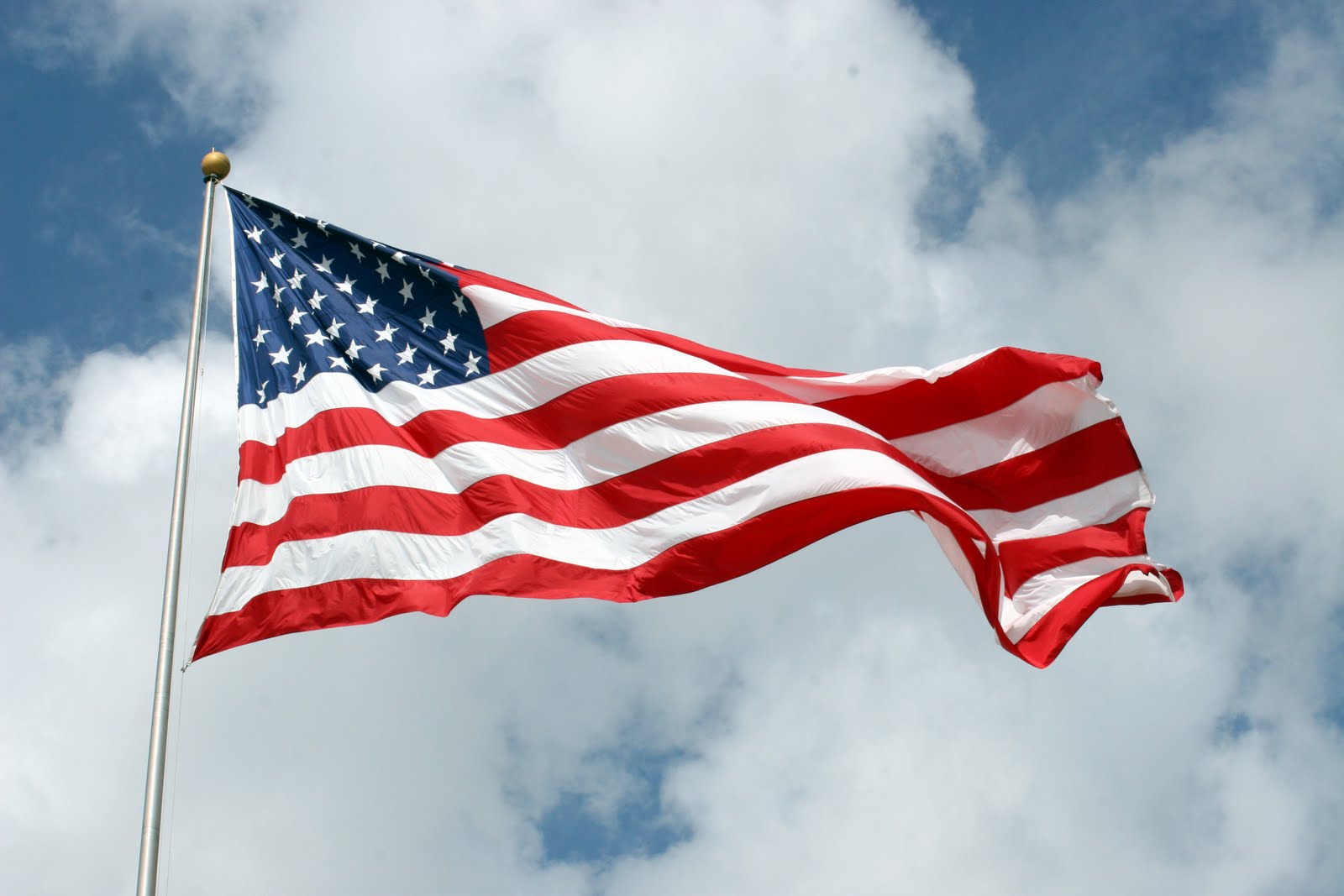 Today is the holiday our nation recognizes the efforts and sacrifices  of our men and women in uniform past and present that have kept us safe and free. It is very much a personal thing, and those that have served or come from a family with those who have served (or are serving now,) know exactly how precious our nation’s military members really are. Flags are on display and our thoughts are with those often not with us anymore. I always recognize and gesture to the military as I travel at airports, and give them a thumbs up and I say thanks for serving, throughout the year. Today, if you have a moment, think about our brave men and women while leaving your personal and political baggage behind. They are the ones that pay the price for America’s  freedom.

If you didn’t know, Veteran’s Day also coincides with Armistice Day and Remembrance Day, which are celebrated in other parts of the world to mark the anniversary of the end of World War I. (Major hostilities of World War I were formally ended at the 11th hour, of the 11th day, of the 11th month of 1918,) when the Armistice with Germany went into effect. Don’t confuse today with Memorial Day, which is the holiday in May that recognizes those who have died in the service of our country.

For me, I remember several members of my family that served and died in the service of our country. 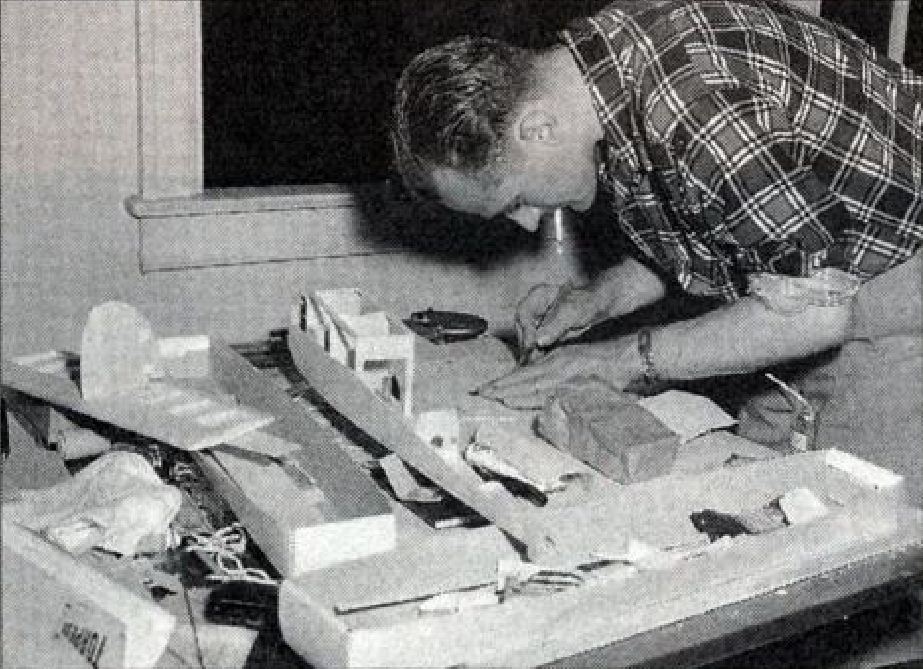 My father (Edward C. Yarrish) served in the US Army during ww2 in the 1st Army under the command of Gen. Patton, as a combat photographer and was wounded several times taking photos during combat operations in Europe. 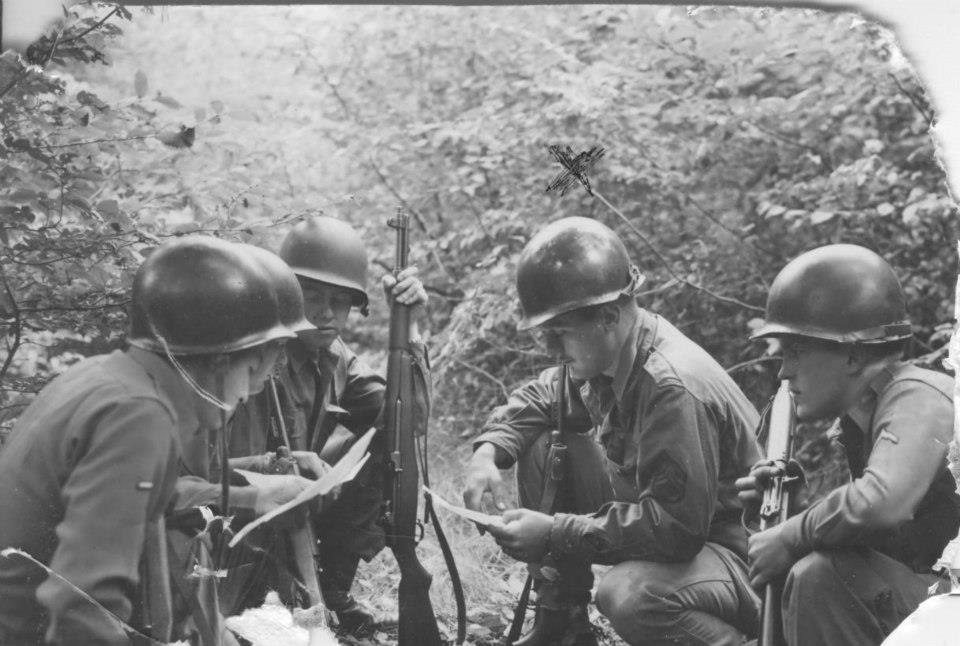 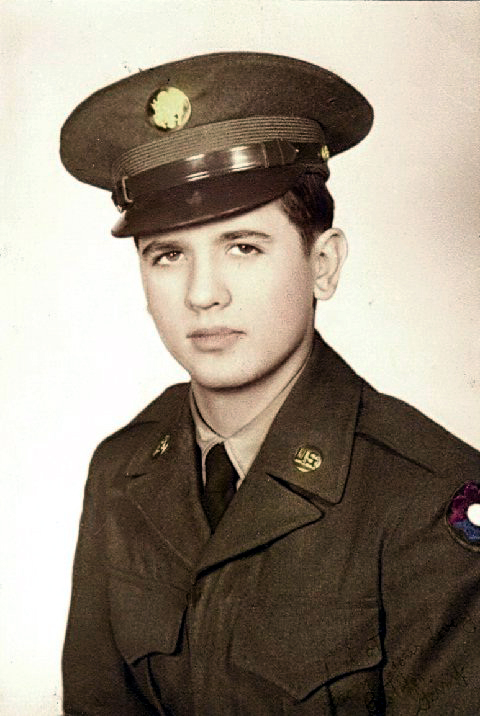 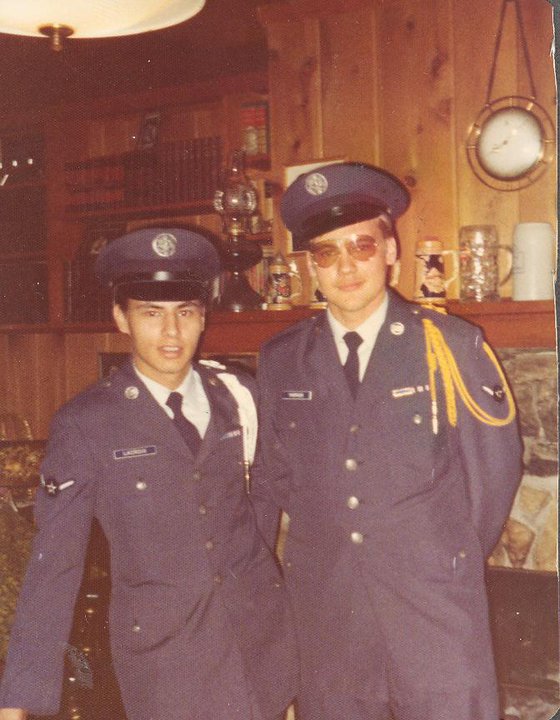 That’s me on the right with a good friend Louis LaCroix from Grissom AFB (1975 – 79). we were home for the first time on leave showing off our fresh E2 strips.

I also remember and honor my grandfather (on my mother’s side) that served in the German Army as a Medic during WW1.