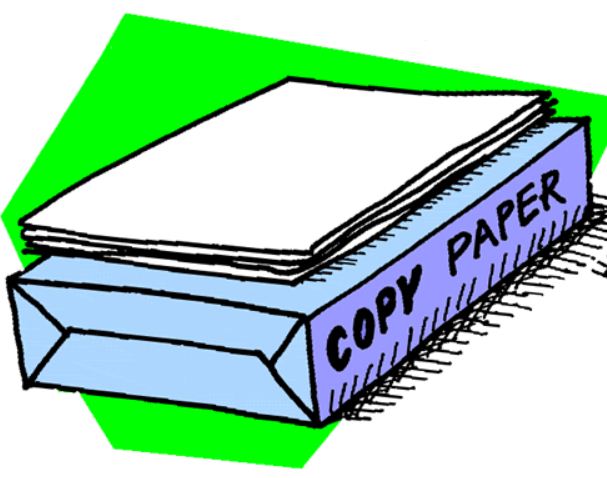 Just had an interesting, if not enlightening, discussion with an aftermarket

component supplier to the R/C marketplace. We were talking about how so many

and produced commodities. I expressed my belief that I thought the practice was

International copyright law. He went on to say, “What’s the big deal; everything is

a copy of something else or someone else’s work! All of your scale designs are

“copies” of the full scale design, right down to the designation and name.” I found

it hard to believe that someone could really think that was the case since, at least

structurally, there is very little similarity, let alone copying, of a model to it’s

full scale counterpart. Since I have frequently used nothing more than a large

designs, I couldn’t see how that could be remotely considered “copying”. Maybe

I’m wrong but I’d sure like to hear other views. Could this be the end of scale

with the design of a modeler because, on the exterior at least, the model resembled

their full scale product? I have heard (via the Internet) that Lockheed, specifically,

that gets amplified and “stretched” as it is passed along. How about weighing in with