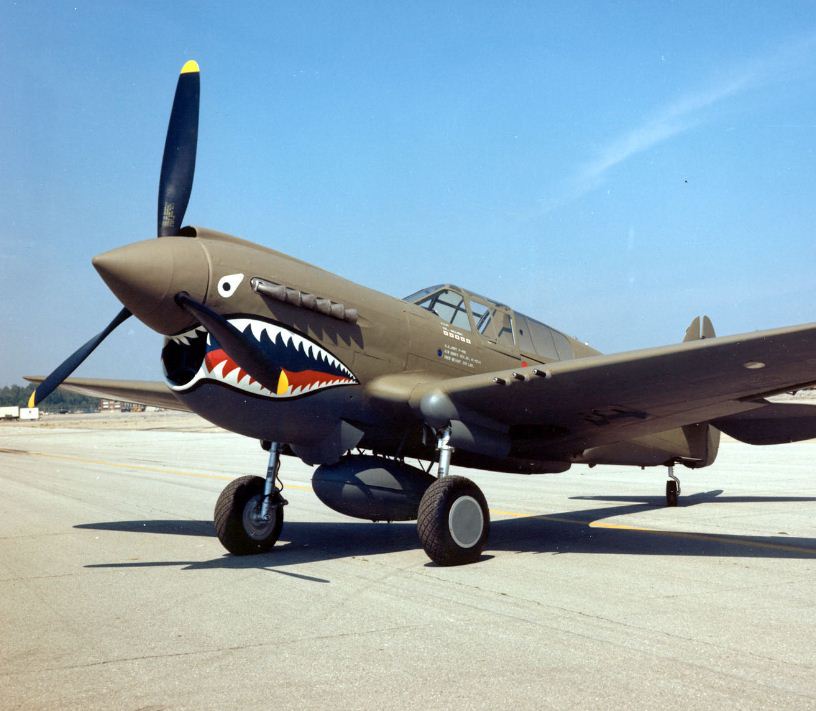 At the Model Airplane News office, we love warbirds! One of our all time favorites is the Curtiss P-40 Warhawk. Forever connected with the name “Flying Tigers,” it remains a famous icon for the years just before the U.S. entered WW 2. When it comes to WW2 aviation history, one of the most often asked questions we have recieved is: how did the Flying Tigers get their name? 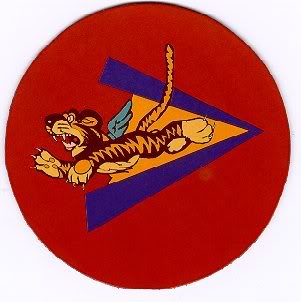 Here’s a quote from Claire L. Chennault’s book, “Way of a Fighter.”

When asked about the American Volunteer Group’s name “Flying Tigers” and the group’s insignia, Chennault says:

“Before I left the United States in the summer of 1941, I asked a few friends in Louisiana to watch the newspapers and send me any clippings about the A.V.G.  Now I was being swamped with clippings from stateside newspapers, and my men were astonished to find themselves world famous as the “Flying Tigers”.  The insignia we made famous was by no means original with the A.V.G.  Our pilots copied the shark-tooth design on their P-40’s noses from a colored illustration in the India Illustrated Weekly depicting an R.A.F. squadron in the Libyan Desert with shark-nose P-40’s.  Even before that the German Air Force painted shark’s teeth on some of its Messerschmitt 210 fighters.  With the pointed nose of a liquid cooled engine it was an apt and fearsome design.  How the term Flying Tigers was derived from the shark-nosed P-40’s I never will know.  At any rate we were somewhat surprised to find ourselves billed under that name.  It was not until just before the A.V.G. was disbanded that we had any kind of group insignia.  At the request of the China Defense Supplies in Washington, the Walt Disney organization in Hollywood designed our insignia consisting of a winged tiger flying through a large V for victory.”* 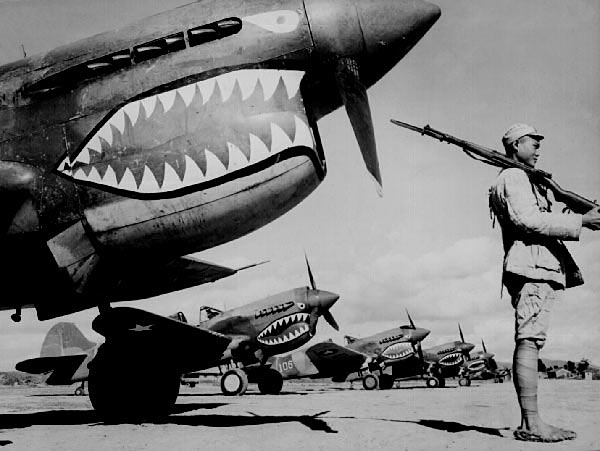 *Quoted portions from Way of a Fighter by Claire L. Chennault 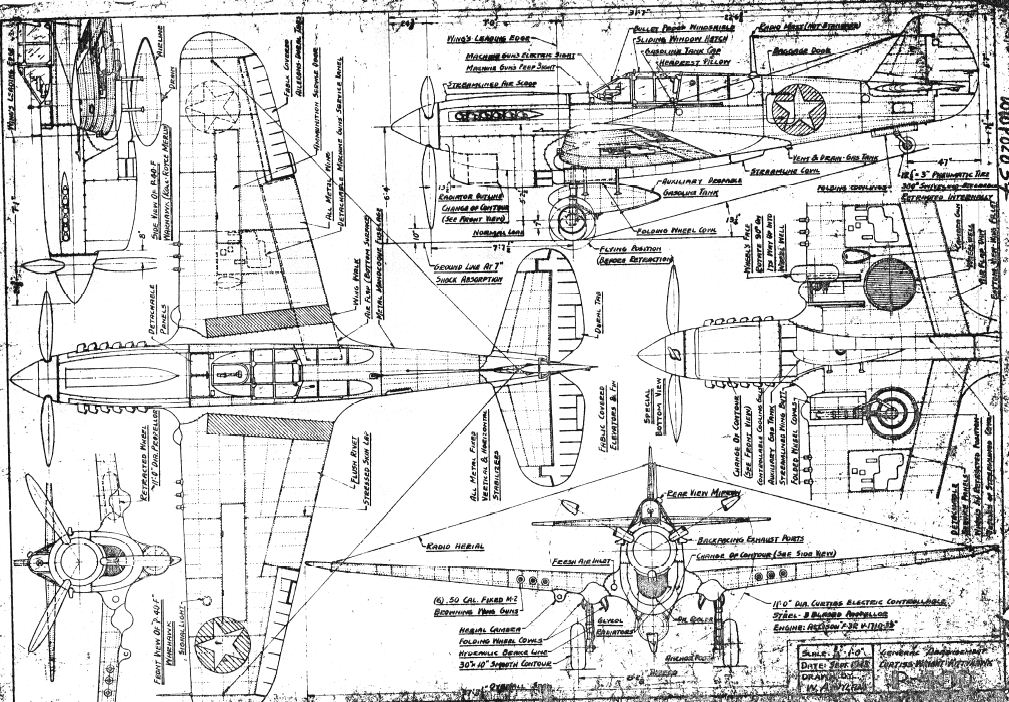