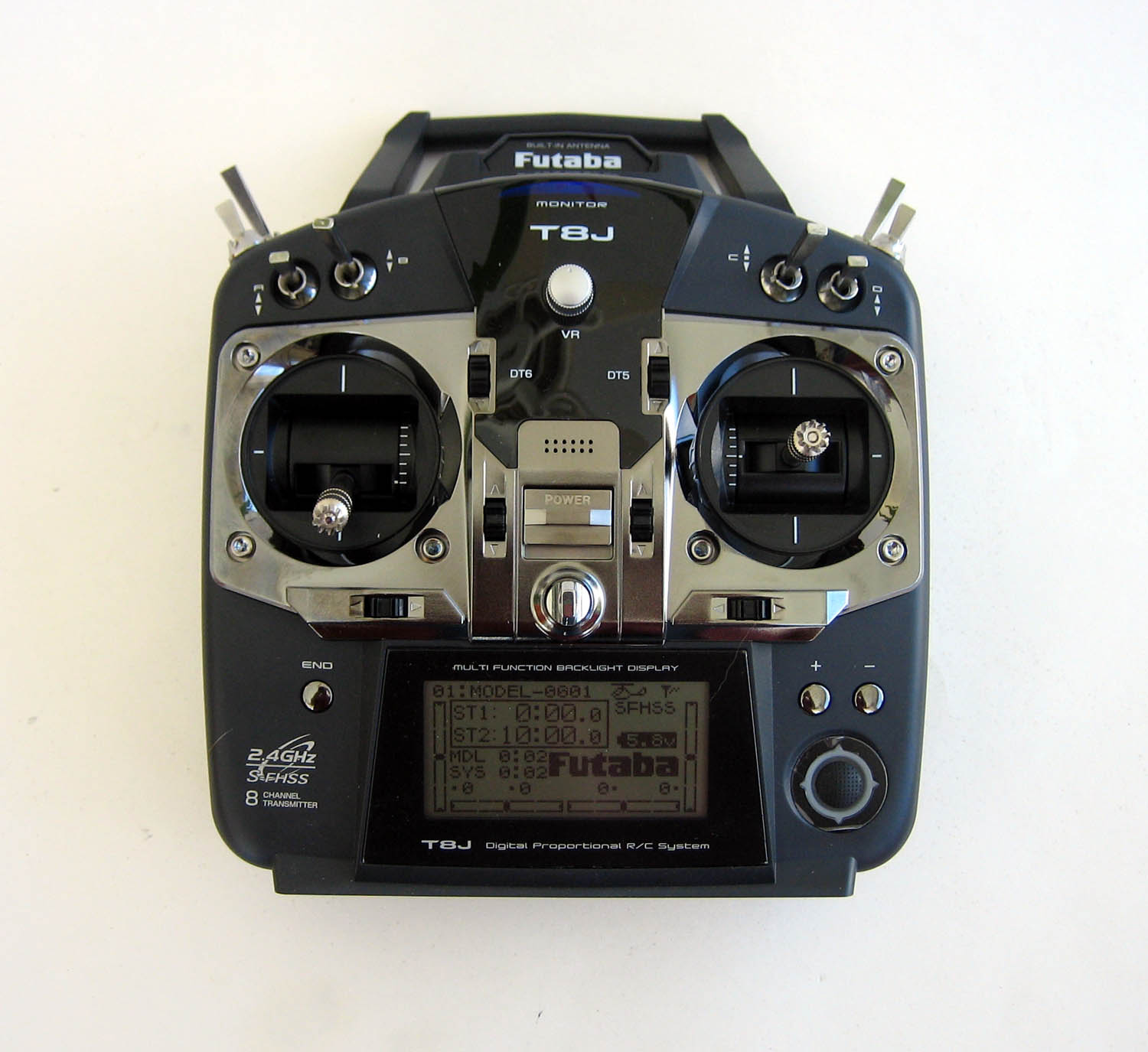 Futaba has recently released their new 8J radio, in both an airplane and helicopter version. Although at first glance it looks like most other radios in the Futaba line, it has some great new features, and at an extremely low price.

Further information can be found on the Tower Hobbies website at: http://www3.towerhobbies.com/cgi-bin/wti0001p?&I=LXBWGS&P=ML