For anyone involved in RC for any length of time, there are those events that instantly come to mind when you think about our hobby. Perhaps the most famous of them all is the annual WW1 RC Jamboree hosted by the Mid-Hudson R/C Society club. The venue is of course the world famous Old Rhinebeck Aerodrome where time has stood still all because of a man named Cole Palen. Because of his love of vintage WW1 and earlier aircraft, the aerodrome has been the home base for many classic and rare aircraft since the mid 1960.

This past weekend (Sept. 10 – 11), the RC Jamboree turned 50 and many of the modelers who have flown at the event over the years, and several who where at the very first Jamboree were there. With well over 200 aircraft and about 3000 spectators, this year’s Jamboree also featured the well loved “Mission” event. Stay tuned for more photos and information on this amazing once in a lifetime extravaganza of WW1 fun and excitement! 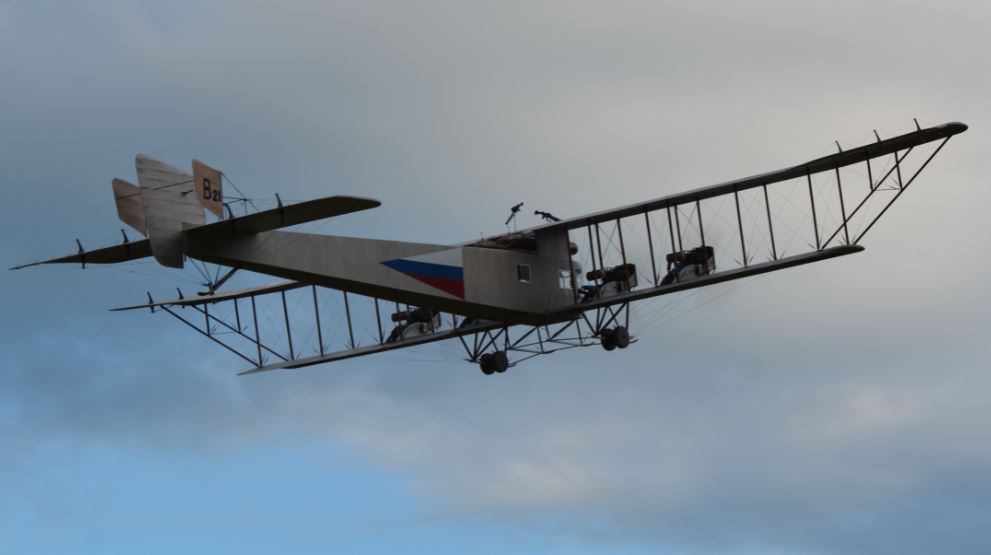 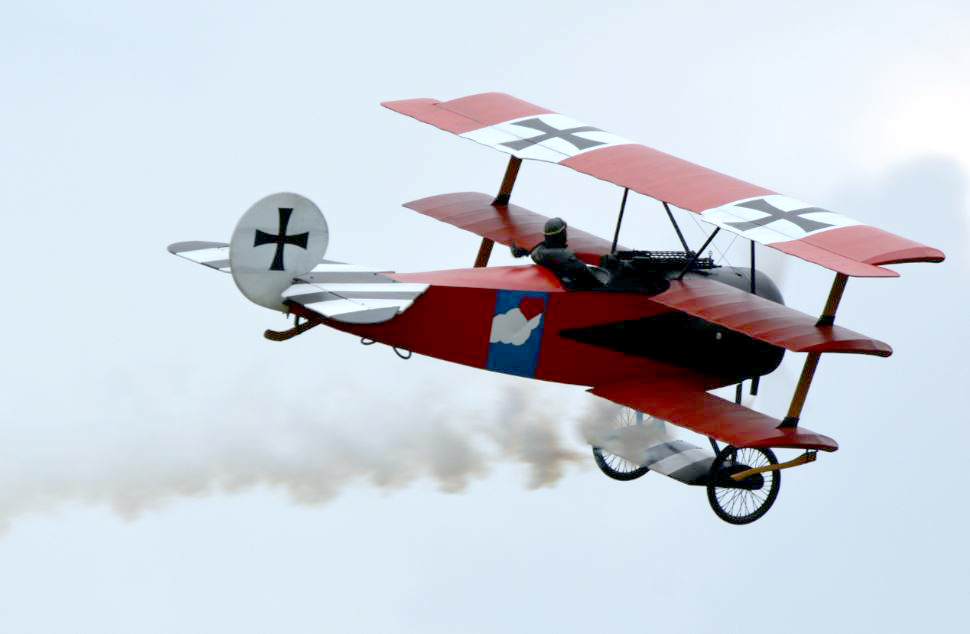 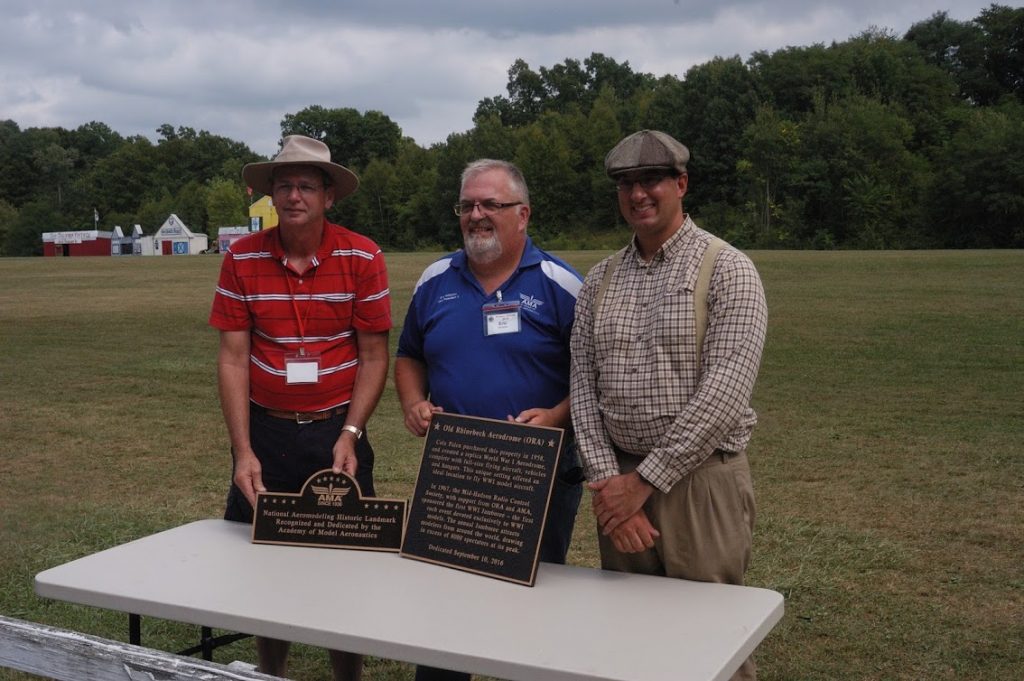 The AMA awarded the Old Rhinebeck Aerodrome a special “Historical Site” award at the 50th Anniversary. 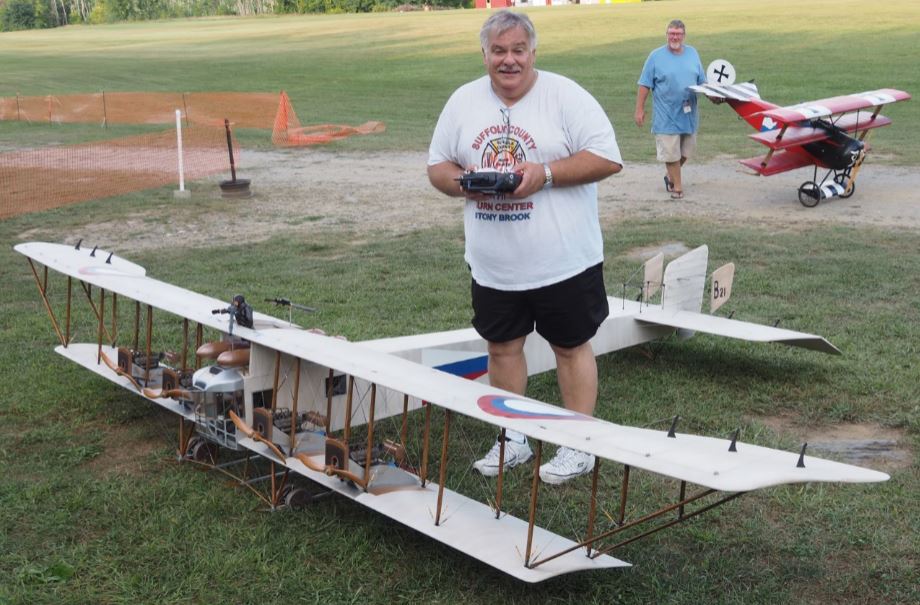 Sal with his impressive Sikorsky bomber. Me doing a photo bomb in the background! Sal won the Spirit of Rhinebeck award! 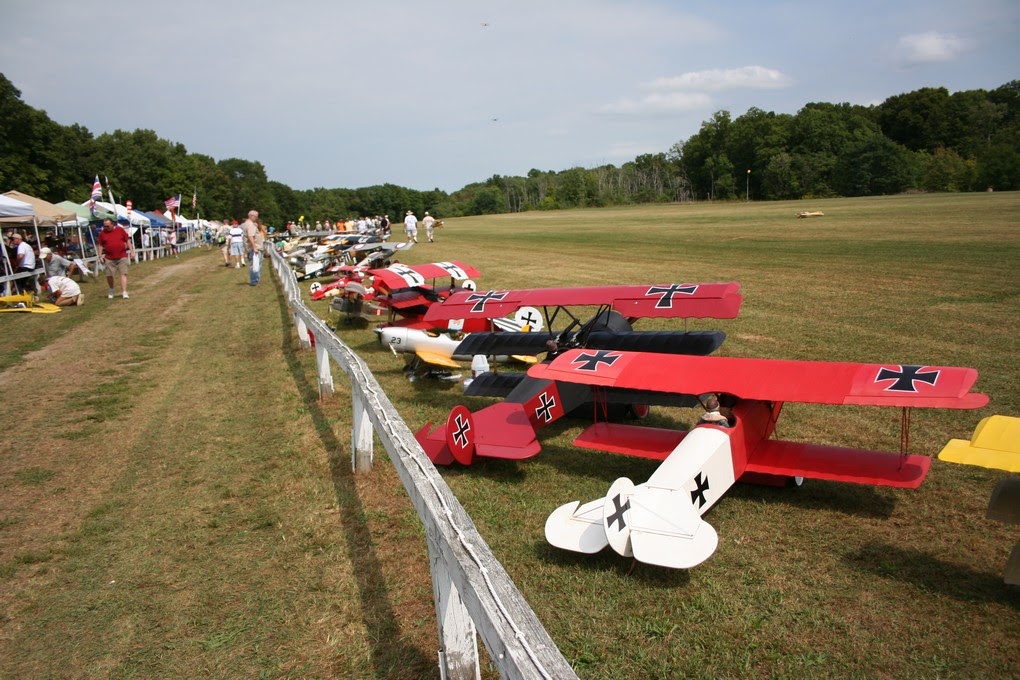 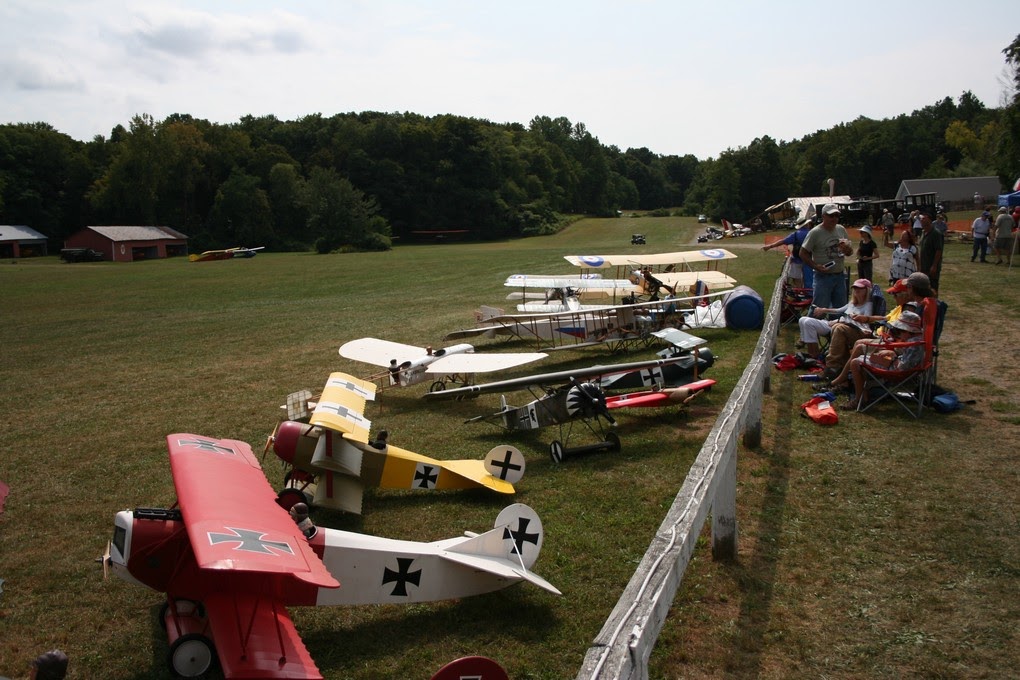 Right side of the flightline 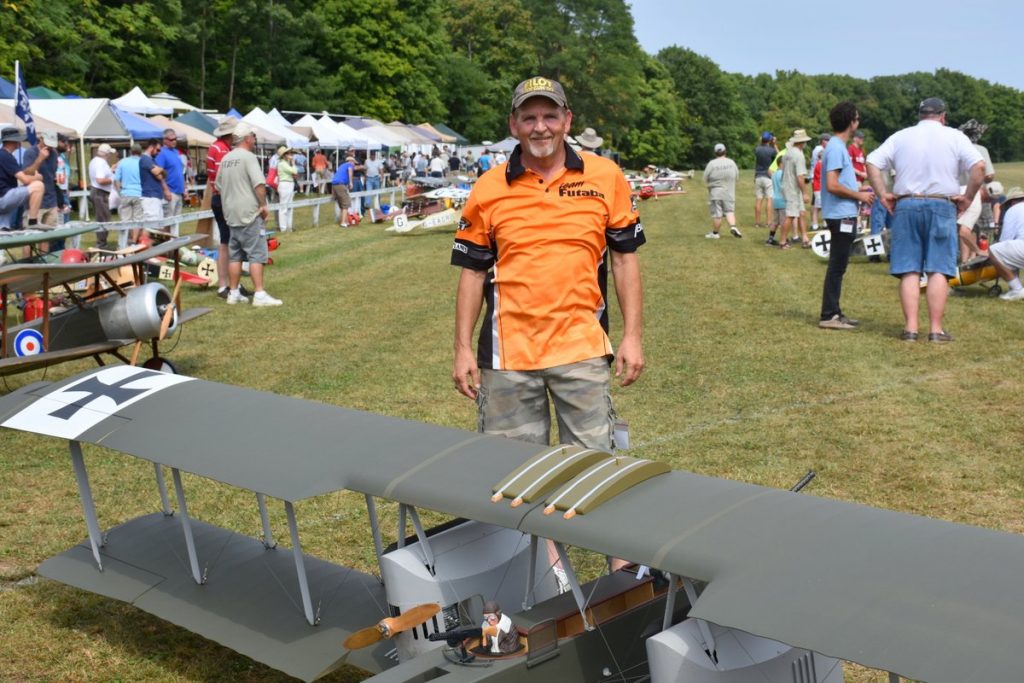 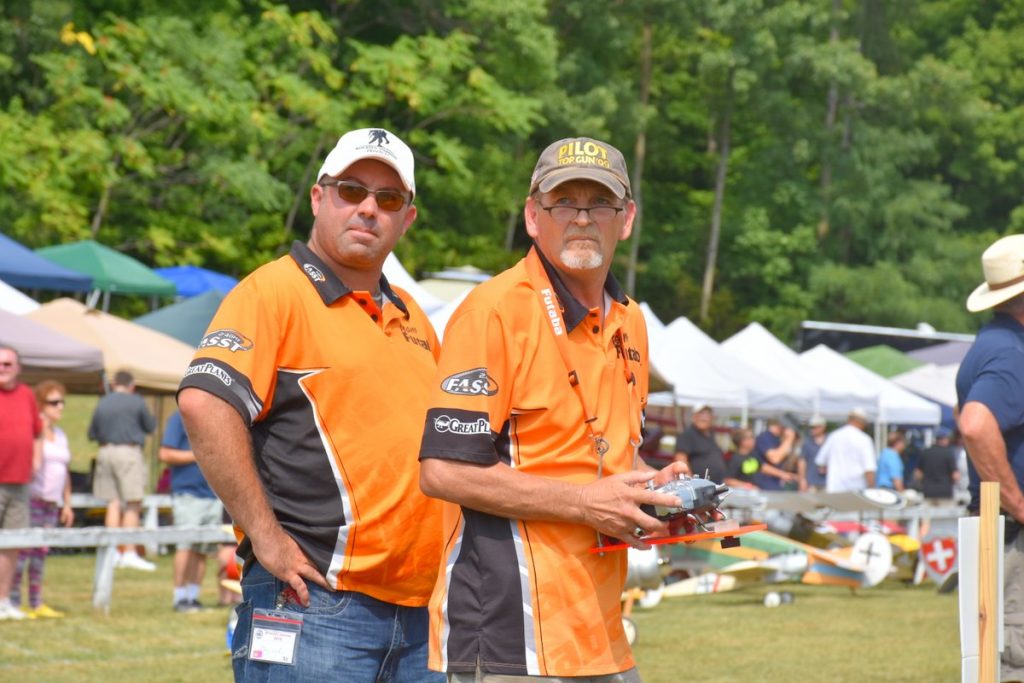 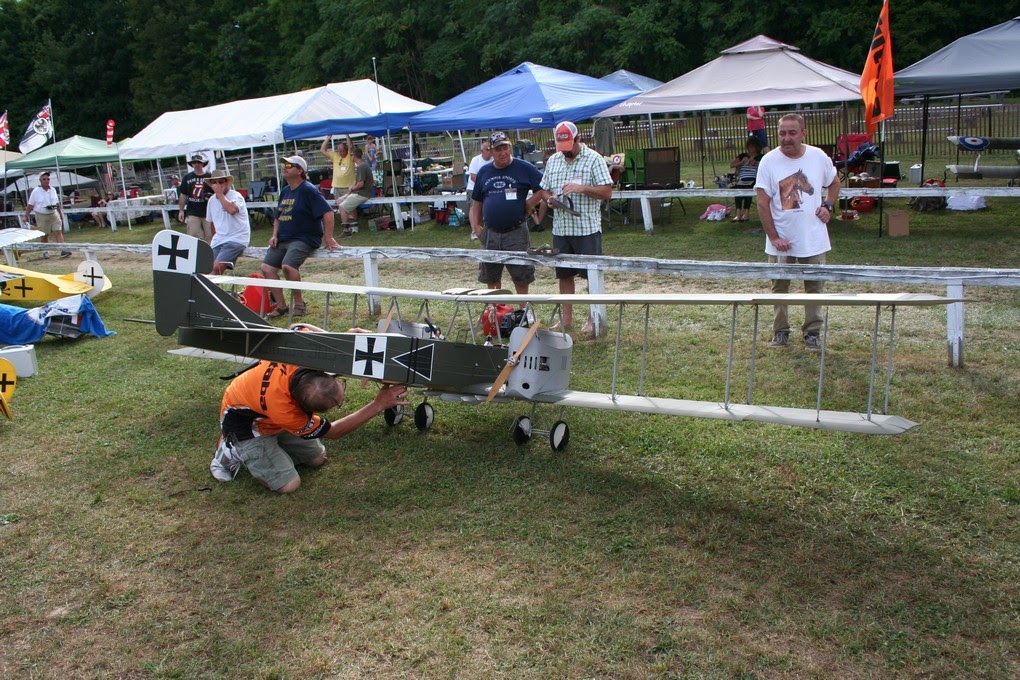 Reloading bombs on the Gotha 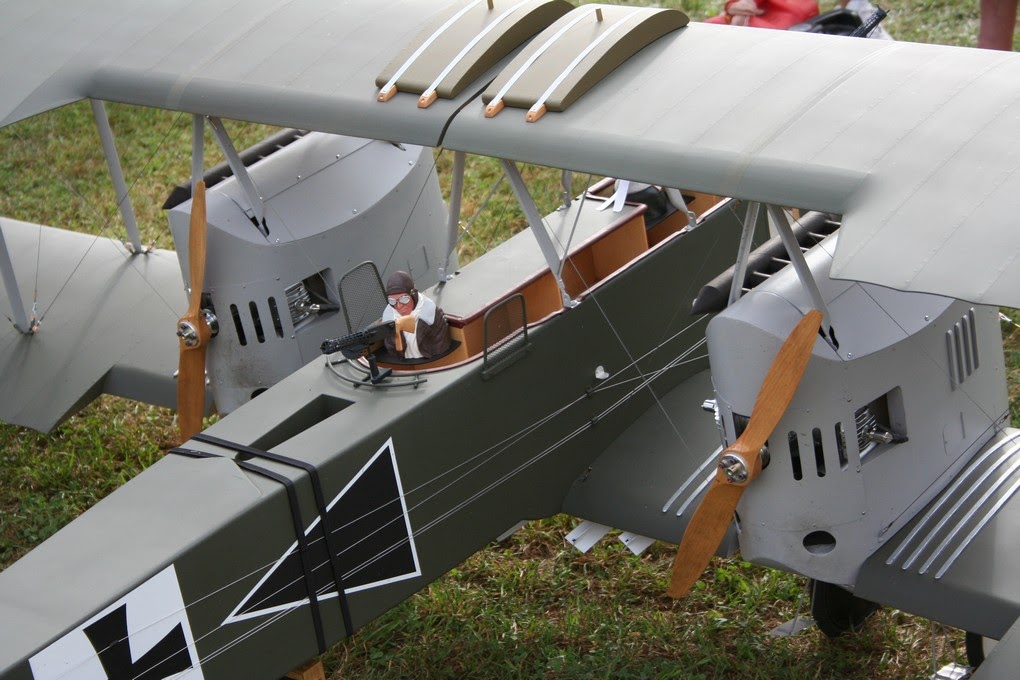 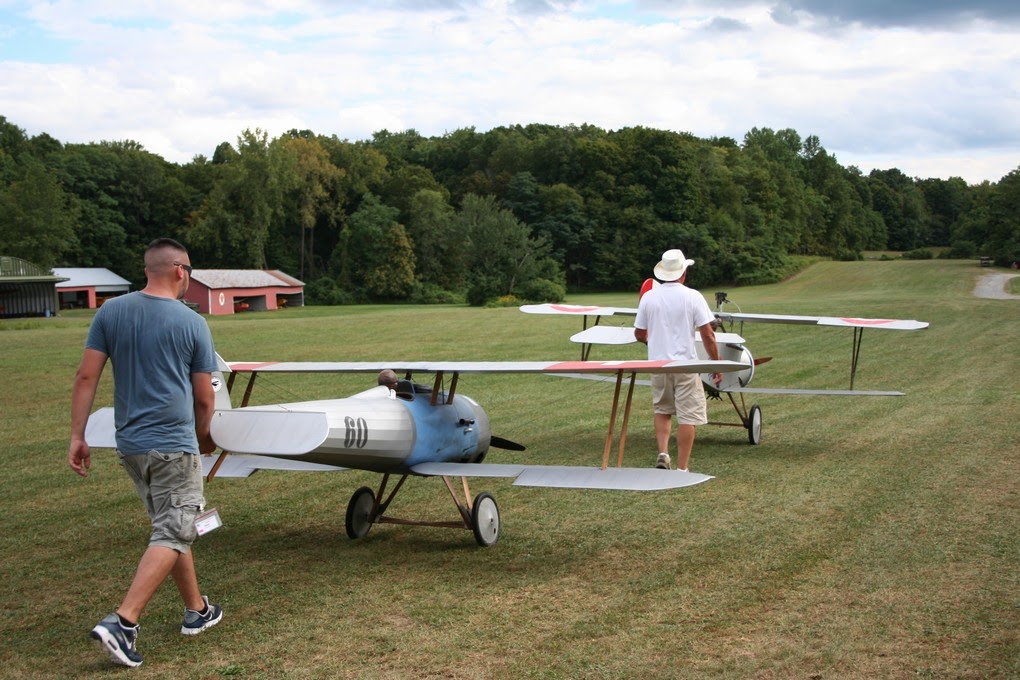 Half Scale was there in a big way this year. Several 50%ers showed up including these two Nieuports by Keith Zimmerly (white shirt and hat). Ben Haggerty (left) helps fly the planes in realistic formation flights! 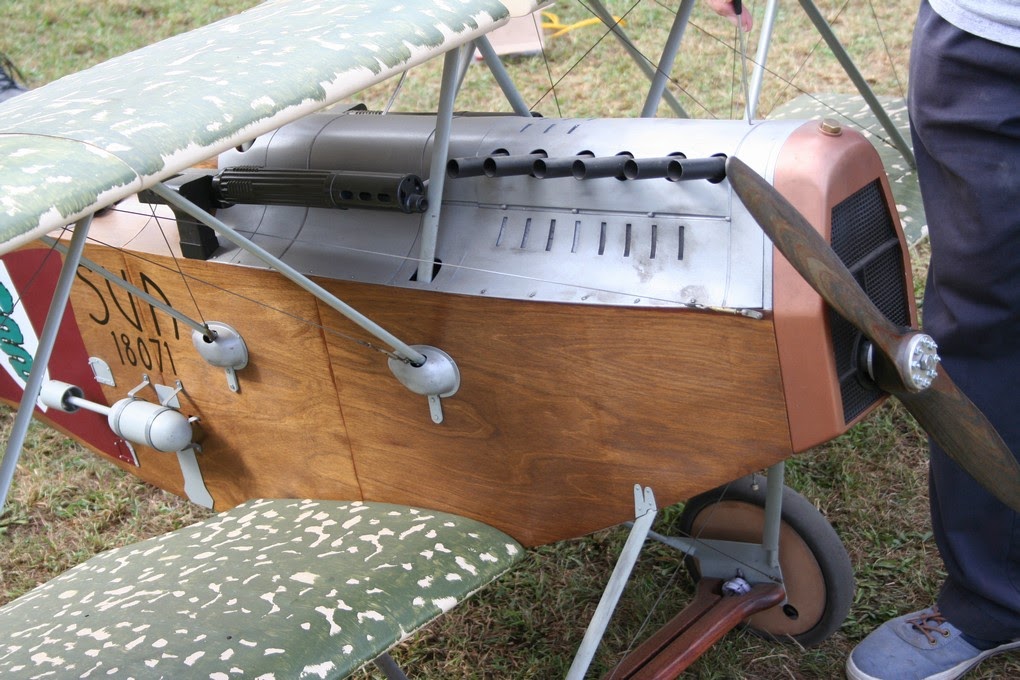 Everywhere you looked there was loads of detail. Here a peak at Rich Fieroldi’s Italian Ansaldo SV 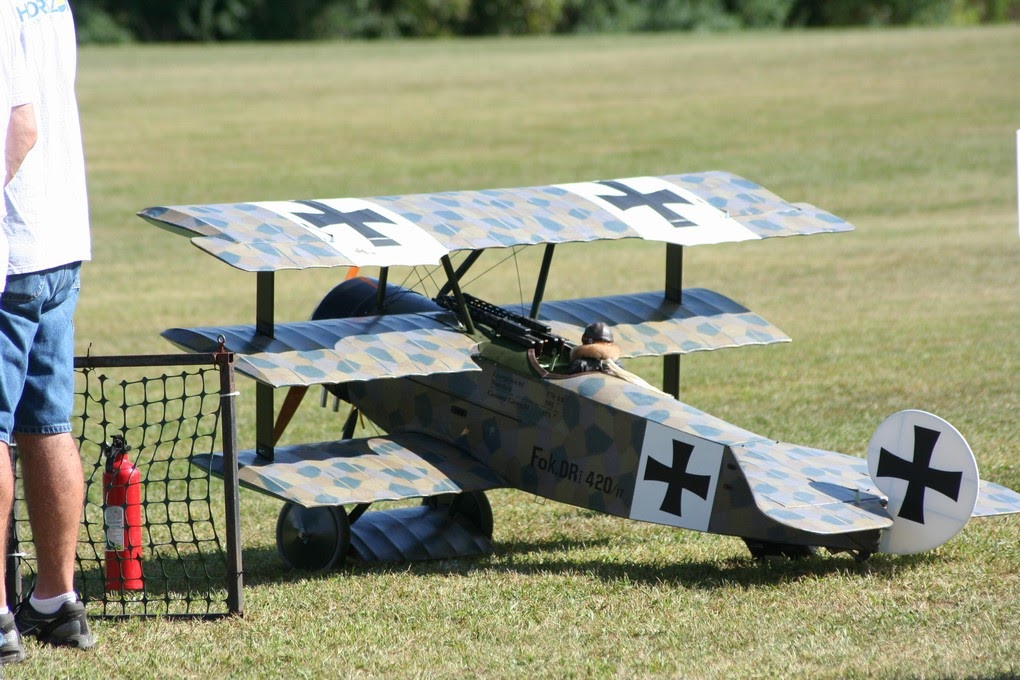