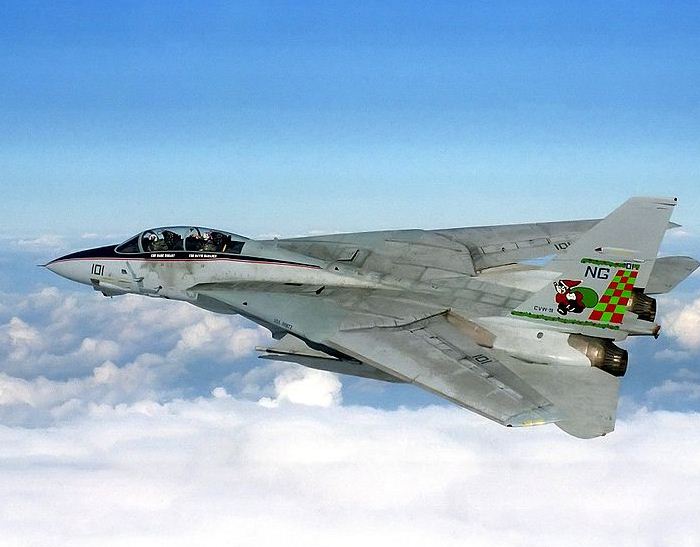 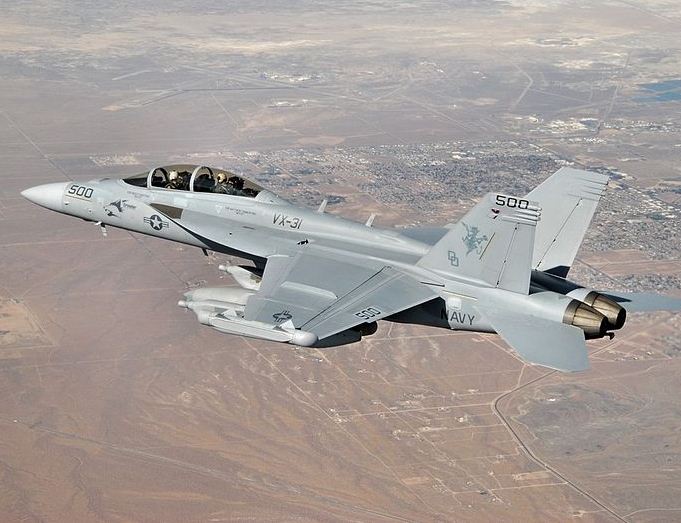 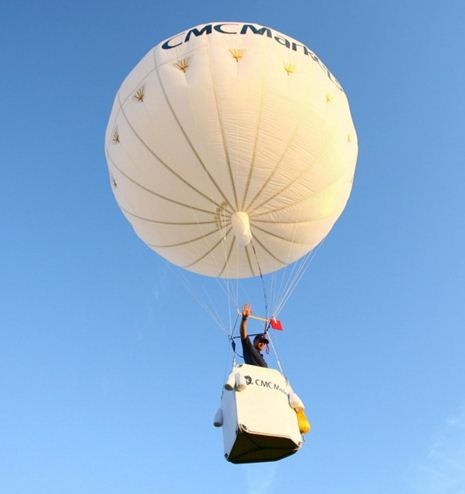 1995 – E-3B AWACS crashed outside of Elmendorf AFB, Alaska after multiple bird strikes to two of the four engines soon after takeoff; all 24 on board killed. 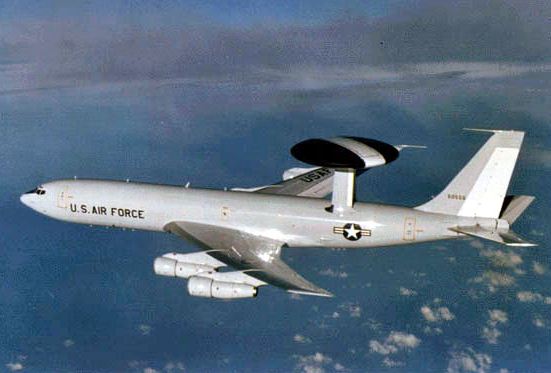 1966 – The Surveyor 2 crashes on Moon due to a mid-course correction failure. 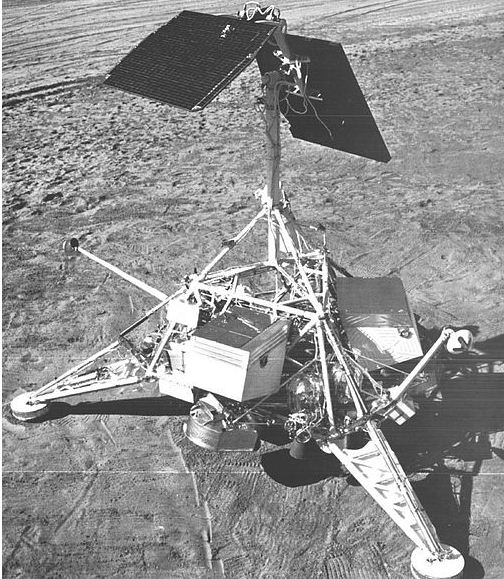 1950 – An F-84 Thunderjet completes the first crossing of the Atlantic by a jet fighter. 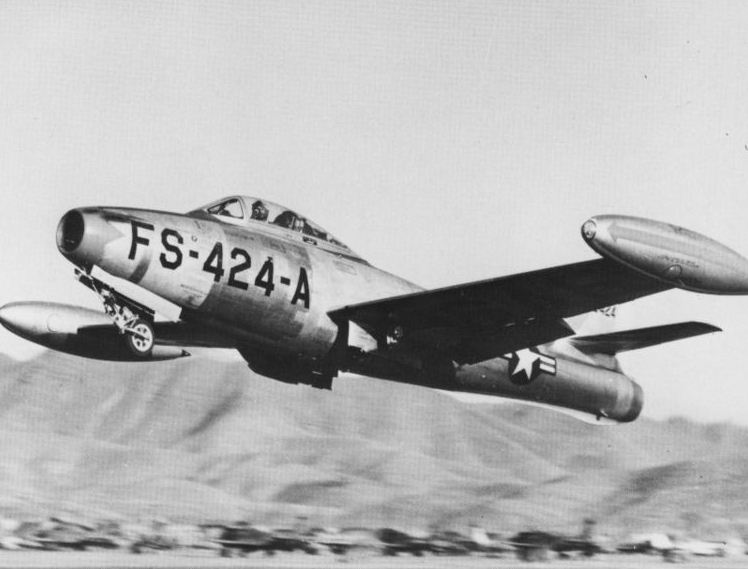